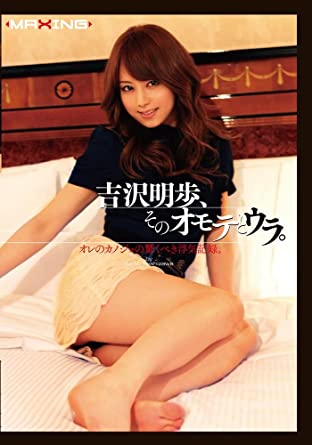 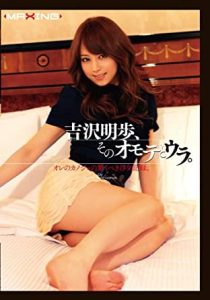 Akiho Yoshizawa, often known simply as Acky, is a Japanese adult video, pink film, and mainstream film and TV actress. Yoshizawa was born in Tokyo, Japan on March 3, 1984 and made her first appearance as a gravure idol in the Kodansha company’s Young Magazine in 2002. In February 2003 she posed for gravure photos by Hiroyuki Yoshida released as the photobook Akiho . A month later, Yoshizawa made her AV debut in March 2003 under contract to two studios, Alice Japan and Max-A. Her first video as an AV performer, Angel, was released by the Alice Japan label in March 2003. Her second video 18-Teens was made for the Max-A Samansa in April 2003, and she continued alternating performances between the two studios through the middle of 2006 usually making one movie a month. Among her early videos was the July 2003 incest-themed My Sister Is an AV Idol for Alice Japan directed by sometimes mainstream director Rokurō Mochizuki. For her work in her first year in AV, Yoshizawa was nominated for the Best New Actress Award at the 2003 X City Grand Prix Awards 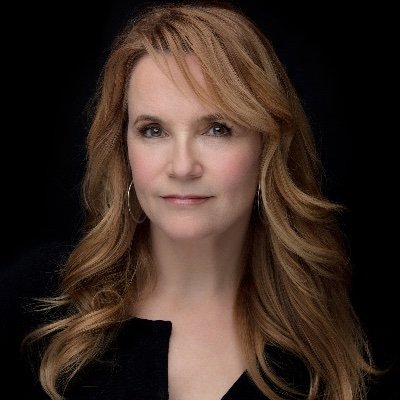 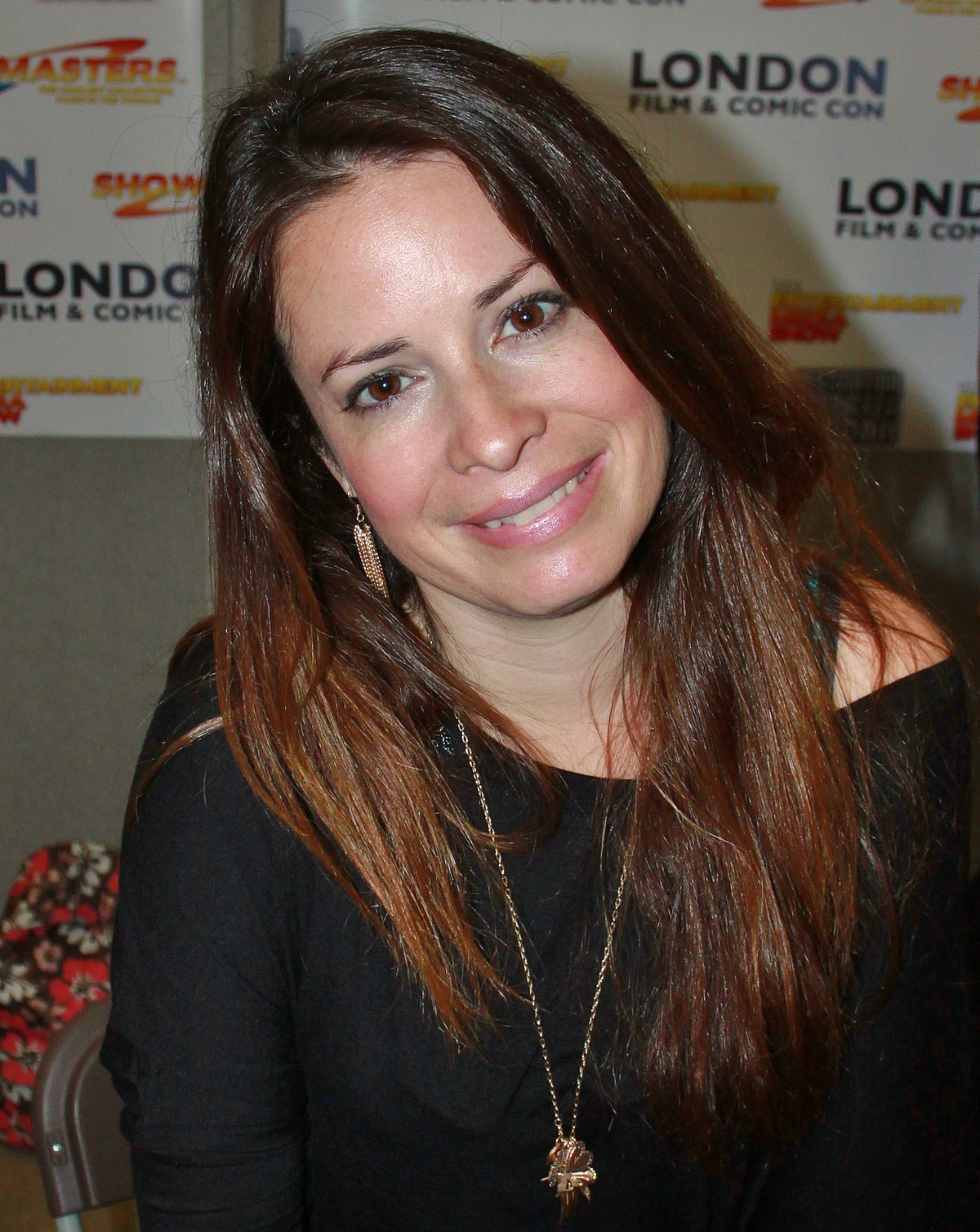 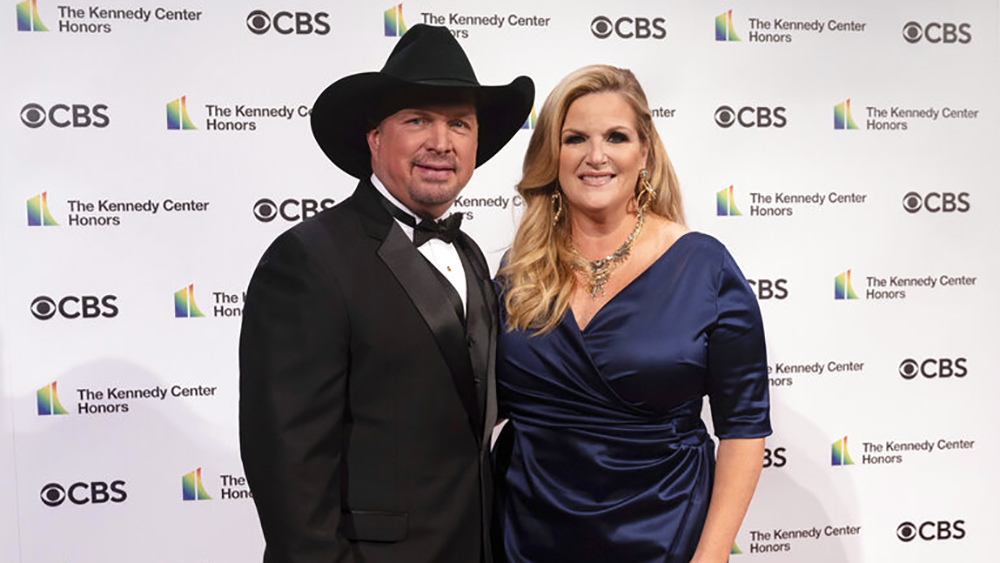 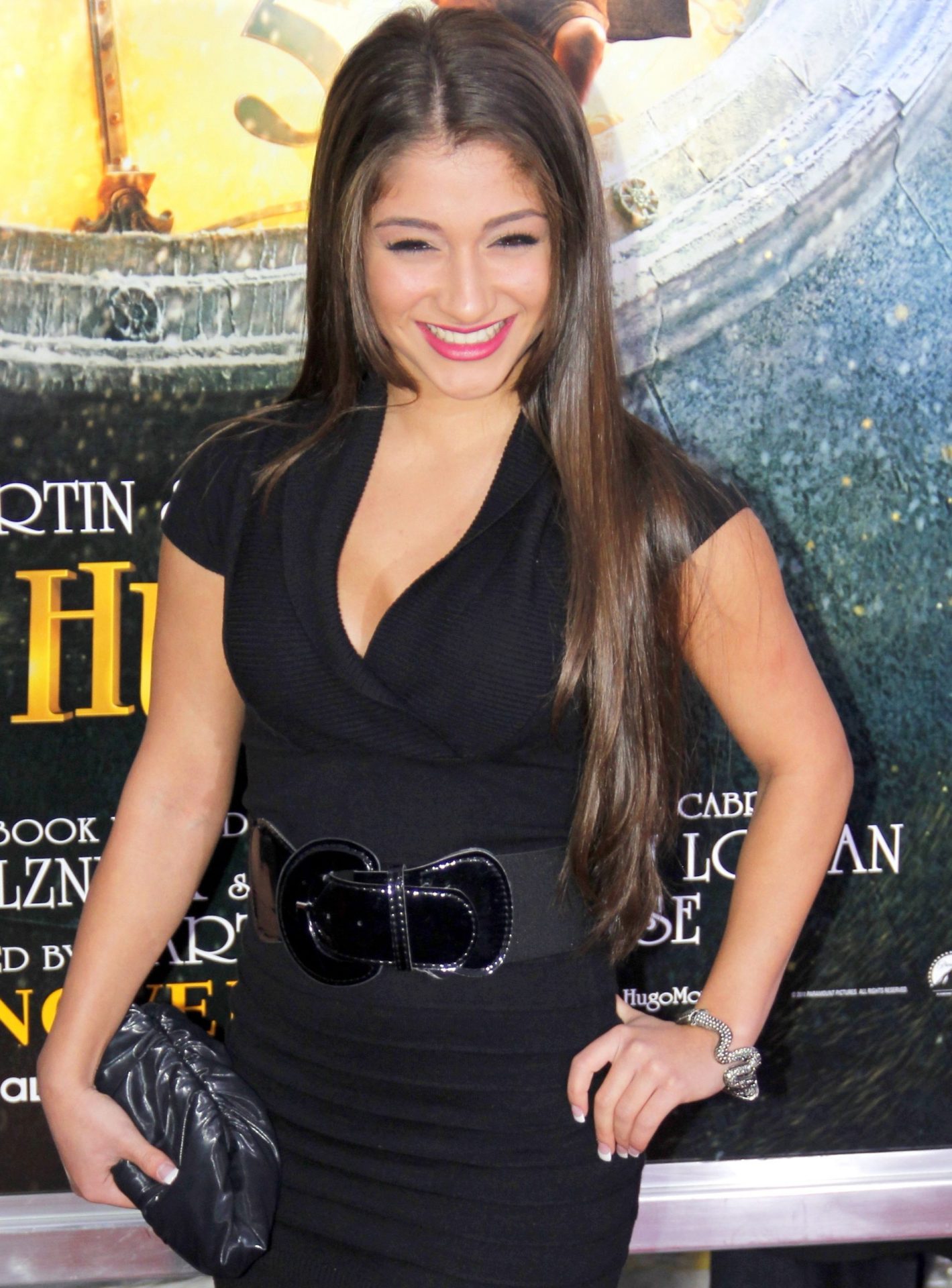 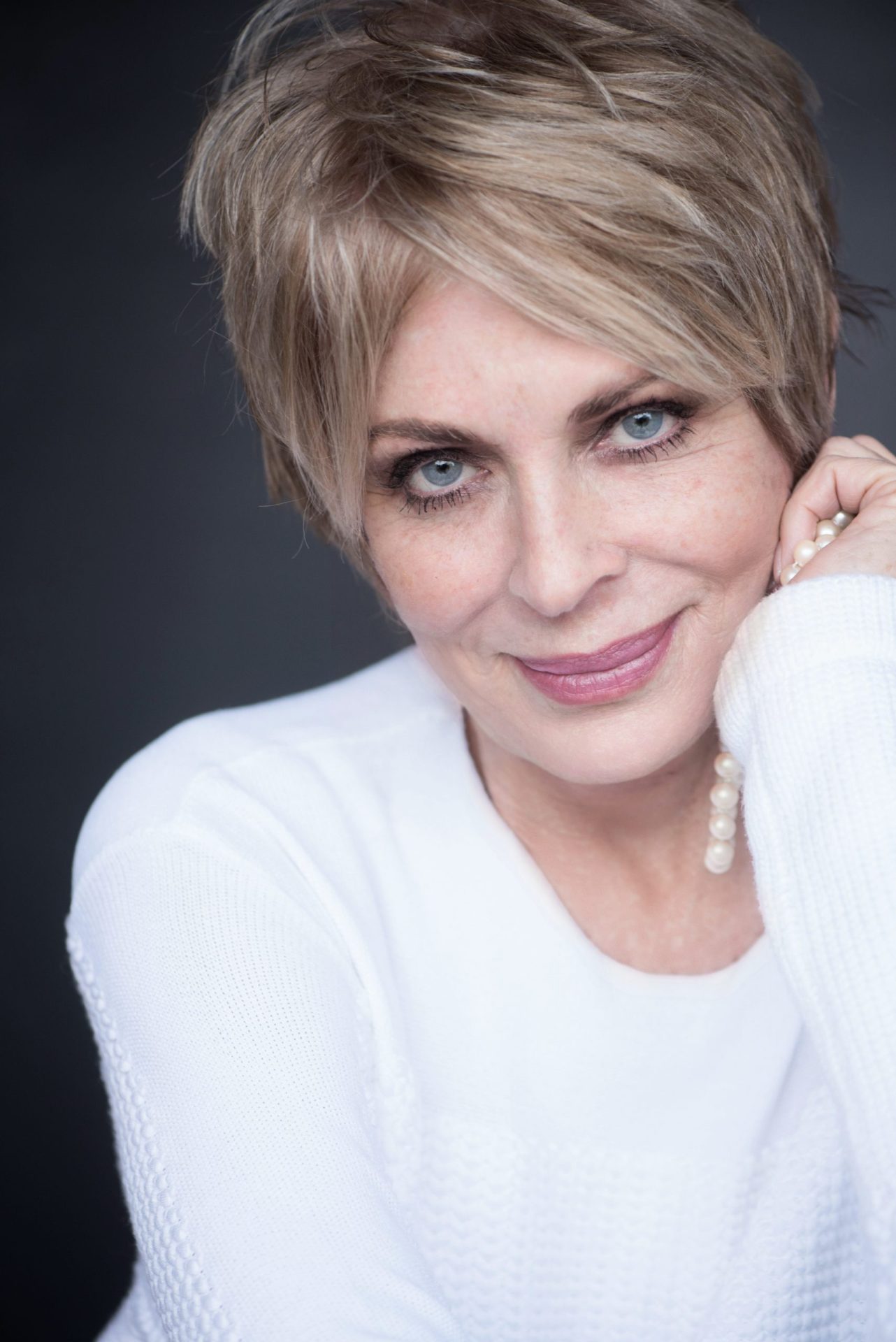