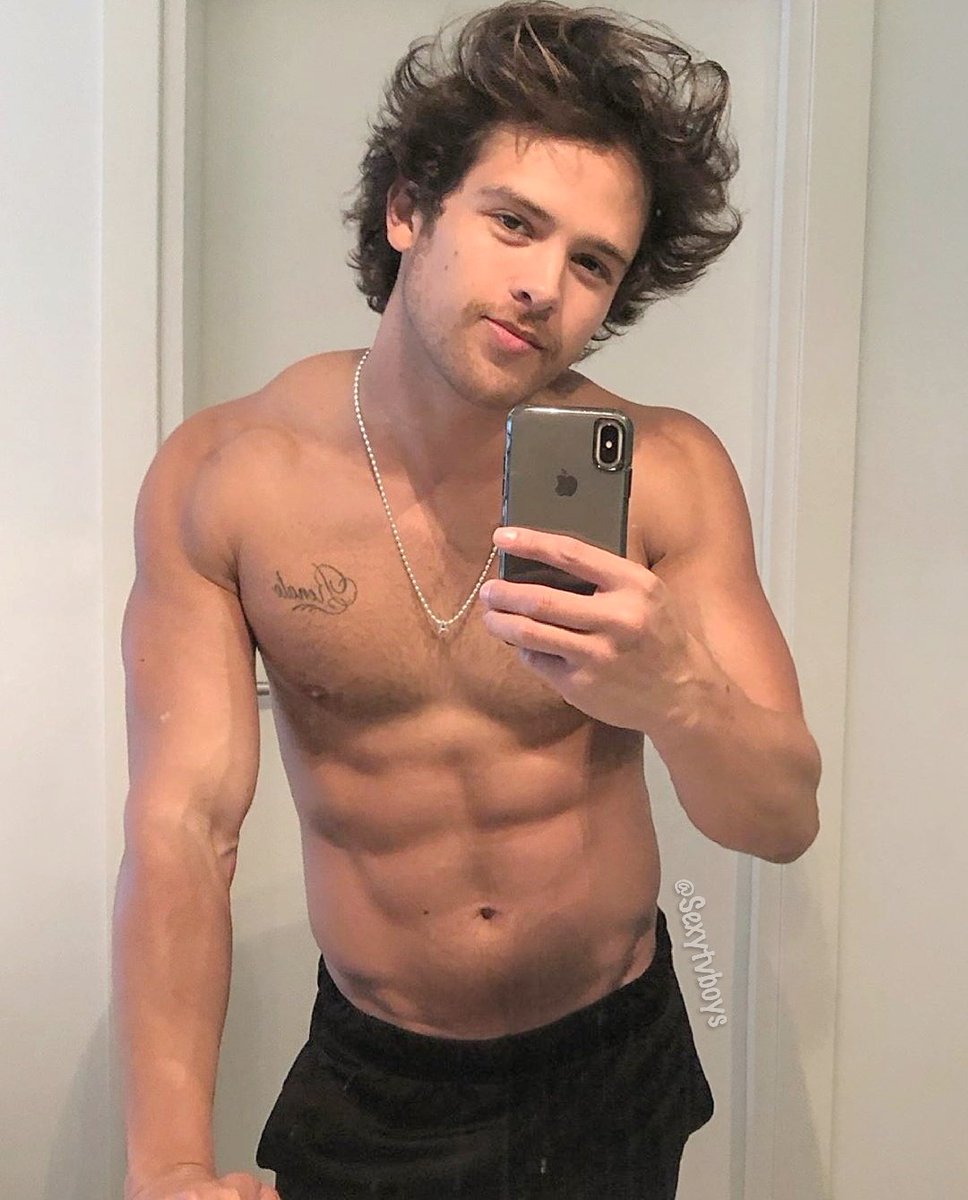 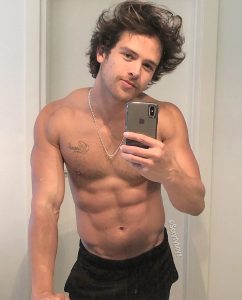 Andrés Felipe Mercado Cepeda is a Colombian actor and singer best known for playing Daniel Esquivel in Grachi. While going to school, he began study piano, painting and singing. In his childhood Mercado appeared in different television commercials. After working with the best acting tutors of the country, he decided to settle in New York for a year to have better training in areas such as improvisation and body awareness. He then returned to Colombia and continued his career as an actor, coming back to music for perfecting his vocal performance. He began his career at age 15 in the Colombian series Padres e hijos as Leonardo Pava. In 2005 he had a small role in El pasado no perdona, together with Wen Benamor. In 2006 he participated in the Colombian version of the telenovela Floricienta, in the role of Richie. In 2007 and 2008 he played Andrés Larrea in Pocholo. In 2009 and 2010 he was Iker in the Mexican telenovela Atrévete a soñar, along with Colombian actor Lucas Velázquez and Danna Paola. 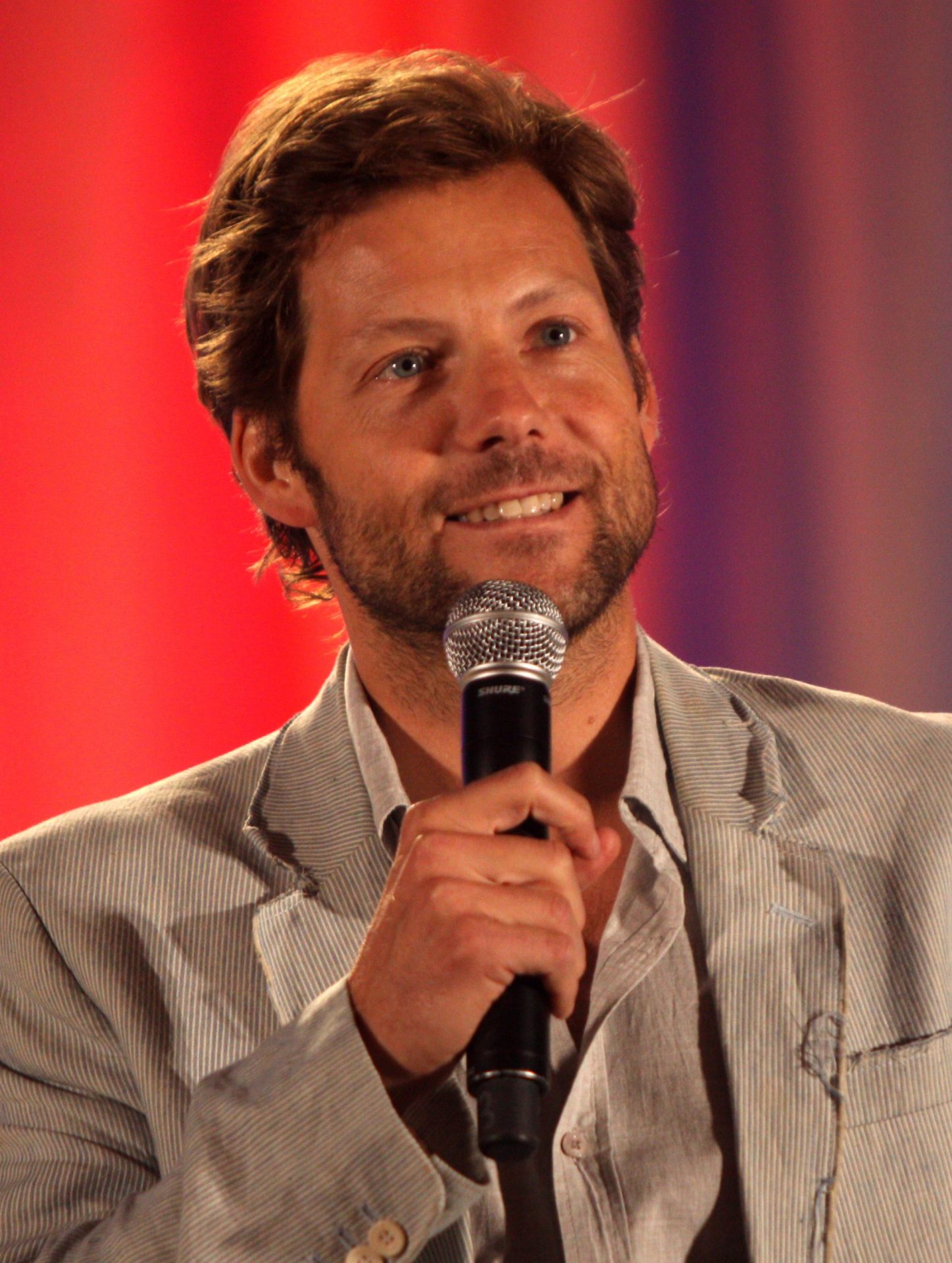 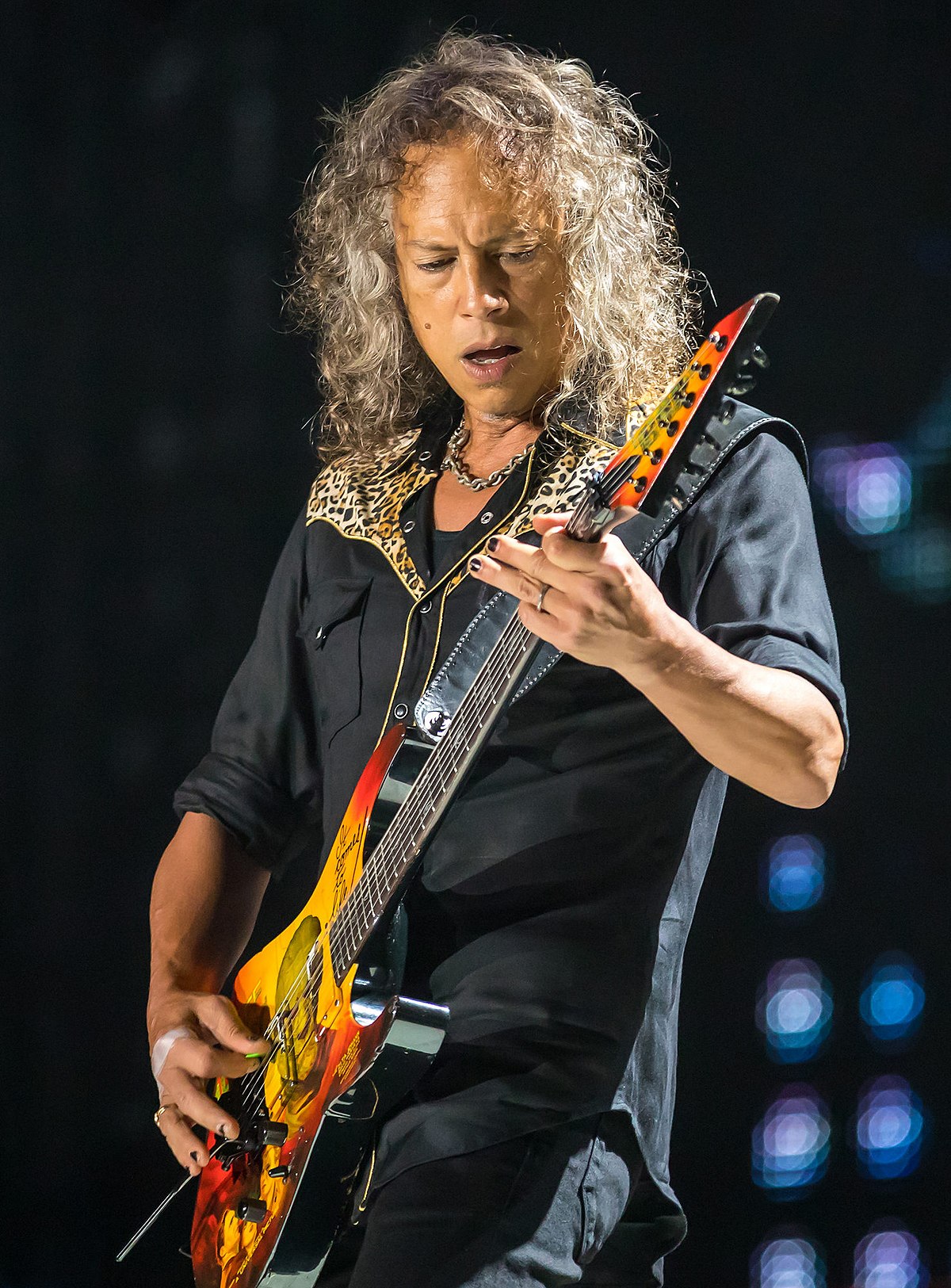