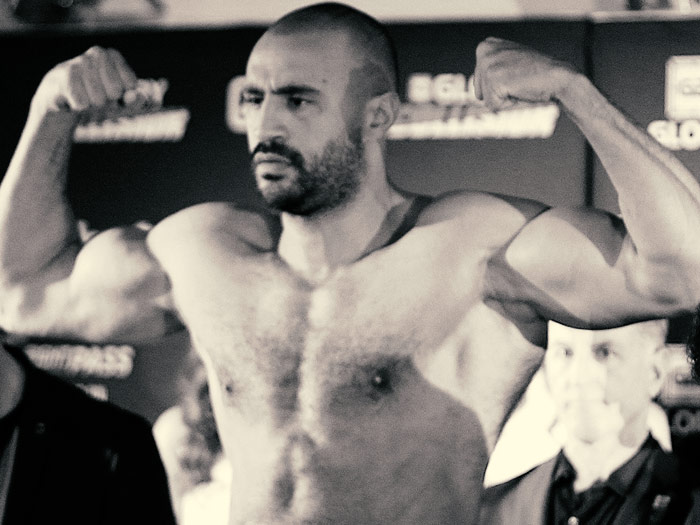 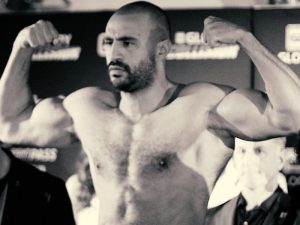 Badr Hari is a Moroccan-Dutch super heavyweight kickboxer from Amsterdam, fighting out of Mike’s Gym in Oostzaan. He is a former K-1 Heavyweight champion, It’s Showtime Heavyweight world champion and K-1 World Grand Prix 2009 finalist. Hari has been a prominent figure in the world of kickboxing and was once considered the best kickboxer in the world, however he has been involved in a number of controversies relating to his “unsportsmanlike conducts” in the sport and crimes of violence outside of the ring. Hari has been officially praised by the King of Morocco, Mohammed VI, since 2009 for his outstanding accomplishments in the sport. As of June 2018, he is ranked the #5 heavyweight in the world by Combat Press. Badr Hari began practicing kickboxing at the age of seven, under the guidance of former World Champion Mousid Akamrane. As a teenager he trained at the Sitan Gym of Mohammed Aït Hassou. When the Sitan Gym moved to Rotterdam, he joined the famous Chakuriki Gym ran by Thom Harinck. Hari was fighting under the Dutch flag until a loss against Stefan Leko in 2005. It was the first time his parents attended one of his fights so he asked to address the Dutch audience. Hari couldn’t be understood as the audience proceeded to boo him, after which Hari was quoted saying “I thought to myself, I have never witnessed such ungratefulness”. From then on Hari has represented Morocco and stopped working with Thom Harinck. Mike Passenier became his new coach.