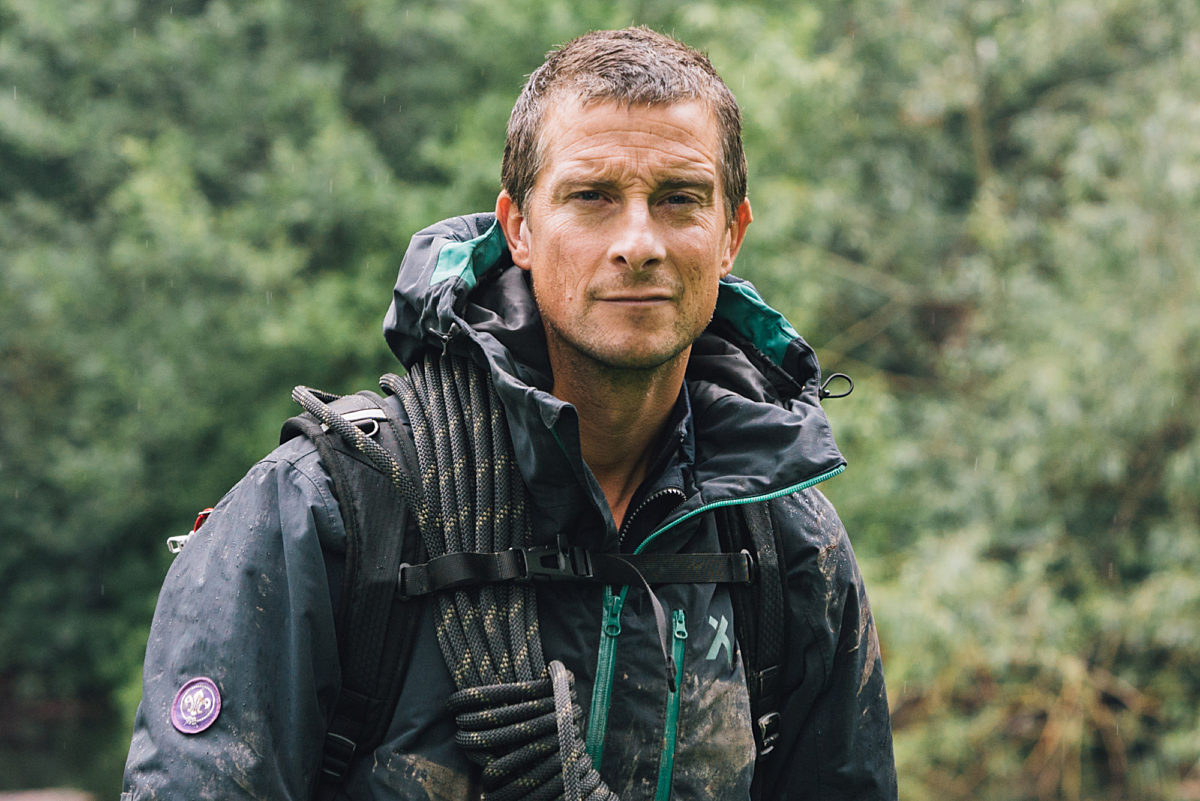 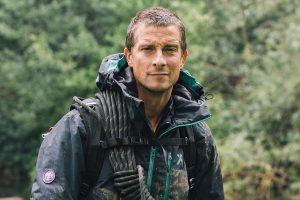 Bear Grylls is a British adventurer, writer, and television presenter. People recognize him for his appearance in the popular television series ‘Man vs. Wild’. Additionally, he has appeared in several other survival shows in his career.

Grylls was born in Donaghadee, County Down, Northern Ireland on June 7, 1974, to parents Sir Michael Grylls and Sarah, Lady Grylls. His father is a Conservative politician. He became interested in sailing in his childhood years and he learned to climb and sail with his father from an early age. He is of British nationality. Furthermore, he belongs to a mixed ethnic background of English, Irish, Cornish, Jewish (Sephardi and Ashkenazi), distant Scottish, and Welsh. Talking about his education, Grylls attended Eaton House, Ludgrove School, and Eton College. Later, he studied Spanish and German at the University of West of England and at Birkbeck, University of London. Furthermore, he graduated with a 2:2 bachelor’s degree.

Grylls initially served in the British Army with 21 SAS from 1994 to 1997. Additionally, he also received the honorary rank of lieutenant commander in the Royal Naval Reserve in 2004. After several adventures like the Northwest Passage expedition, longest indoor freefall, Paramotoring over the Himalayas, and Crossing the North Atlantic, he joined the television world. Grylls has appeared in several television shows to date. He has appeared in shows including ‘Bear Grylls: Face the Wild’, ‘Celebrity Island with Bear Grylls’, ‘Survivor Games with Bear Grylls’, ‘The Island with Bear Grylls’, and ‘Running Wild with Bear Grylls’ among others. In addition, Grylls also works as a motivational speaker. He also became the youngest-ever Chief Scout at age 35. Furthermore, he has also been part of several charity works and is an ambassador for ‘Care for Children’.Grylls won the TV Personality of the Year Award in 2016. Grylls has not revealed his current salary.

Bear Grylls Net Worth And Salary

As of 2021, the estimated Bear Grylls’s net worth is $67 million USD. His net worth consists of earnings from post sponsorships and brand endorsements. 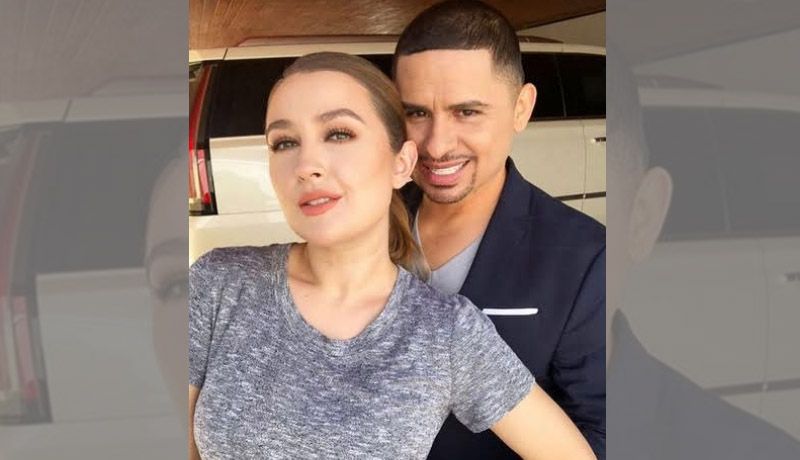 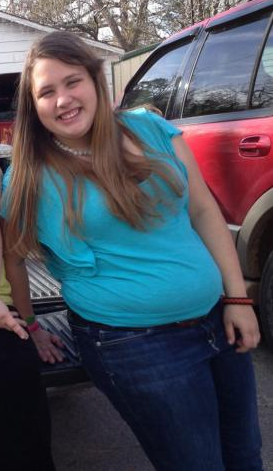