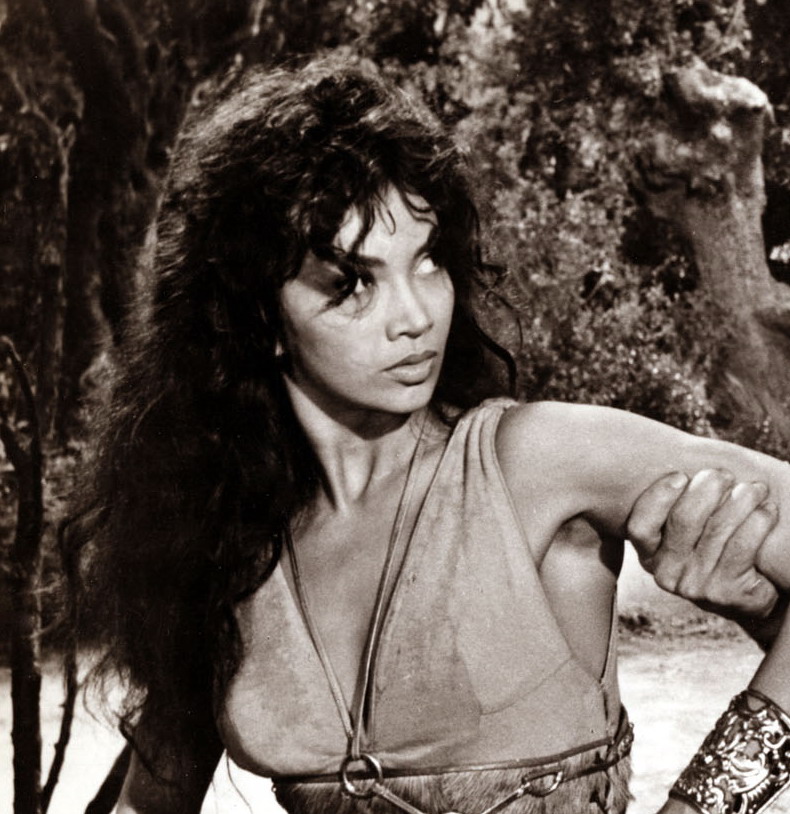 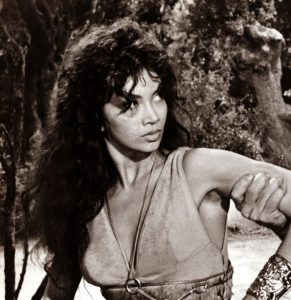 Chelo Alonso is a former Cuban/Mexican actress who became a star in Italian cinema, and ultimately a 1960s cult film heroine and sex symbol in the U.S. She was well known for playing femmes fatales with fiery tempers and sensual dance scenes. Alonso was born Isabel Apolonia García Hernández in Central Lugareño, Camagüey, Cuba, to a Cuban father and Mexican mother. She initially achieved recognition in Cuba for her dancing ability, becoming a sensation at Cuba’s National Theatre in Havana. Soon after, she emerged as a new exotic dancing talent at the Folies Bergère in Paris. She was billed as the “new Josephine Baker”, who had also performed and become famous at the Folies. Alonso was billed as the “Cuban H-Bomb”, and mixed Afro-Cuban rhythms from her homeland with “bump and grind”. Alonso was first noticed internationally in the 1959 film, Nel segno di Roma, which starred Anita Ekberg and Georges Marchal. Owing to a particularly erotic dance number, her picture and name became more prominent on the movie’s publicity posters than either of the two leads, much to Ekberg’s dismay. 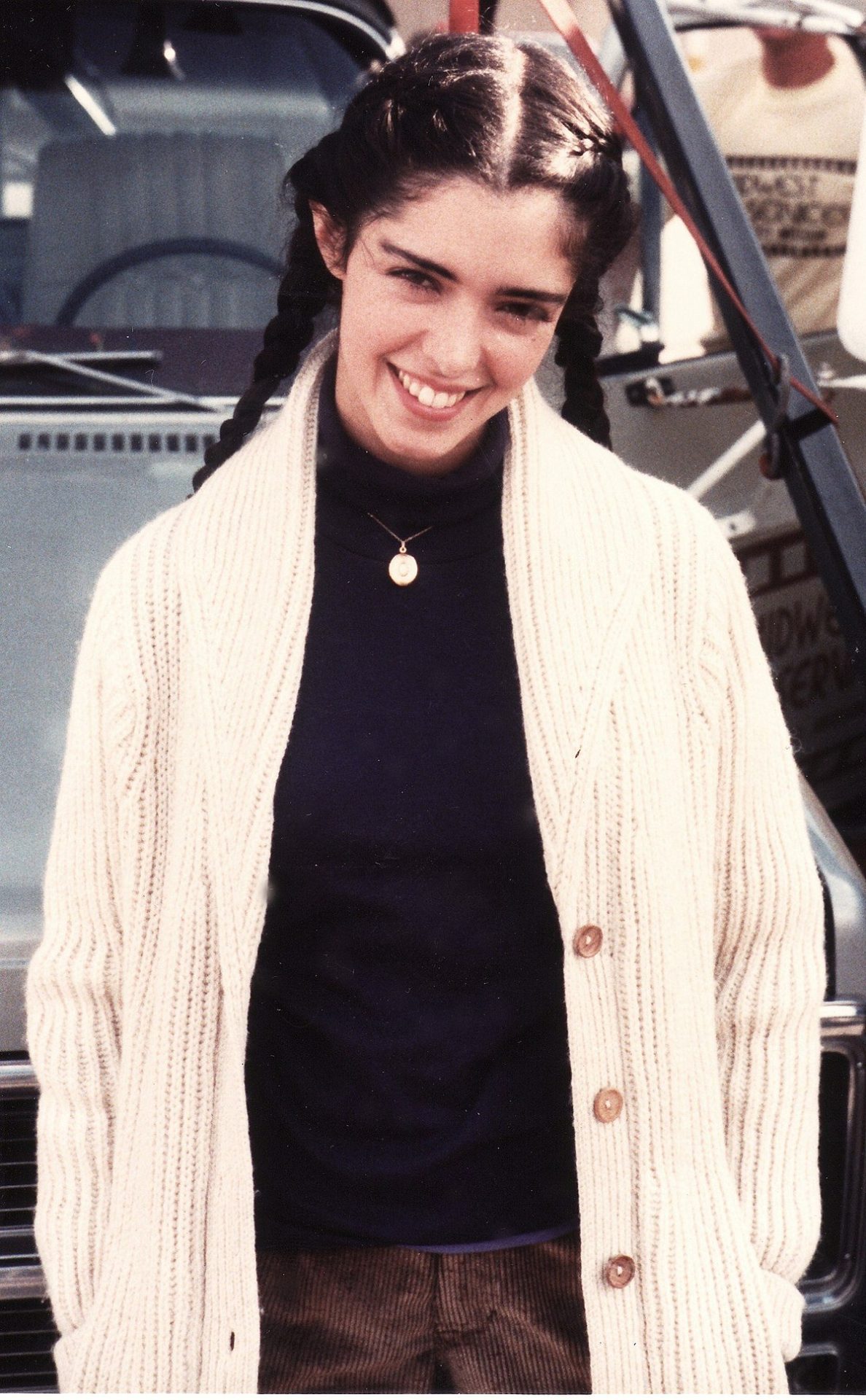 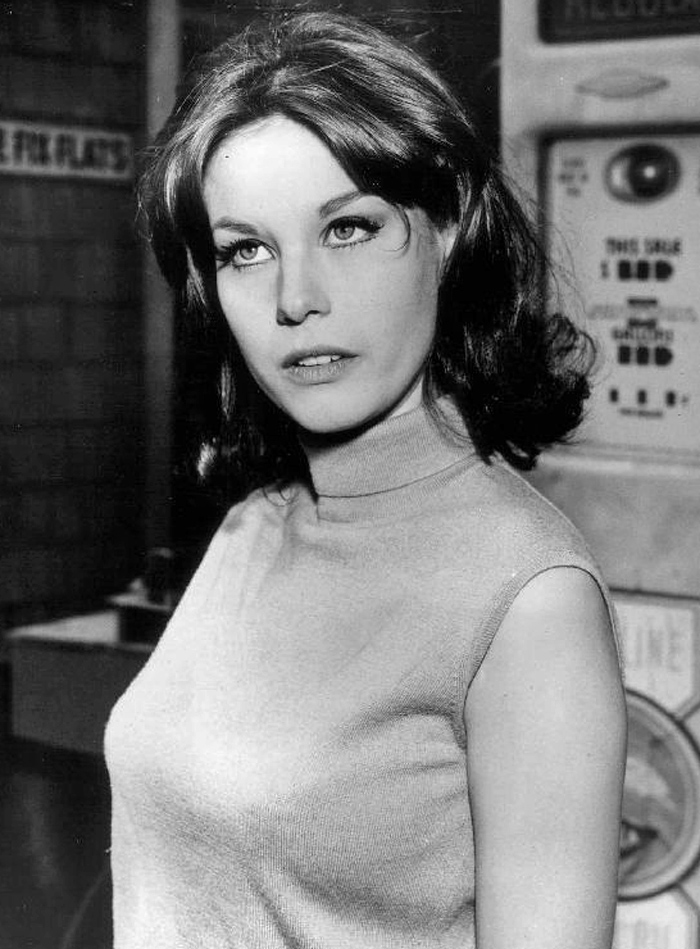 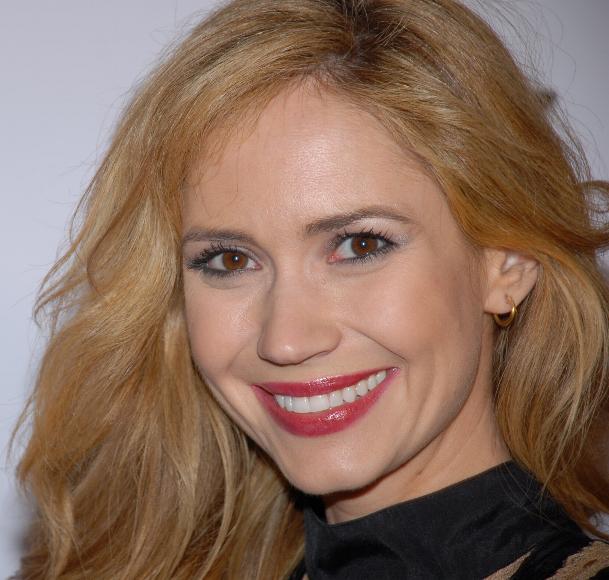 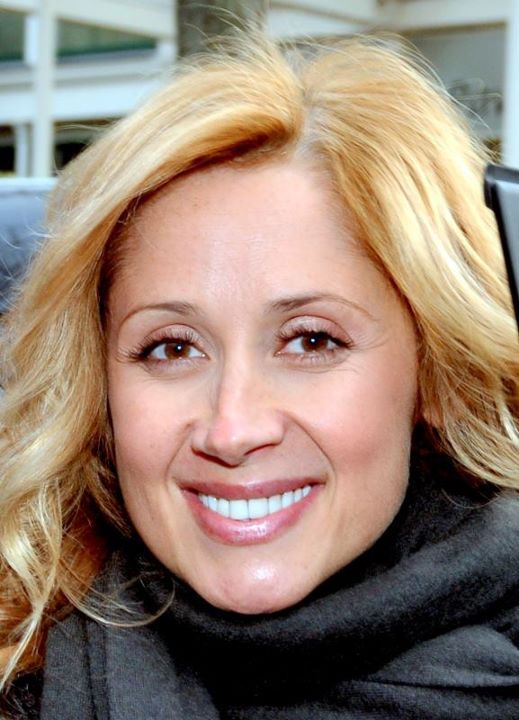 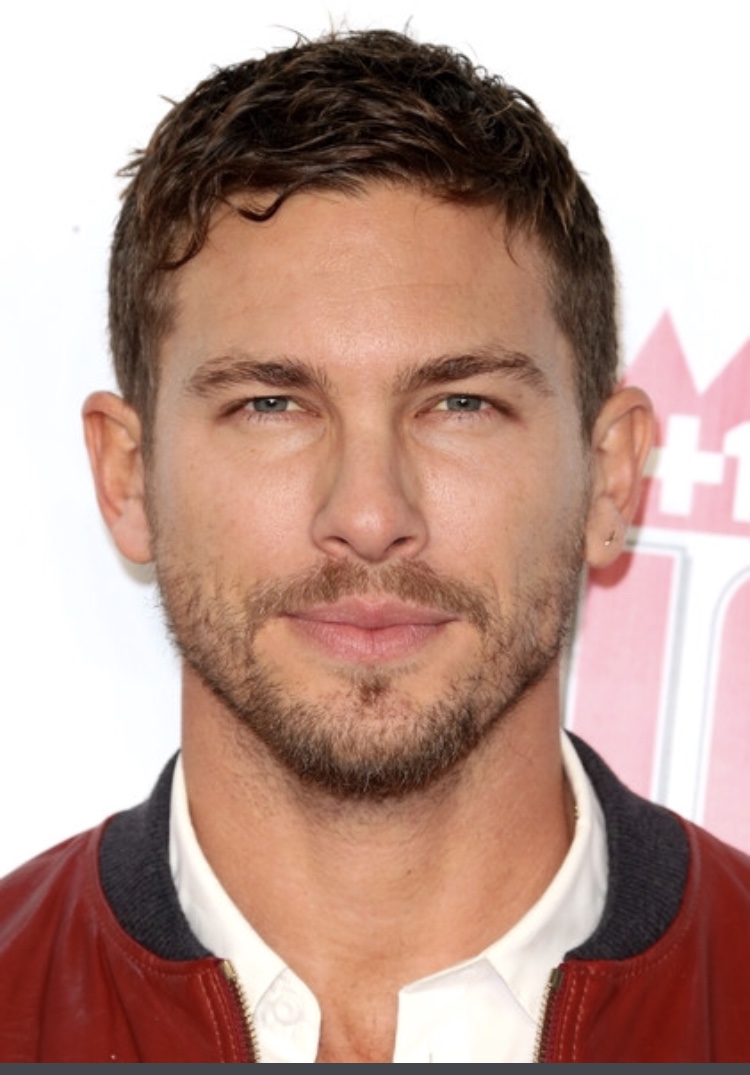