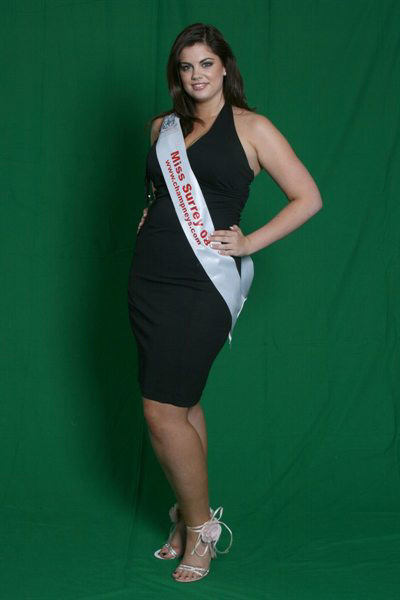 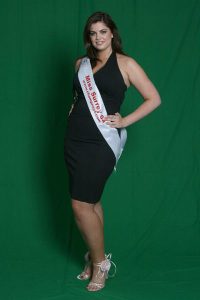 Chloe Elizabeth Marshall is an English plus-size model from Cranleigh, Surrey. Having won the Miss Surrey title in March 2008, she became the first size 16 model to reach the finals for the Miss England tiara. Marshall has stated that she "wanted to go through to the Miss England finals to break the stereotype that you have to be tall and skinny to be considered beautiful." However, Marshall's Body Mass Index of 26.03, which is within what the body mass index classifies as overweight, has led to her being criticised for promoting obesity and ill-health. The national finals for the Miss England title were held on 18 July 2008. Marshall came in second place. The same year, she was signed by the Models Plus agency. Marshall appeared on the cover of Plus Model magazine in March 2010.She signed a three-year contract with Ford Models in early 2010. Marshall has modeled for notable plus-size clothing clients including Macy's and Torrid. She also walked in Lane Bryant's 2011 runway show in Las Vegas.