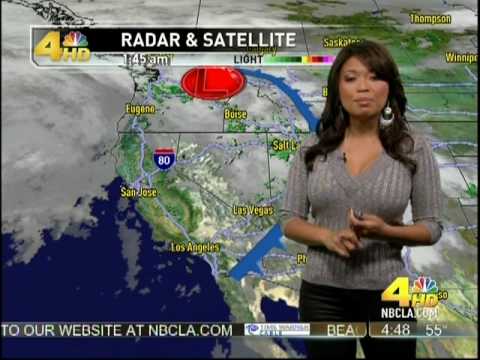 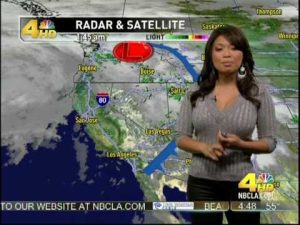 She became a student of Chino High School. Here, she developed a liking for playing basketball. She eventually graduated from the high school in 1995 and proceeded to California State University, Fullerton. This saw Elita become a graduate of a Broadcast Journalism Program at the institution. She didn’t stop at this point as she moved on to Mississippi State University and grabbed a certificate in Broadcast Meteorology.

She has worked for KGET-TV, the NBC affiliate in Bakersfield, California, WSVN 7 in Miami, Florida, and KNBC in Los Angeles, California. Loresca currently works at KTRK-TV in Houston, Texas. Loresca began her career as a news associate at KCBS-TV in Los Angeles, where she was responsible for the assembly of scripts and teleprompter operation during the newscasts. From January 2001 to August 2002, she was the noon weather anchor and assignment editor for KGET-TV in Bakersfield, California. In 2002, she moved to KGPE-TV in Fresno, California where she served as the morning and noon weather anchor. She covered two of the most devastating hurricane seasons in recent history. Starting on her first day at WSVN Miami in 2004, she began forecasting the 2004 hurricane season with Hurricane Frances. In 2005, she contributed reports for her station from the National Hurricane Center during Hurricane Katrina, Hurricane Rita, and Hurricane Wilma. While working at WSVN, Loresca won the title "America's Sexiest Newscaster" in an online vote by readers of FHM magazine. She was featured in the October 2006 issue. The men's magazine FHM named her the most attractive American newscaster of 2006.

She married Ryan Nuveman, who is a brother of USA Softball Olympic gold medalist, Stacey Nuveman. Her first child was a son born in September 2011 and a daughter in 2014.

Loresca currently works at KTRK-TV in Houston, Texas. Now she ranked in the list of most popular Filipino-American newscaster/ journalist.

0
Al Roker is one of the most famous and trending Journalist and Television Personality in whole world right now.  Al Roker was born on...
Read more
Journalist