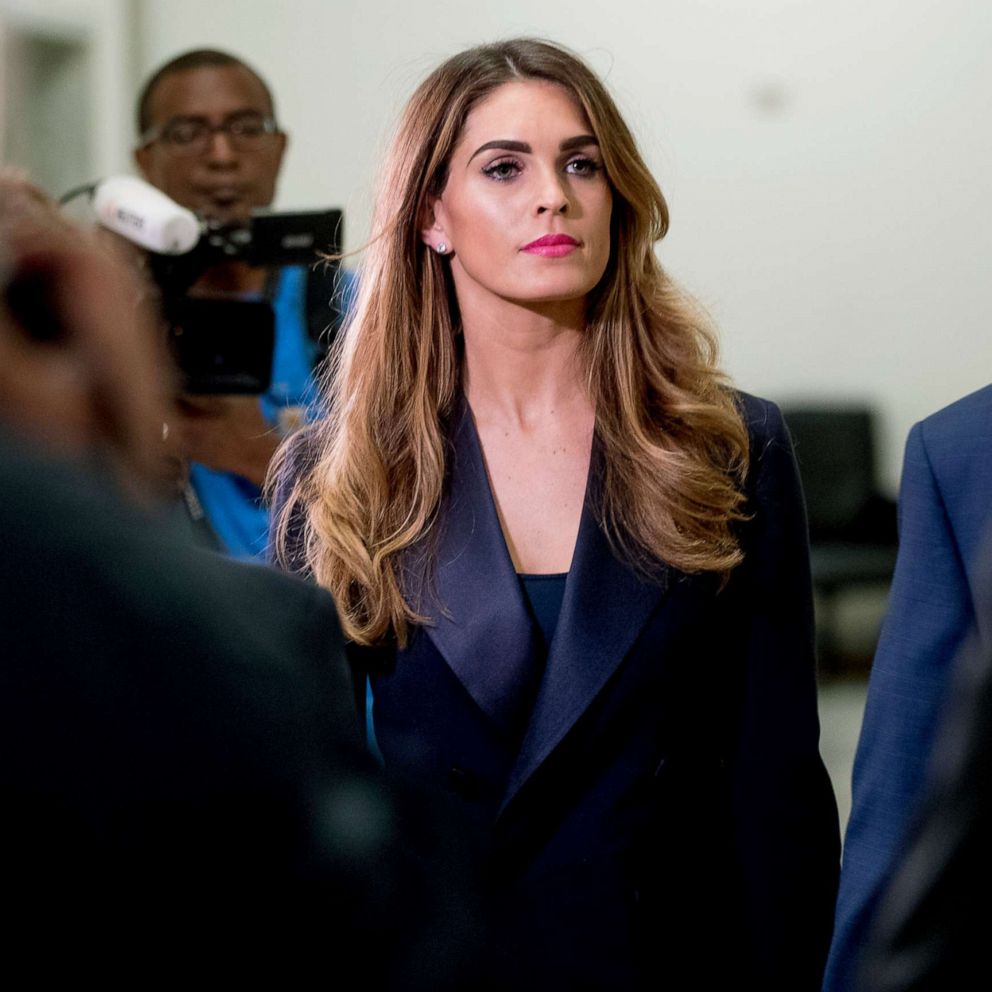 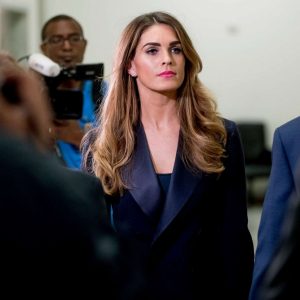 Hope Hicks is one of the most famous and trending Political advisor in the whole world right now. Hope Hicks was born on October 21, 1988, in Greenwich, Connecticut, United States. She was born Hope Charlotte Hicks, but best known as Hope Hicks.

Hope attended Greenwich High School. There, she was co-captain of the lacrosse team. She graduated from there in 2006. Later, she attended Southern Methodist University and majored in English, and played lacrosse on a club lacrosse program that she helped start. She graduated in 2010.

She began working in the New York City firm Zeno Group. In 2012, she took a job at the public relations firm Hiltzik Strategies. She was introduced to the firm’s founder at an NFL Super Bowl event, which led to her working with some of the high-profile clients of the company, including Ivanka Trump. Hicks collaborated with Ivanka on her fashion line and later on other Trump initiatives. She became a full-time Trump Organization employee in August 2014. Initially, most of her assignments involved directly working with Ivanka inside the Trump Tower. Not only did she put considerable effort into expanding the brand, but she also modeled for the online store. In October, she was appointed under Donald Trump himself in the Trump Organisation.

Donald Trump had been planning to run for the US Presidential office for a long while, and in January 2015, he picked Hicks as the press secretary for his potential campaign. She had never before worked in politics or served on a campaign. However, when Trump’s campaign began to gain traction following his first primary victories, Hicks was offered two choices: she could either remain with the Trump Organization or begin working on the campaign full-time. Though initially, she chose to decline the proposal of staying on the campaign, a personal conversation with Donald Trump reversed her decision. During the campaign, her jobs included being a gatekeeper to press members who wanted to interview the presidential candidate, sieving through over 250 requests a day, and deciding which members of the press were to be allowed to speak to Donald Trump. She also wrote down Trumps’ dictation for his tweets, and later conveyed them to another person who posted them on Trump’s official account. Her hectic schedule eventually caused a breakup with her boyfriend with whom she had been in a relationship for four years. After Trump’s election as the 45th President of the United States of America, Hicks’ name was mentioned as one of the members of the administration on December 22, 2016. A new position was created for her, the White House Director of Strategic Communications.
On August 16, 2017, she became the interim White House Communications Director following the resignation of Anthony Scaramucci. During this period, she was cited as the “Untouchable Hope Hicks” due to her being considered as one of the selected few White House officials whose jobs were secure. About a month later, on 12 September, she was made the permanent White House Communications Director.

Hicks appeared before the House Intelligence Committee on February 27, 2018. In her closed-door testimony that lasted nine hours, she reportedly admittedly to telling white lies during her tenure as a communications director, but refused to discuss her work for the White House. The following day, her plans to resign were corroborated by the White House.

Hope Hicks’ personal life is considered somewhat controversial. She had once been in a relationship with Trump’s campaign manager Corey Lewandowski, a married man. After things ended between them, she started seeing former White House Staff Secretary Rob Porter, a man who had to resign from his position after he was accused of physical and emotional abuse by his two ex-wives.

Hope Hicks Net Worth And Salary

As of 2021, the estimated Hope Hicks’s net worth is $36 million USD. Her major source of income is her political advisor career.

* She has one sister named Mary Grace.
* She was named to Forbes Magazine’s annual 30 under 30 list in January 2017.
* Her father was NFL executive vice president of communications.
* Hope has built some good relations with Donald Trump.
* She succeeded Anthony Scaramucci as the White House Communications Director in August 2017.

Now she ranked in the list of the most popular American public relations executive and political advisor.