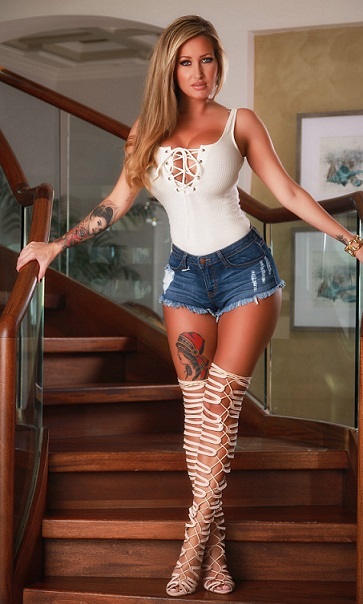 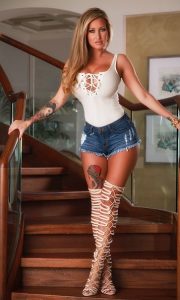 Jessica Monet Barton, also known as Jesse Barton, was born on May 28, 1983 in Adairsville, Georgia. She is an actress, full-time model, and import race car driver. Jessica has a fraternal twin named Jennifer. Jessica Barton has graced the covers of Show, “Axis,” “Makes and Models,” “Superstreet,” and “Supreme.” Jessica has done pictorials for FHM, “Modified,” and various Playboy newsstand special editions. Along with being a model and actress, Jessica also races import cars. She is known for her 1994 street legal Toyota Supra that pulled 1,165 whp, beating Nissan Skylines and Lamborghinis, on the dyno during the TX2K12 event at Lonestar Motorsports Park. This same car also scored her an 8.64 at 170.88 miles per hour in a quarter mile during the 16th Annual U.S. Army World Cup Finals at Maryland International Raceway in 2011. In January 2013, after 8 years of ownership, Jessica’s Toyota Supra was stolen and stripped for parts. Police found a large number of other stolen goods in the house it was recovered from, including license plates, motorcycle and car parts, some of Jessica’s belongings, some of her former boyfriend Darin’s belongings that were stolen with the car, and even a fully assembled motorcycle. 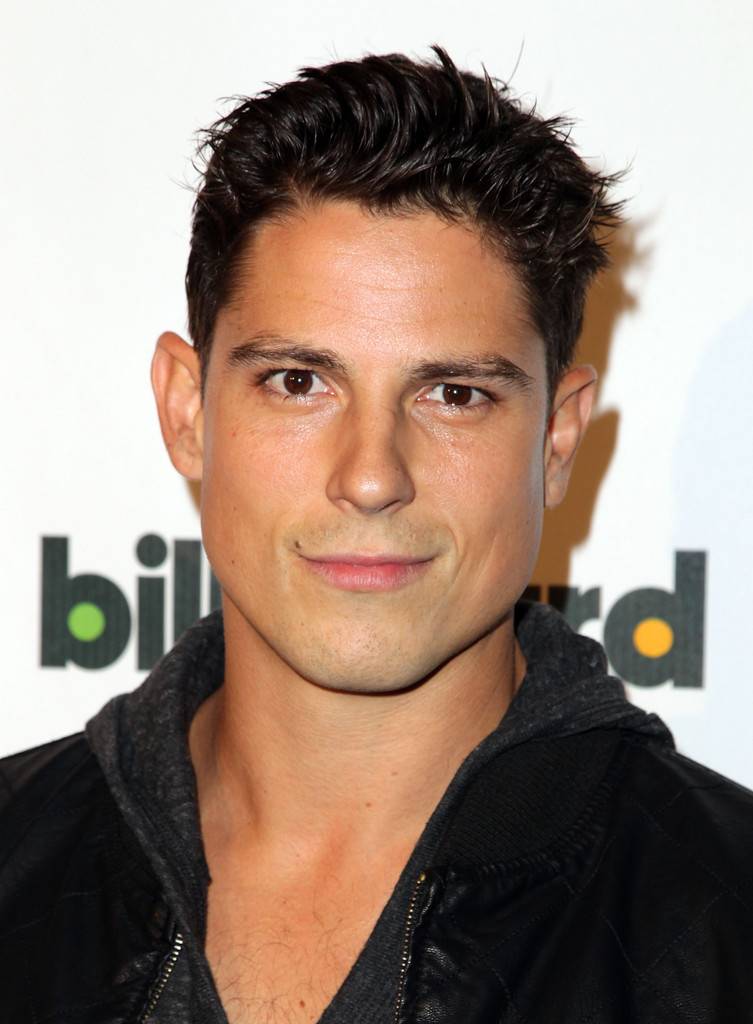 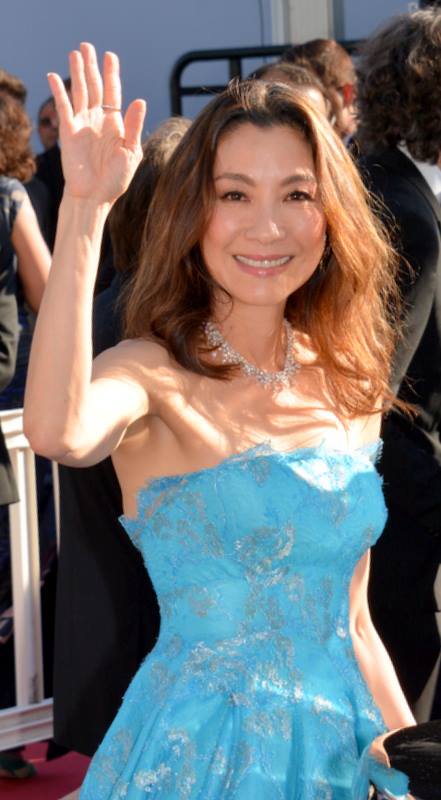 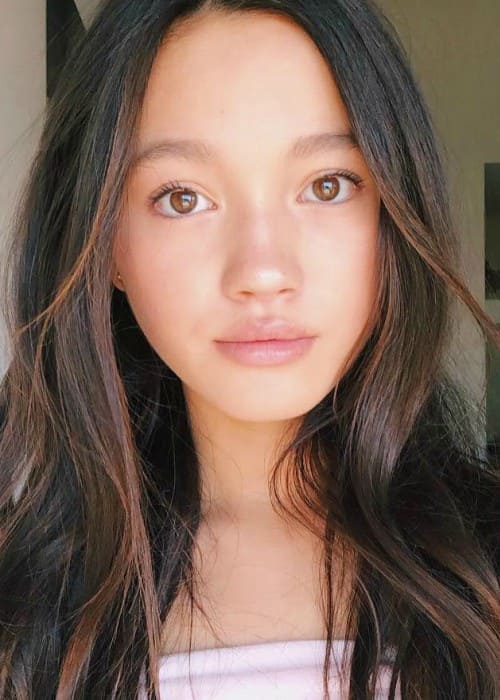 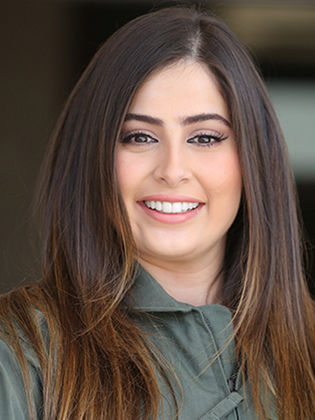 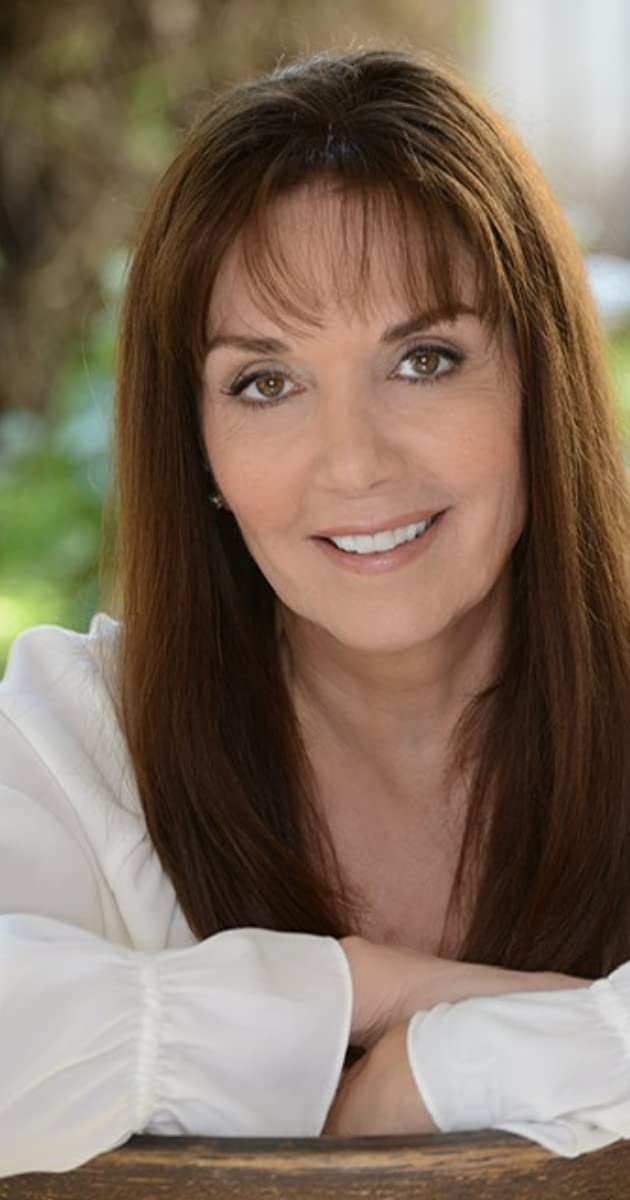 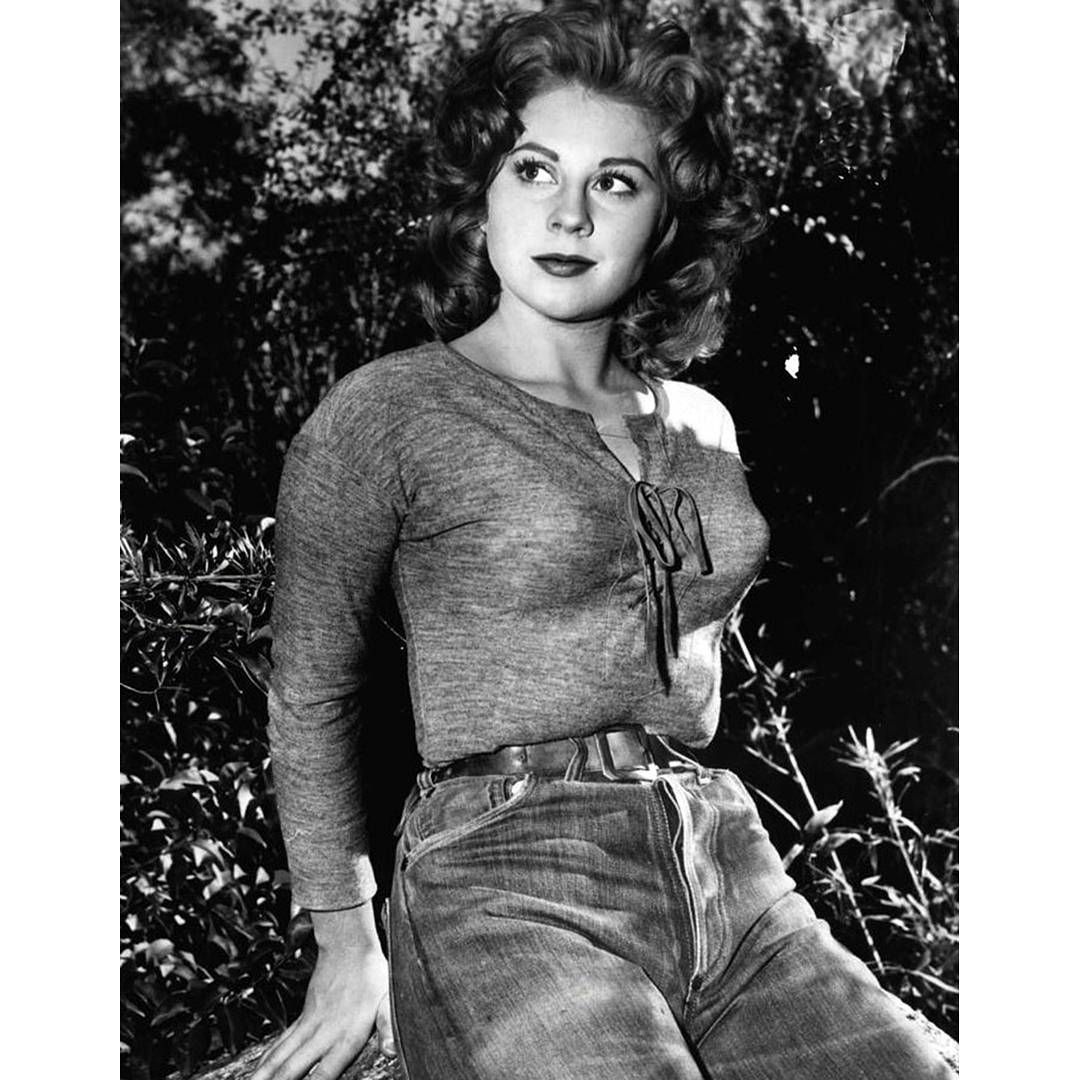