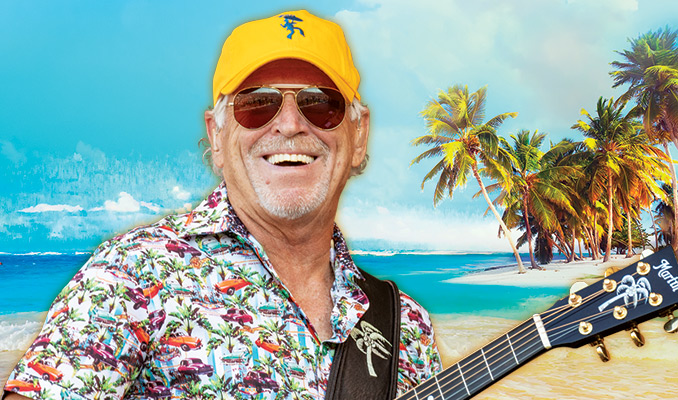 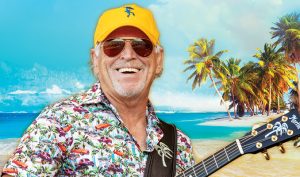 snug as a bug

Jimmy Buffett is one of the most famous and trending Musician in whole world right now. Jimmy Buffett was born on December 25, 1946 in Pascagoula, Mississippi, U.S. He was born as James William Buffett, but best known as Jimmy Buffett.

He is the son of Mary Lorraine and James Delaney Buffett, Jr. He attended St. Ignatius School, where he played the trombone in the school band. In 1964, he graduated from McGill Institute for Boys. He then went to Pearl River Community College and also attended Auburn University, where he played the guitar. In 1969, he graduated from the University of Southern Mississippi with a bachelor's degree in history. At the university, he was involved in the Kappa Sigma, the largest college social fraternity in the world.

He began his musical career in Nashville, Tennessee, during the early 1970s as a country artist and recorded his first album, the folk rock Down to Earth, in 1970. His album ‘A White Sport Coat and a Pink Crustacean’ was released in 1973, followed by the albums ‘Living & Dying in 3/4 Time’ and ‘A1A’ in 1974. The album ‘Havana Daydreamin' was released in 1976. His album ‘Changes in Latitudes, Changes in Attitudes’ was out in 1977. It had the hit song ‘Margaritaville’. The song took the eighth position in the US Billboard Hot 100 and topped the US Billboard Hot Adult Contemporary Tracks. In the 1980s, he was involved in 11 tours including ‘A Hot Dog & A Road Map Tour,’ ‘Somewhere over China Tour,’ and ‘A Pirate Looks at Forty Tour.’ He became very popular as a crowd puller at concerts during this period.

He started Mailboat Records in 1999 to launch his live albums. In 2005, he signed a partnership with RCA Records for distribution of two studio albums, ‘License to Chill’ and ‘Take The Weather With You’. In 2006, he was featured in the film ‘Hoot’, directed by Wil Shriner. Buffett wrote the soundtrack and co-produced it as well. He also wrote the theme song for the television series ‘Johnny Bago’; ‘Turning Around’ for the film ‘Summer Rental’; and ‘I Don't Know (Spicoli's Theme)’ for the film ‘Fast Times at Ridgemont High.’
In 2006, he also partnered with the Anheuser-Busch brewing company to produce beer under the label of LandShark Lager.

In 2012, he released the ‘Margaritaville Online’ game for Facebook. However, it was discontinued within two years. In 2013, he started the Margaritaville Casino at the Resorts Casino Hotel in Atlantic City, New Jersey. In 2016, he partnered with FunPlus and developed a new Margaritaville game. His company Margaritaville Holdings partnered with Minto Communities and planned a $1 billion worth retirement village in Daytona Beach, Florida, called Latitude Margaritaville. There will be about 7,000 homes in the village by the time the project is completed. In 2017, he developed a musical, ‘Escape to Margaritaville’, which debuted in San Diego. The show was also run in New Orleans, Houston, and Chicago. It received good reviews from critics. The show features some of Buffett's classic songs.

He and Alan Jackson won the 2003 CMA Award for Vocal Event Of The Year for the song ‘It's Five O'Clock Somewhere’. The song, written by Jim ‘Moose’ Brown and Don Rollins, remained at number 1 on the Billboard Hot Country Songs chart for eight weeks in 2003.

He married Margie Washichek in 1969. After their divorce in 1972, he remarried Jane Slagsvol in 1977. He has two daughters named Savannah and Sarah and a son named Cameron, who he adopted.