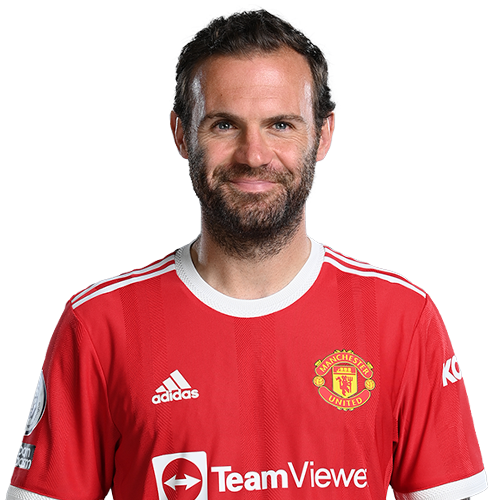 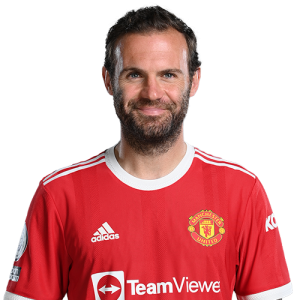 Juan Manuel Mata García is a Spanish professional footballer who plays as a midfielder for English club Manchester United and the Spain national team. He mostly plays as a central attacking midfielder, but he can also play on the wing. A graduate of Real Madrid’s youth academy, Mata played for Real Madrid Castilla in 2006–07, before joining Valencia in 2007–08. He became an integral part of the club’s midfield, making 174 appearances over the course of four seasons. In August 2011, Mata signed for English club Chelsea of the Premier League for a fee believed to be in the region of €28 million, and in his debut season was part of the team that won the UEFA Champions League and the FA Cup. The following year, Chelsea won the UEFA Europa League, making Mata and teammate Fernando Torres the first players to hold the Champions League, Europa League, World Cup, and the European Championships simultaneously. After falling out of favour at Chelsea under José Mourinho, Mata was sold to Manchester United in January 2014 for a fee of £37.1 million, where he is once again managed by José Mourinho, as of 2016. 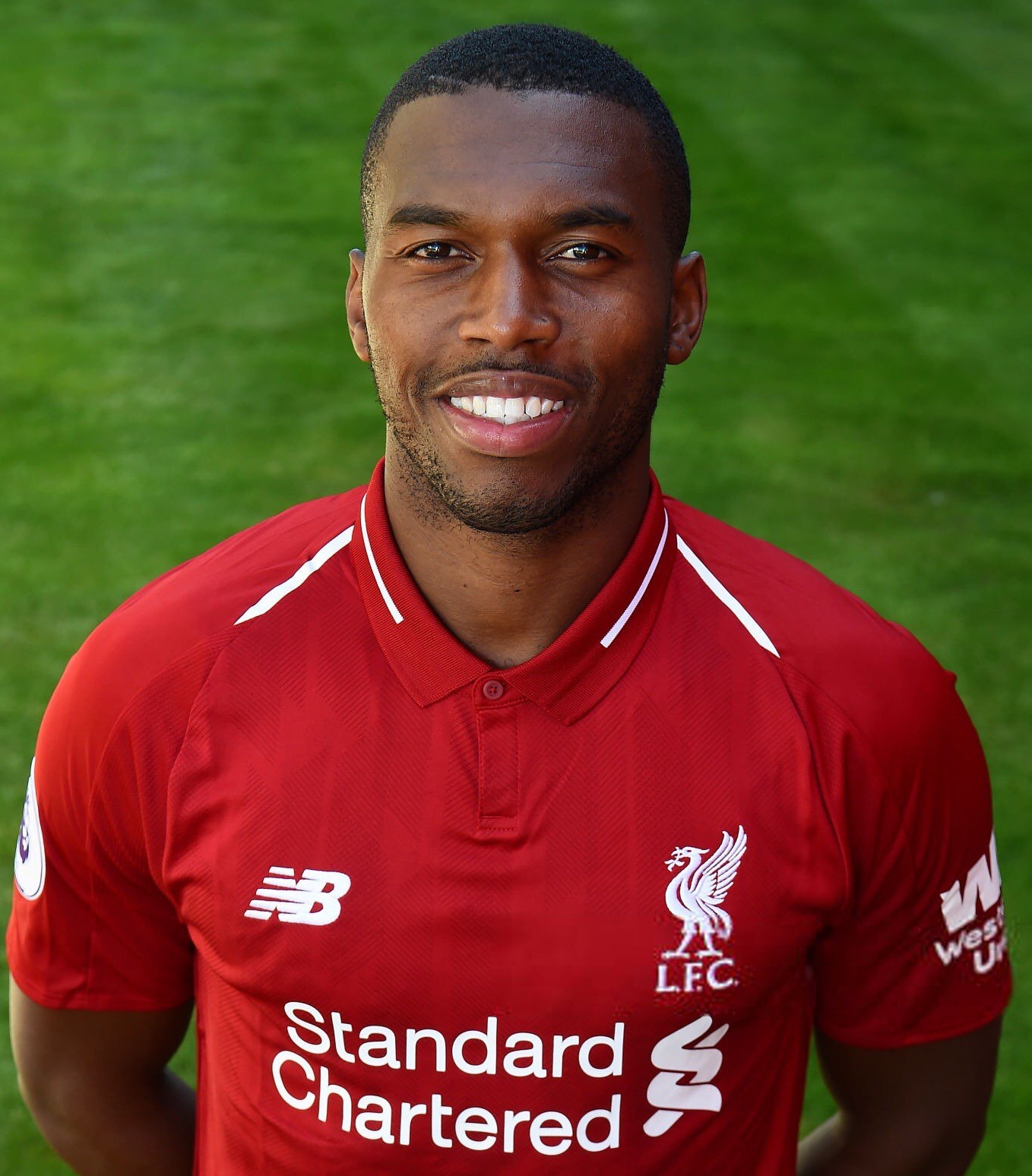 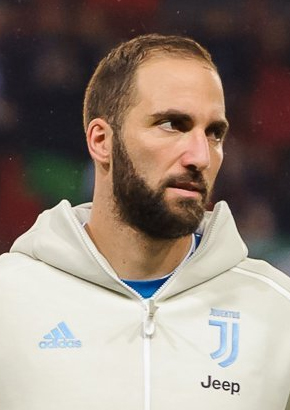