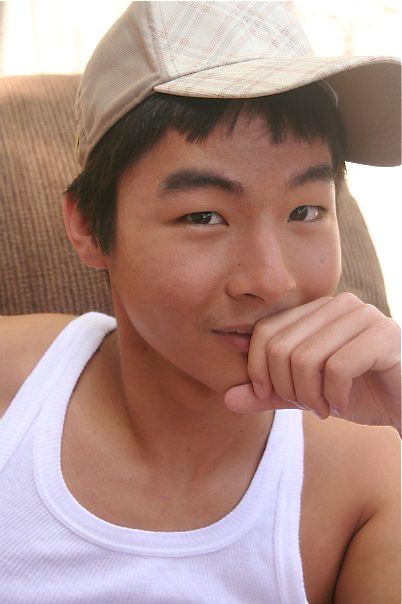 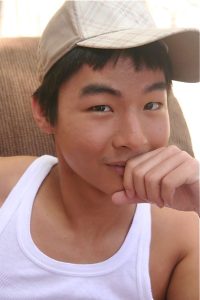 Kevin Wu is an American blogger, activist and humanitarian. He was best known for being an early YouTube celebrity, comedian, and actor known by his YouTube username of KevJumba. The San Francisco Chronicle’s Jeff Yang has noted that Wu is not a comedian in the conventional sense but that by “just talking is, well, pretty hilarious” due to his deadpan vocal delivery, animated facial expressions and tendency toward unexpected digressions. Wu previously appeared on The CW Television Network’s short-lived Online Nation and co-starred with Jessica Lee Rose and Philip DeFranco in Hooking Up from HBOLabs in 2008. In 2010, Wu and his father, Michael, competed as a team on the 17th season of The Amazing Race, placing seventh out of eleven teams. In 2014, Wu starred in crime drama film Revenge of the Green Dragons . In 2013, Wu ceased production of YouTube content. In 2017, Wu returned to social media and YouTube as a small time blogger, having emerged from a self-imposed spiritual retreat. Wu has since embraced East Asian and South Asian religions, a long-time interest. 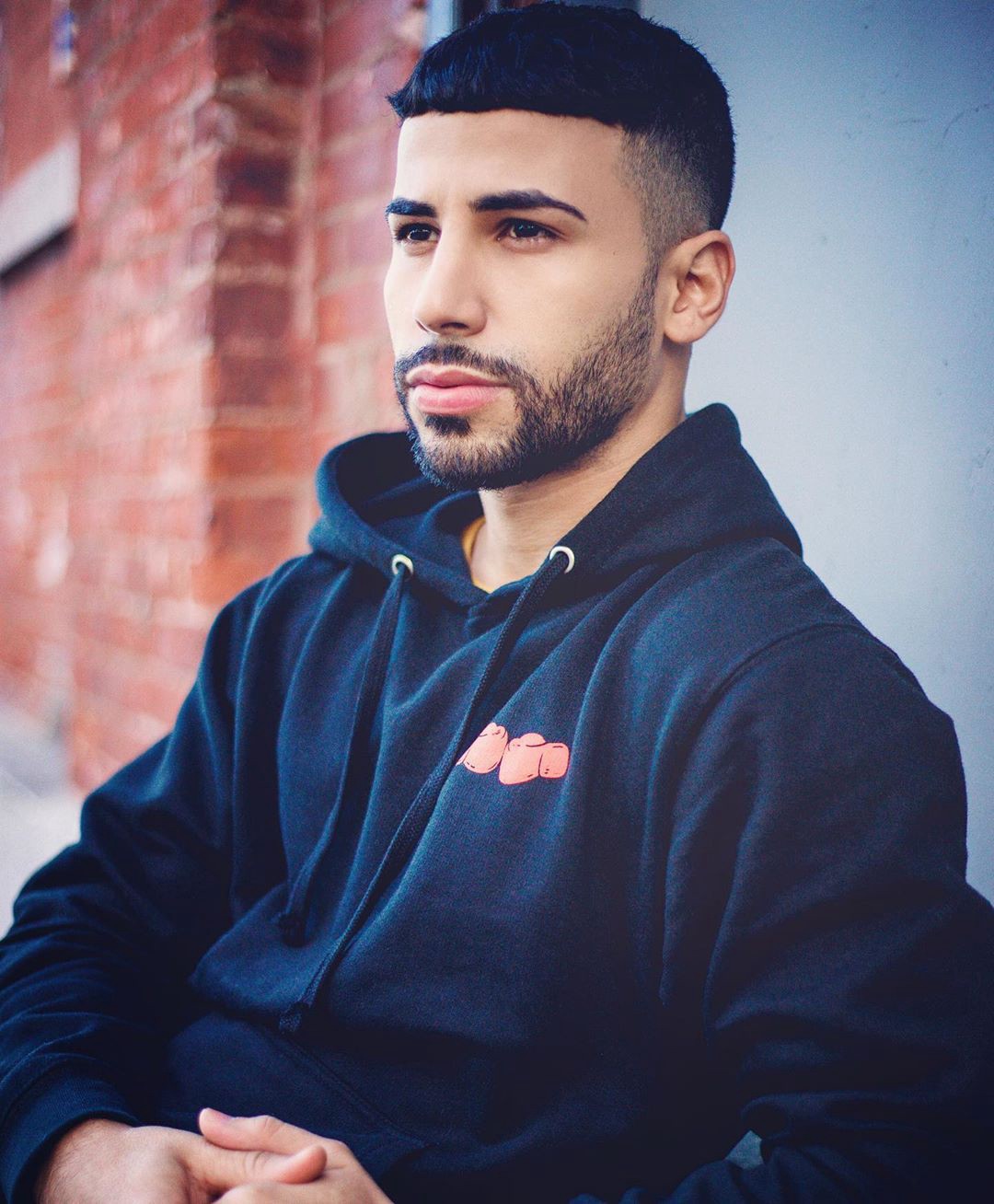 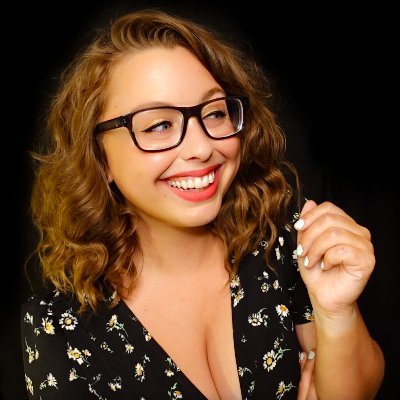 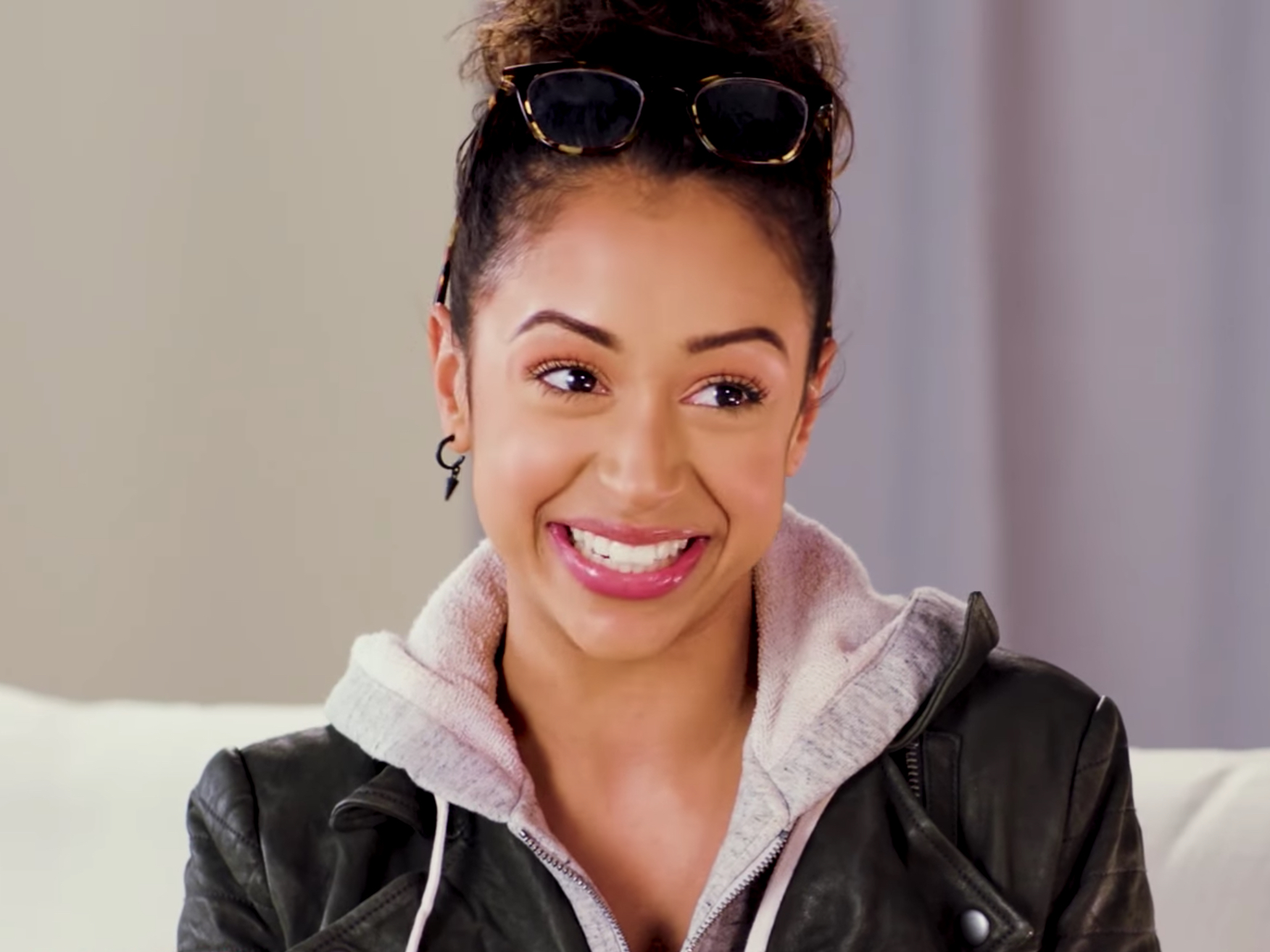 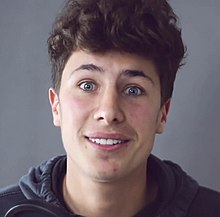