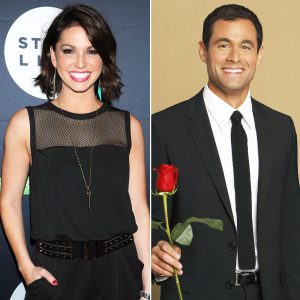 Melissa Katherine Rycroft-Strickland is a co-host for the Morning Dose wake-up program. She is formerly an American dancer, reality television personality, and Dallas Cowboys Cheerleader. She participated as a bachelorette on the thirteenth season of ABC’s The Bachelor, on the CMT reality TV series Dallas Cowboys Cheerleaders: Making the Team, and on the eighth and fifteenth seasons of ABC’s Dancing with the Stars. Rycroft went on to host reality-TV competition shows such as Bachelor Pad and Redneck Island. Melissa Katherine Rycroft was born on March 11, 1983 in Dallas, Texas. She studied dance from an early age and served as first lieutenant of her high school drill team. She majored in Marketing at the University of North Texas and was a member of Alpha Chi Omega. After graduating from the University of North Texas, Rycroft auditioned for the Dallas Cowboys Cheerleaders. She danced for the team from 2006-2008. As a cheerleader, she made regular appearances on Country Music Television’s reality show Dallas Cowboys Cheerleaders: Making the Team.