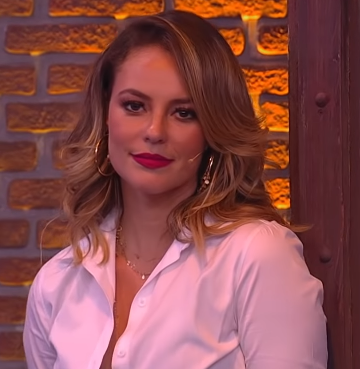 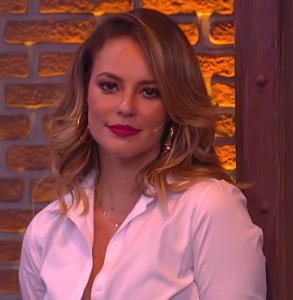 Caroline Paola Oliveira da Silva, known by the stage name Paolla Oliveira is a Brazilian actress. Paolla Oliveira was born in São Paulo, São Paulo state. Her father is a retired military policeman while her mother is a housewife. Paolla Oliveira started working as a model when she was 16 years old, but she eventually became an actress after finishing studying performing arts at the same time she graduated in Physiotherapy. She is of Portuguese, Italian and Spanish descent. 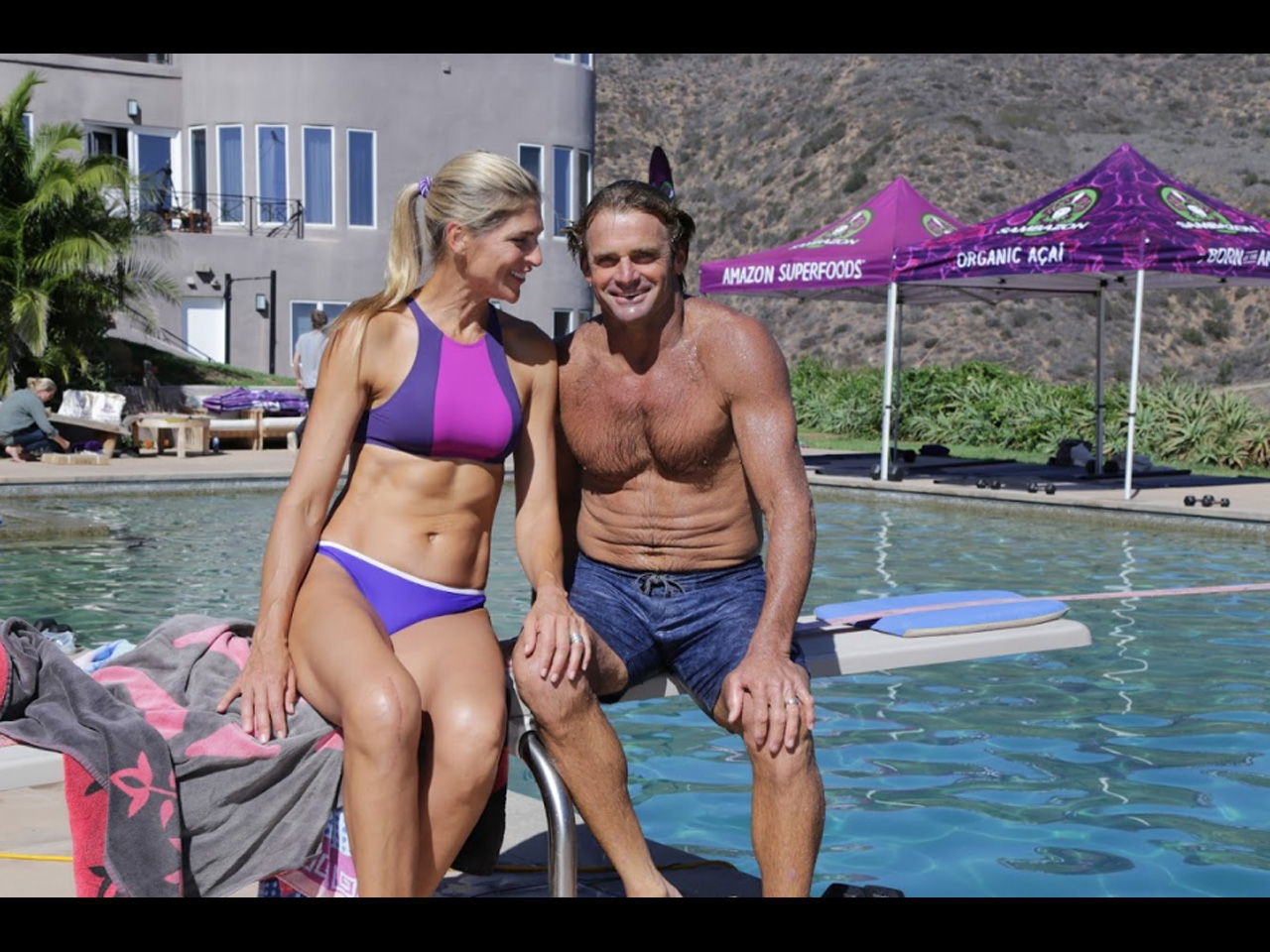 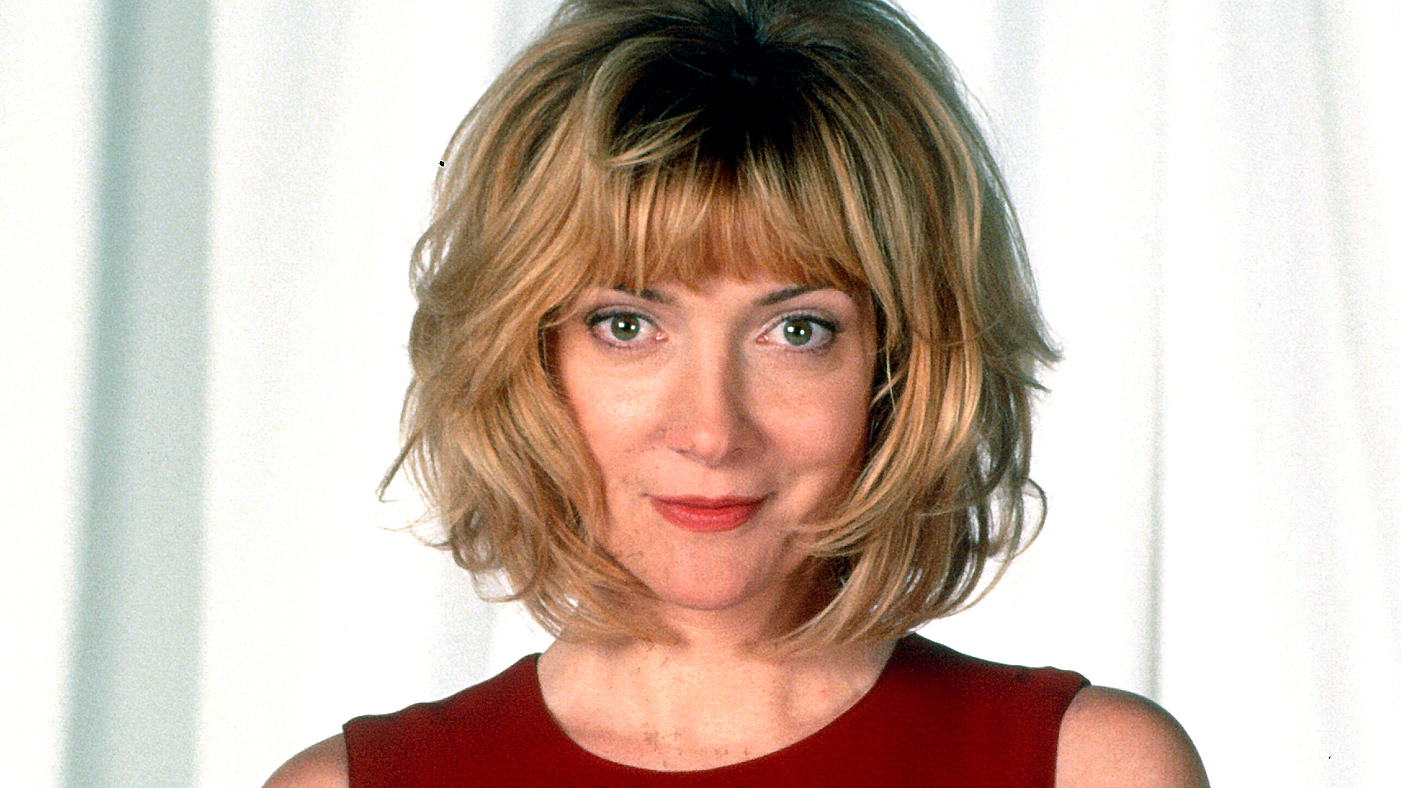 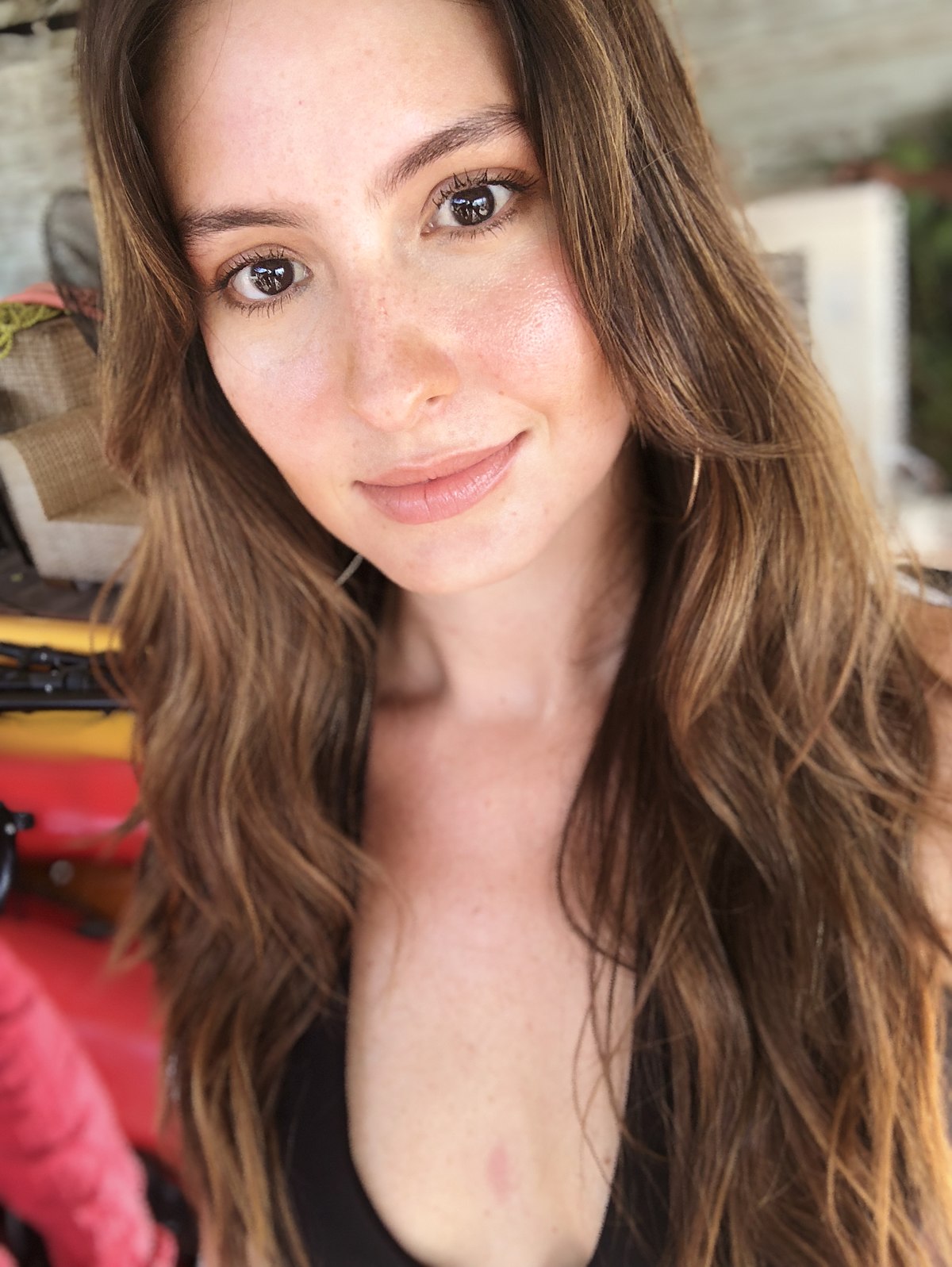 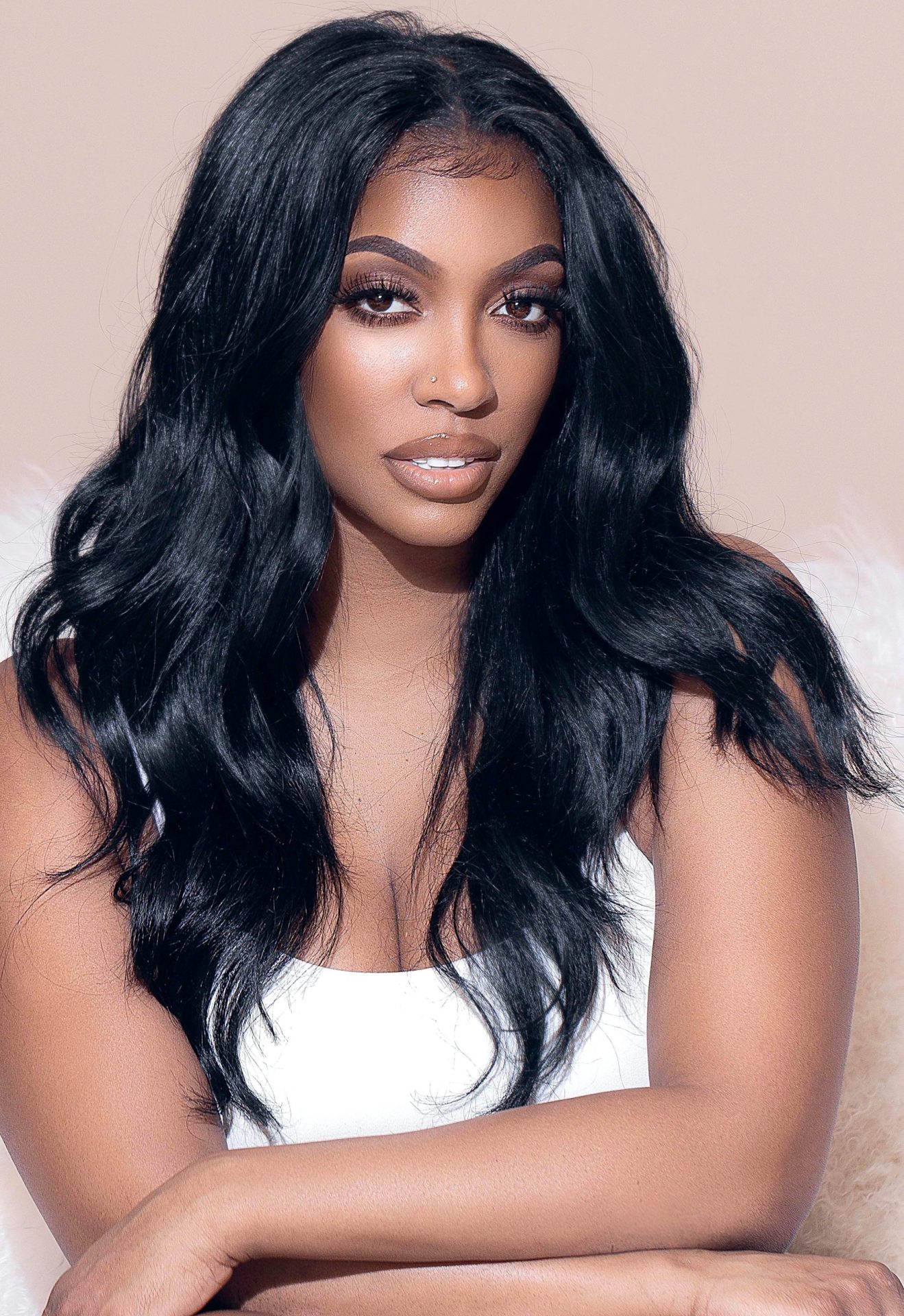 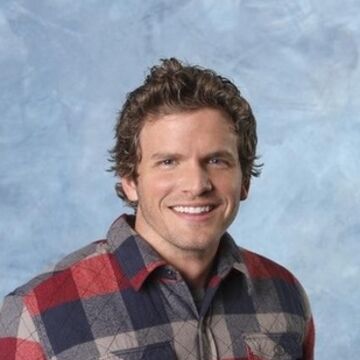 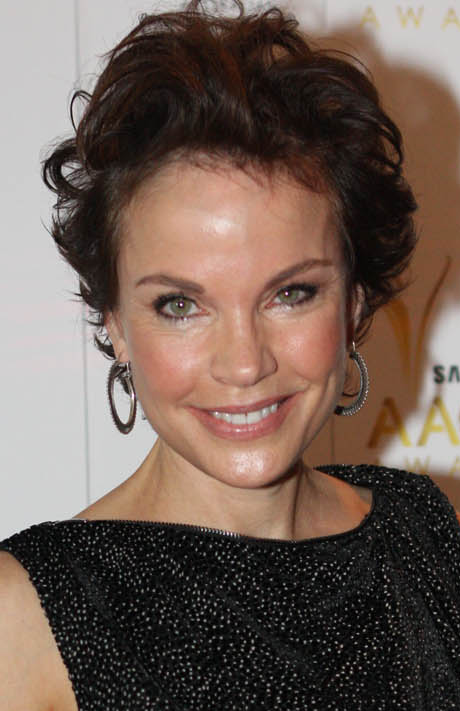