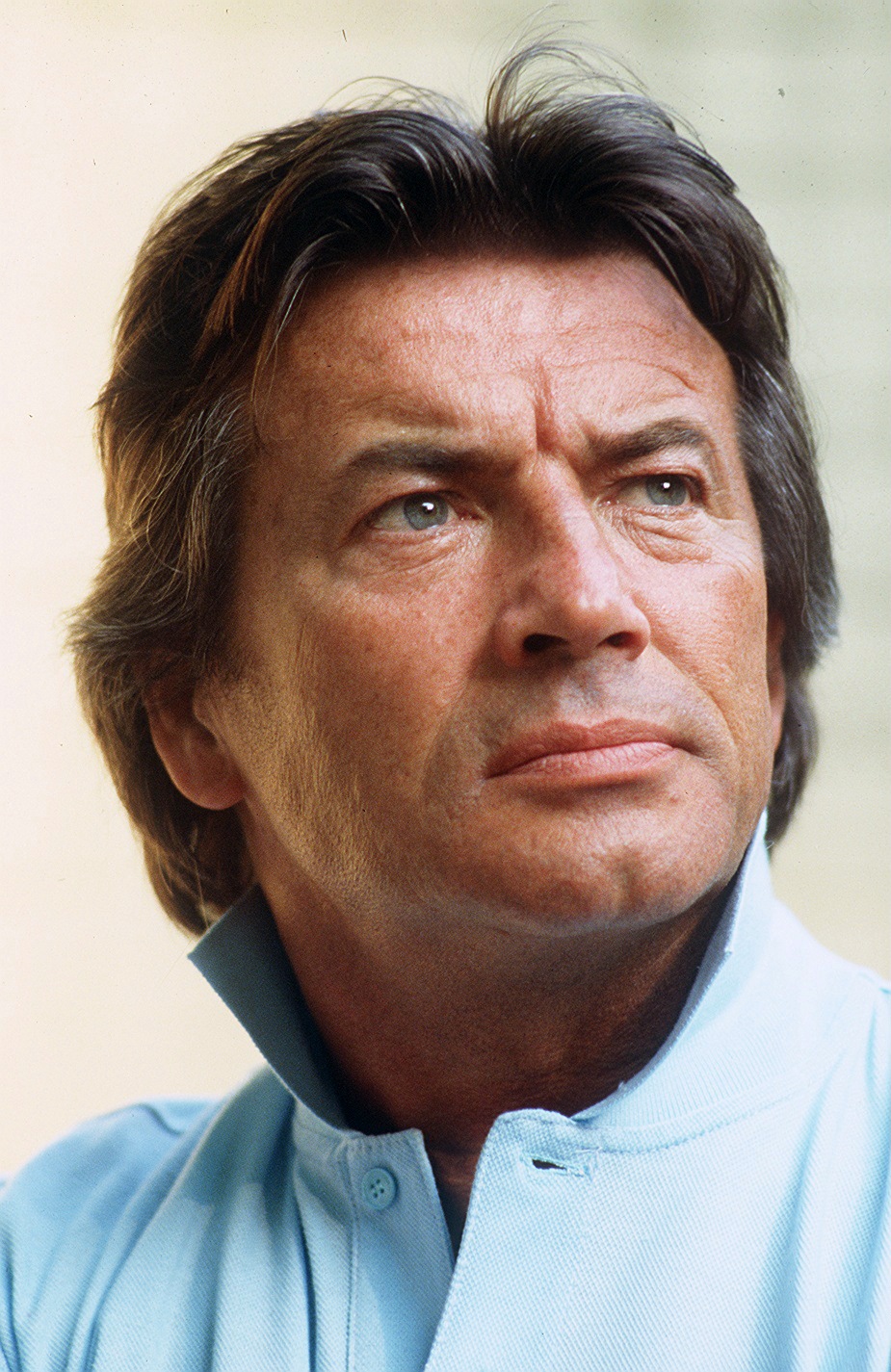 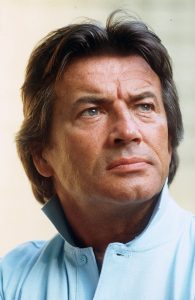 Pierre-Louis Baron de Bris, known as Pierre Brice, was a French actor, best known as portraying fictional Apache-chief Winnetou in German films based on Karl May novels. Brice was born in Brest, Britanny, France. When he was 19, Brice enlisted in the French Army and fought in the First Indochina War. While patrolling in Indochina, one of his team triggered a mine and its explosion sent Brice whirling through the air, but left him virtually unhurt. Later he served as a paratrooper during the Algerian War. From 1962 to 1968 he acted in a total of eleven West German Western movies adapted from novels by German author Karl May, in which he played the fictional Indian chief Winnetou of the Mescalero Apache tribe, alongside Lex Barker, Stewart Granger and Rod Cameron as the white heroes. After the films he also played this role at the Karl May Festspiele in Elspe from 1977 to 1980 and 1982 to 1986 and at the Karl May Festival in Bad Segeberg open-air theatre, Germany, from 1988 to 1991; he also worked there until 1999 as director of several open-air theatre productions. 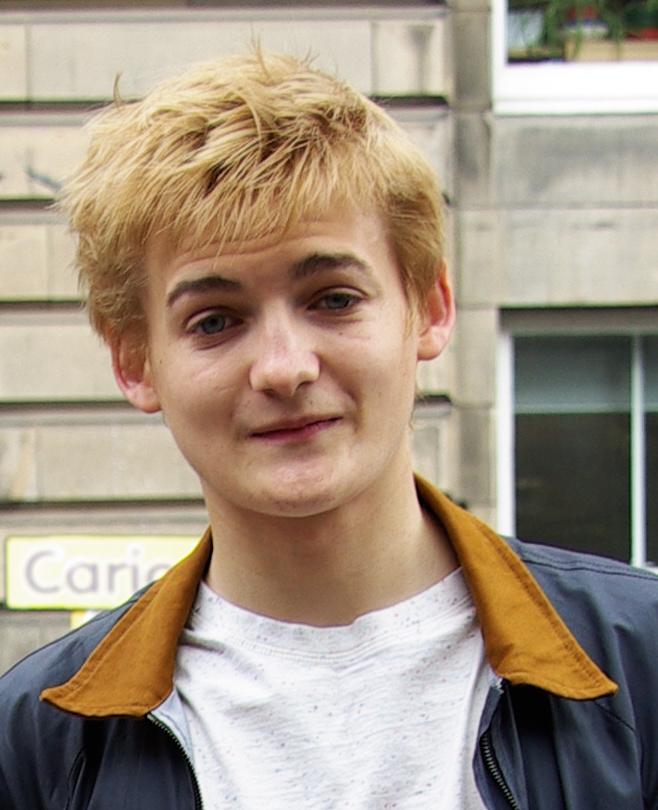 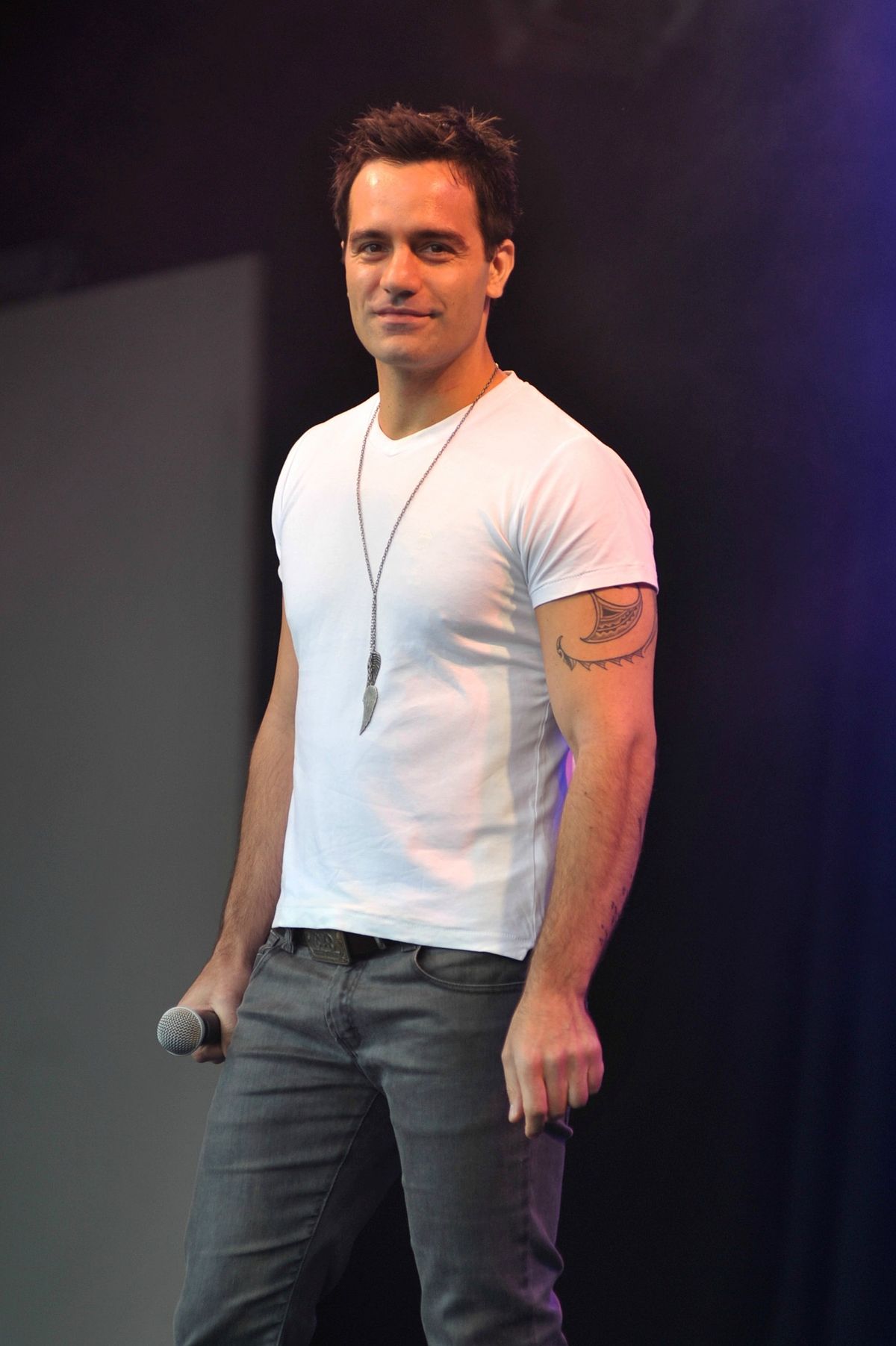 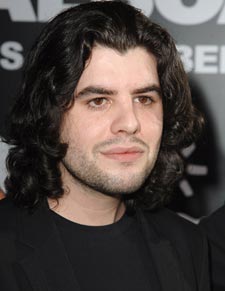 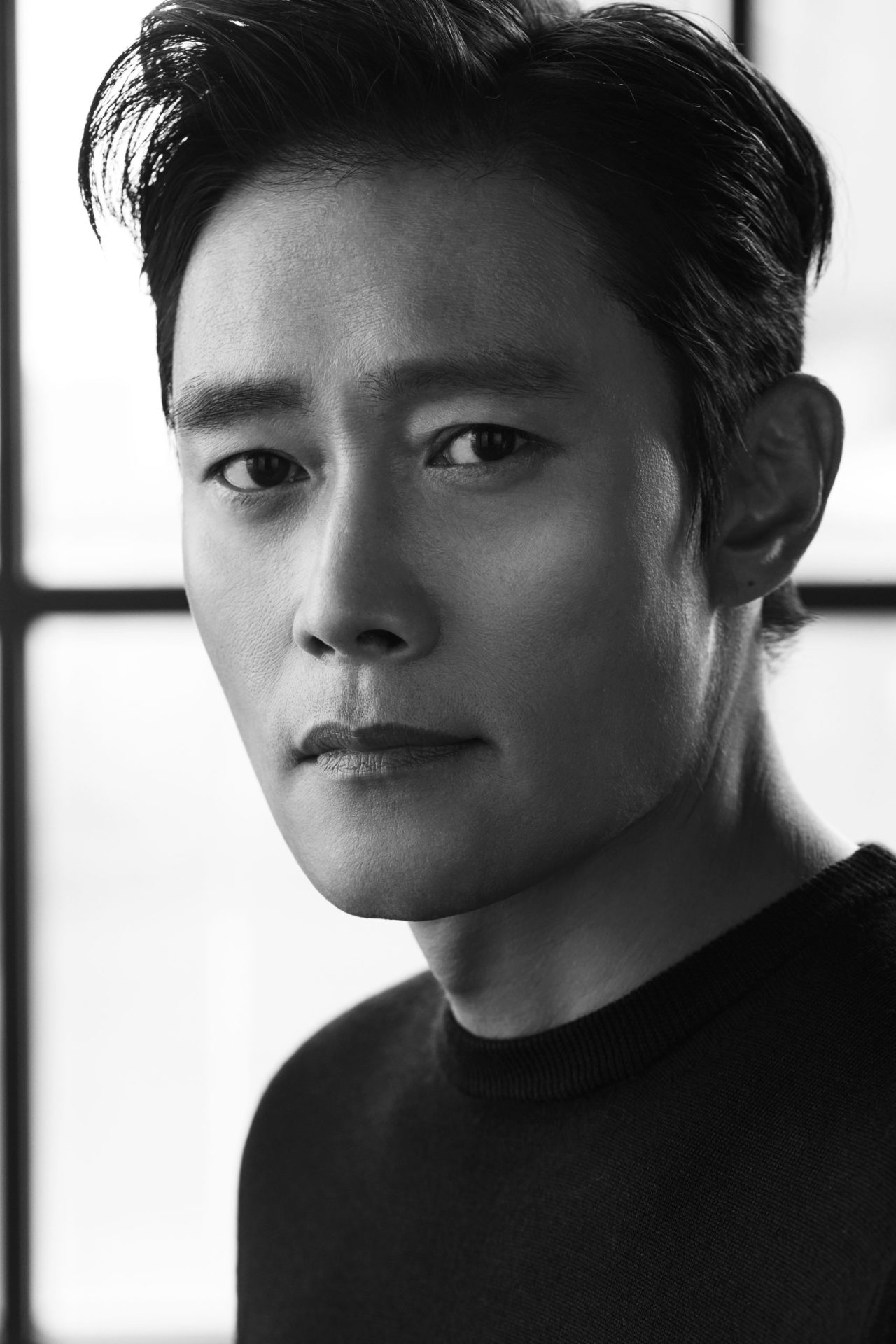 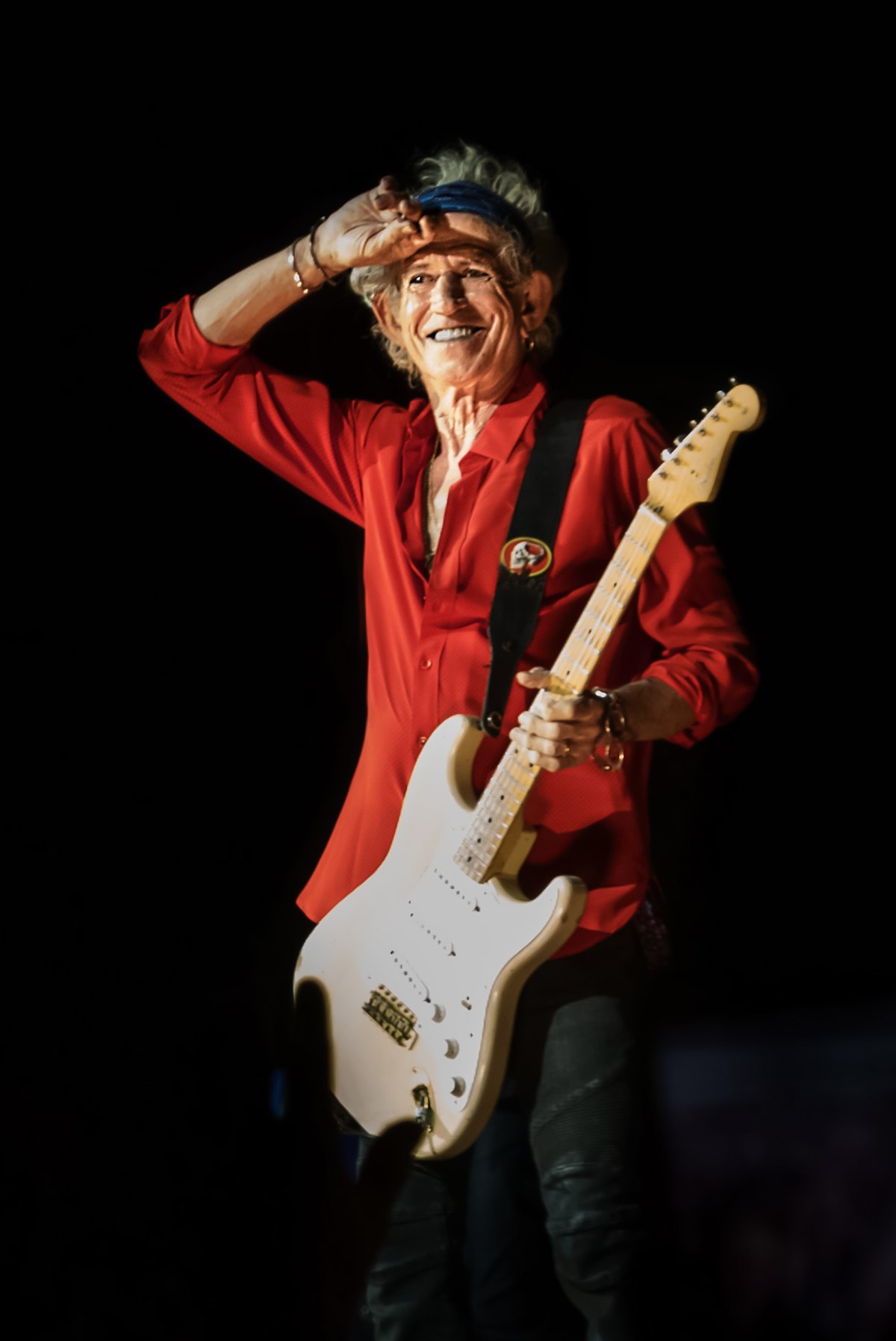