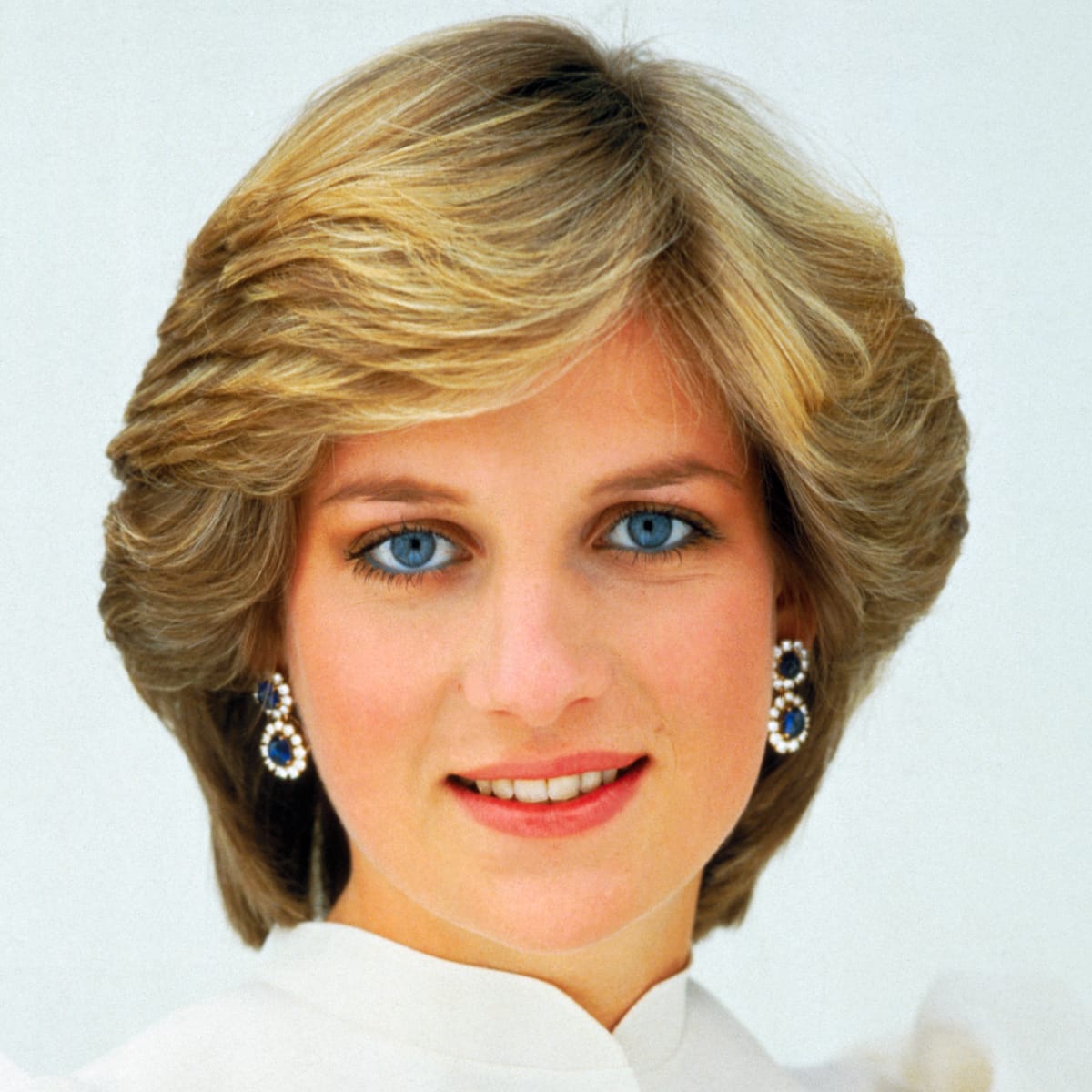 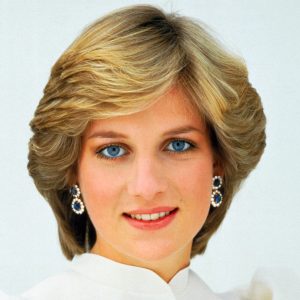 What was Princess Diana's last words?

He said that the princess asked him, “My God, what has happened?” It was only later that he found out the victim was Princess Diana, and that these would be her final words.

Is it correct to say Princess Diana?

However, the ‘Princess Diana’ title she was known by to the public was not strictly correct. Diana was known as Princess Diana or ‘Princess Di’ out of affection, as she was a hugely popular member of the Royal Family.

What were Princess Diana's injuries?

According to Oprah magazine, Diana suffered from a concussion, a broken arm, a cut thigh and massive chest injuries. After a two-hour operation to save her, the doctors failed to get Diana’s heart to beat properly and she never regained consciousness. She died from internal bleeding at 4:53 a.m. on August 31, 1997.

What is Princess Diana most famous for?

Although the Princess was renowned for her style and was closely associated with the fashion world, patronising and raising the profile of younger British designers, she was best known for her charitable work. During her marriage, the Princess was president or patron of over 100 charities.

Diana, Princess of Wales, was a member of the British royal family as the first wife of Charles, Prince of Wales, the heir apparent to the British throne. She was the mother of Prince William, Duke of Cambridge, and Prince Harry. Diana was born into the Spencer family, a family of British nobility with royal ancestry and was the youngest daughter of John Spencer, Viscount Althorp, and Frances Roche. She grew up in Park House, situated on the Sandringham estate, and was educated in England and Switzerland. In 1975—after her father inherited the title of Earl Spencer—she became known as Lady Diana Spencer. She came to prominence in February 1981 when her engagement to Prince Charles was announced to the world. Diana’s wedding to the Prince of Wales took place at St Paul’s Cathedral on 29 July 1981 and reached a global television audience of over 750 million people. During her marriage, Diana was Princess of Wales, Duchess of Cornwall, Duchess of Rothesay, and Countess of Chester. 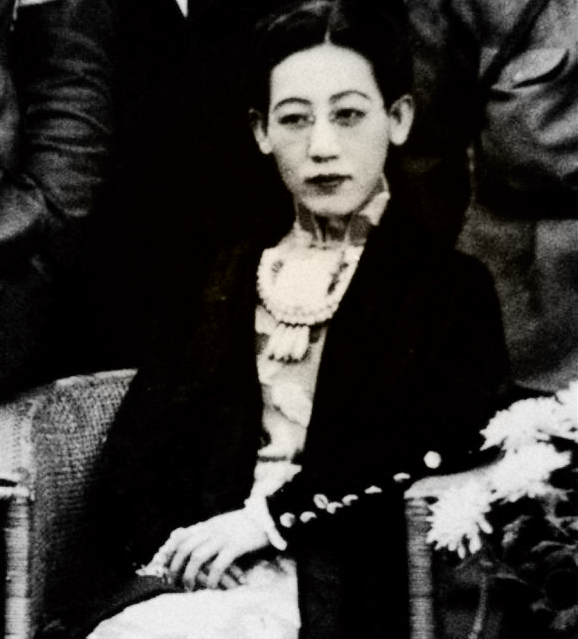 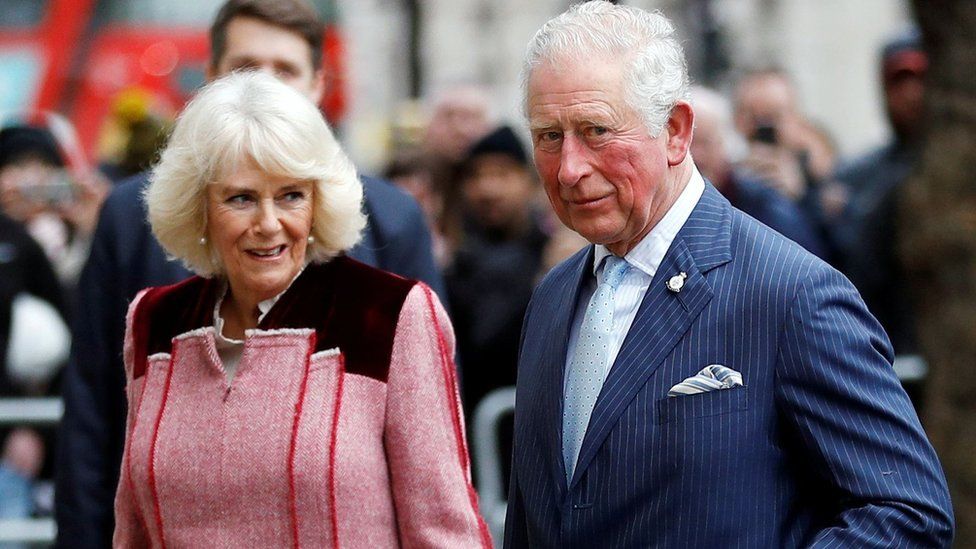 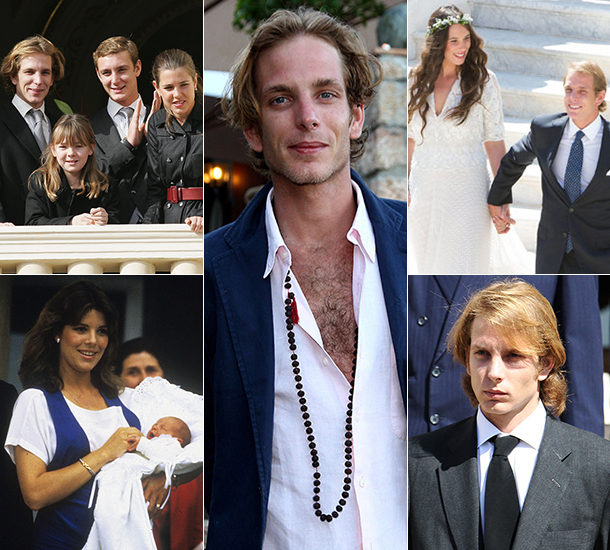 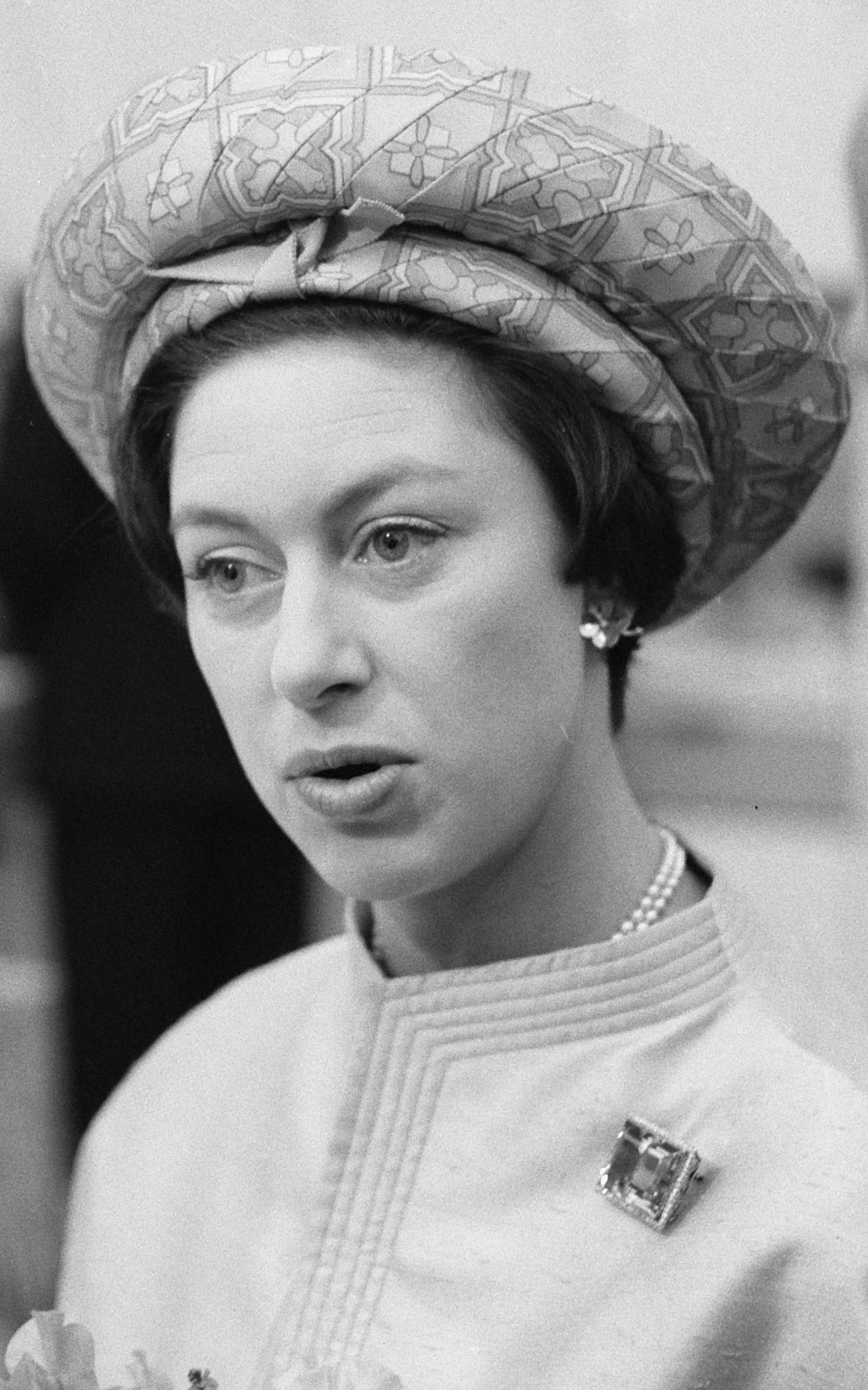 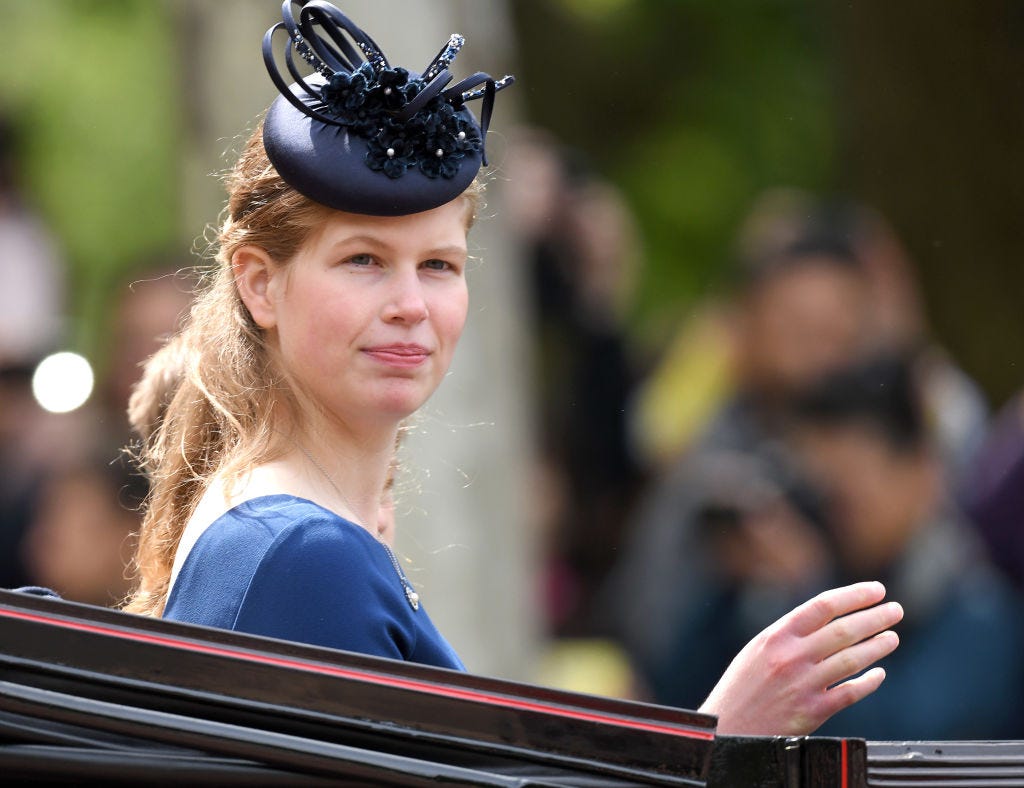 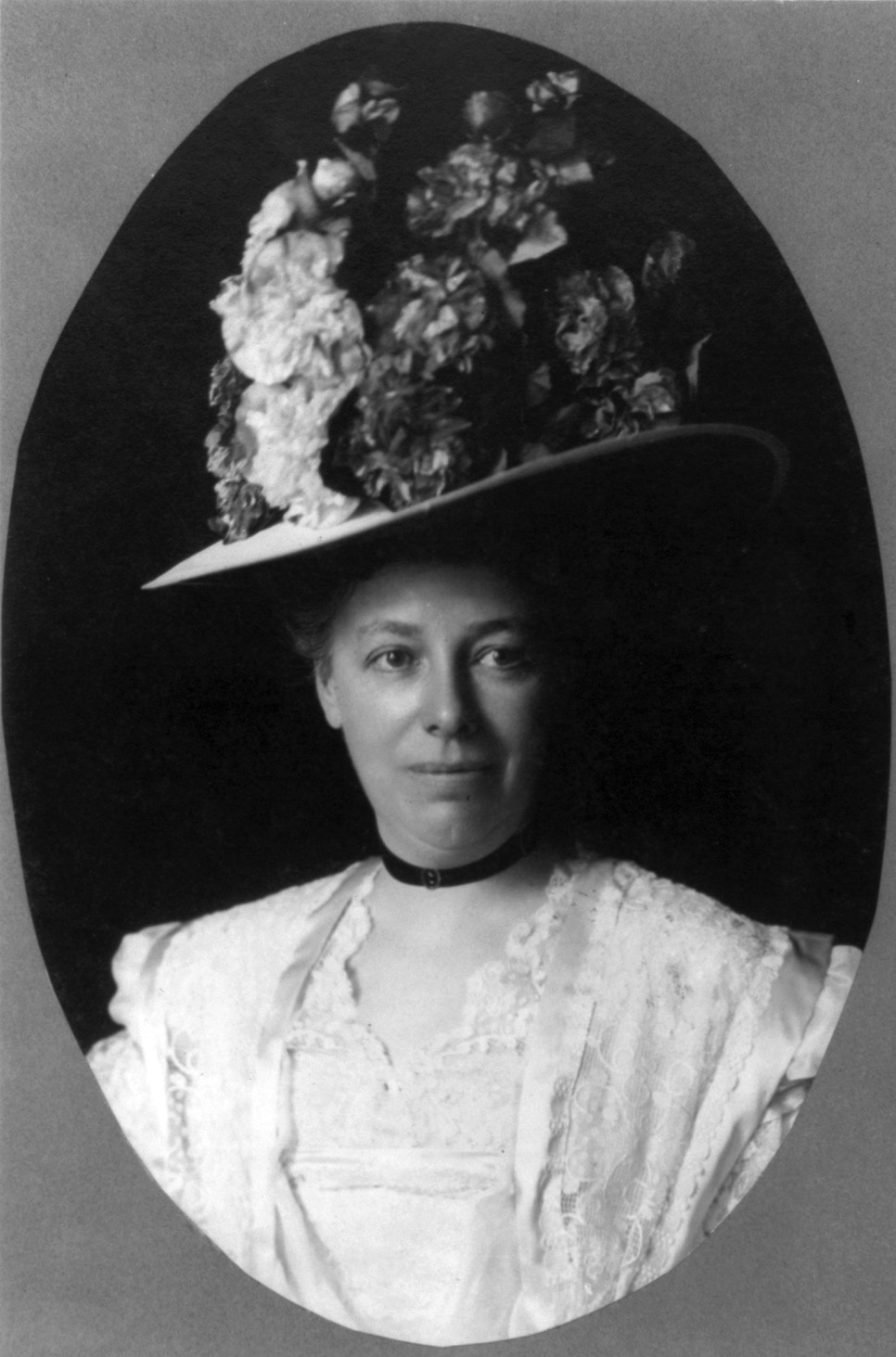