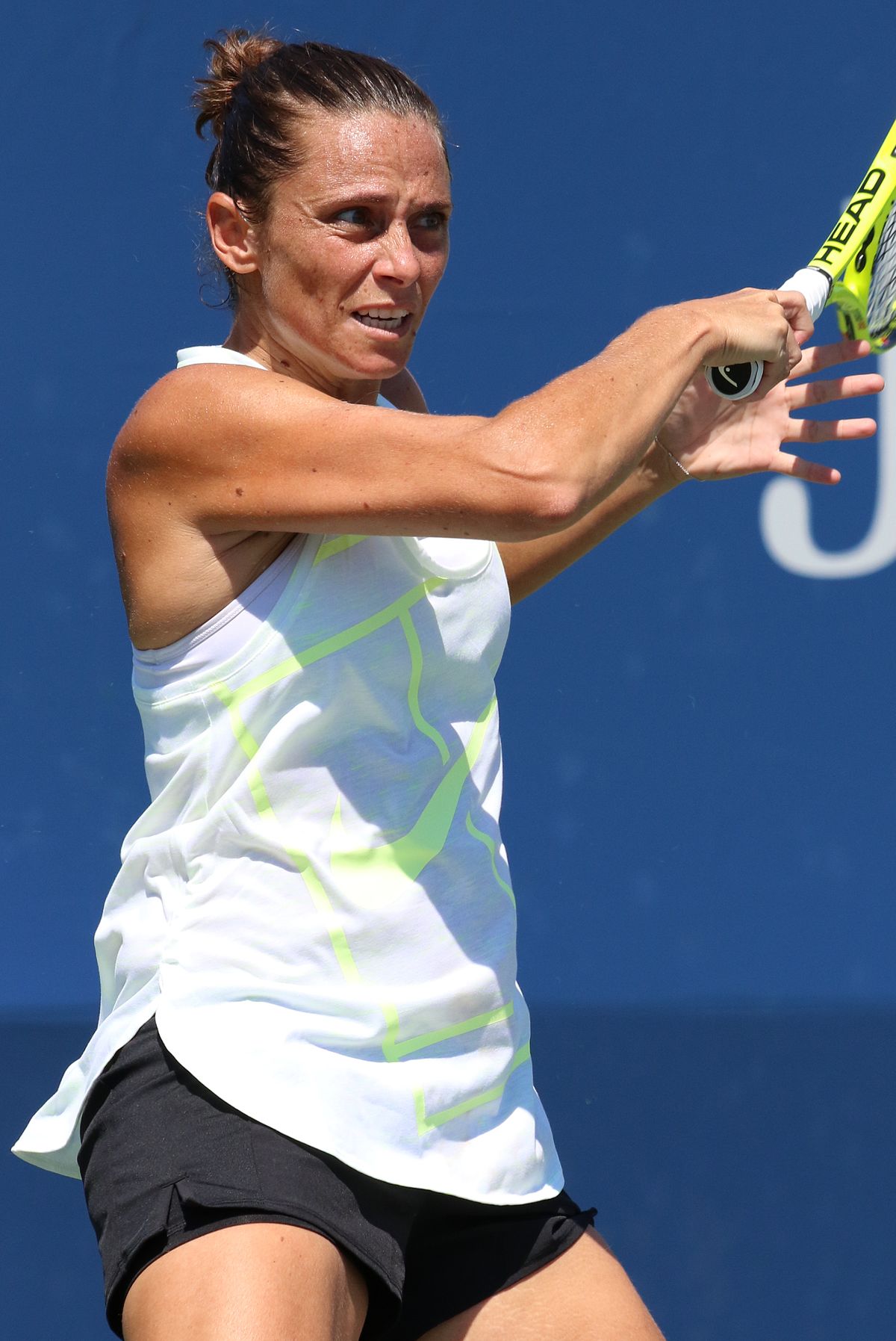 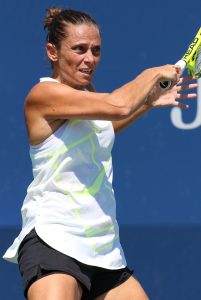 Roberta Vinci is an Italian tennis player. Up until 6 April 2015, she held the position of world No. 1 in doubles, while reaching a career-high of No. 7 in singles in May 2016. She is the fourth Italian woman to have reached the top 10 in singles, together with Flavia Pennetta, Francesca Schiavone and Sara Errani. At 33 years and 4 days old, she is also the oldest ever player to make her first appearance in the top 10. She rose to worldwide prominence at the 2015 US Open, when she reached the semifinals and defeated world No. 1 Serena Williams in three sets, ending Williams’s hopes of winning the calendar Grand Slam, in what has been described by numerous commentators as one of the biggest shocks in tennis history. She went on to lose to her childhood friend Flavia Pennetta in the first ever all-Italian Grand Slam final. Vinci has won 35 WTA Tour titles, 10 in singles and 25 in doubles, including the 2012 French Open, the 2012 US Open, the 2013 Australian Open and 2014 Australian Open, and 2014 Wimbledon titles with regular partner Sara Errani. In doing so, they became only the fifth pair in tennis history to complete a career Grand Slam. 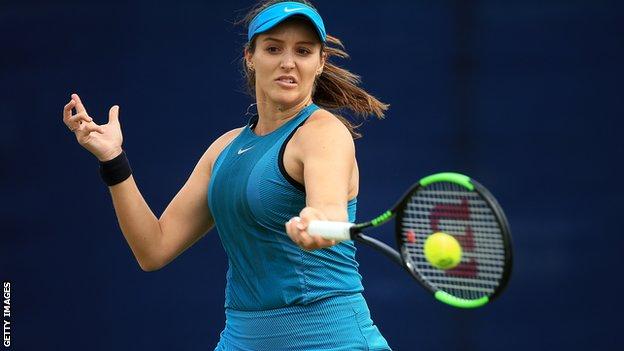 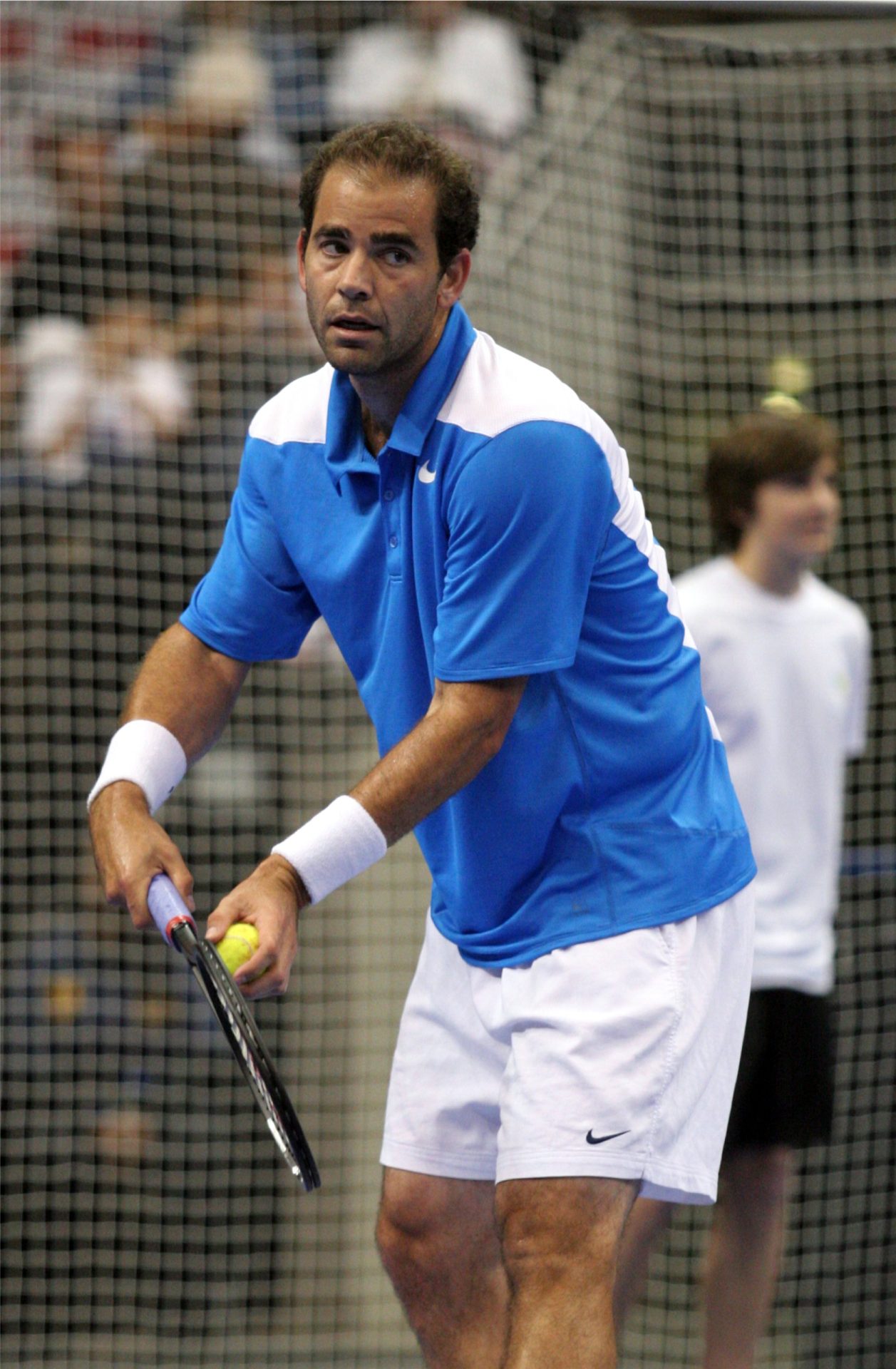