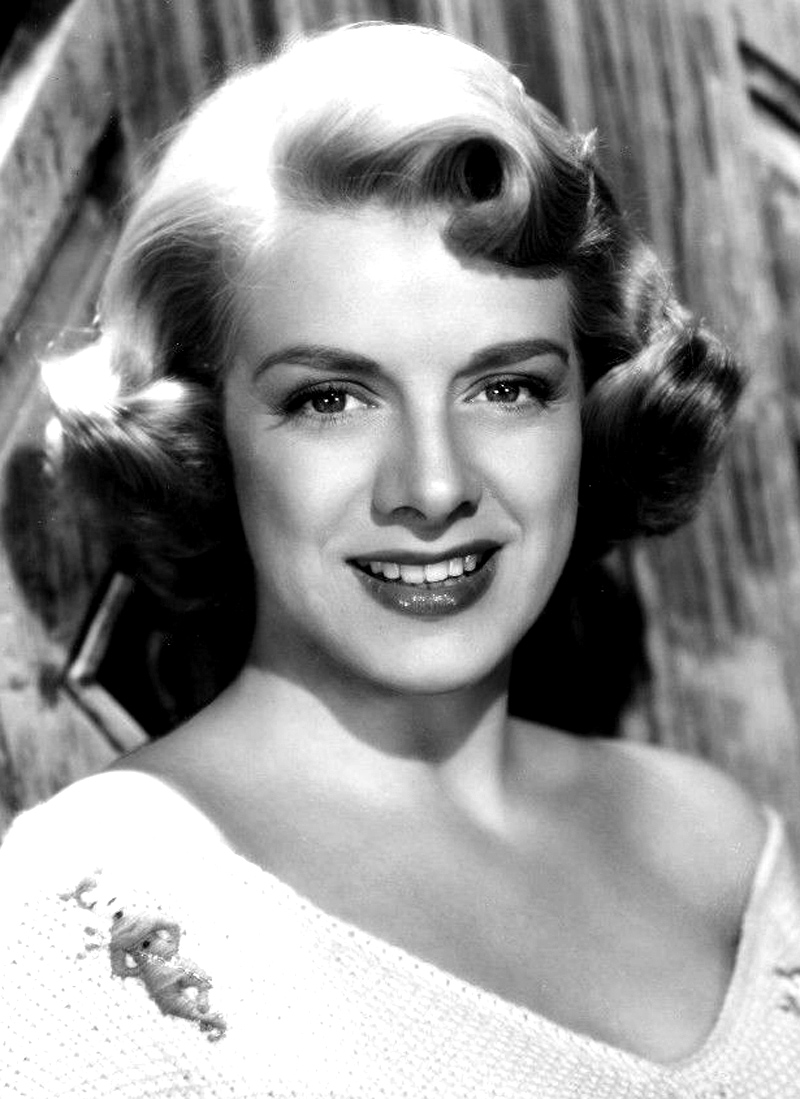 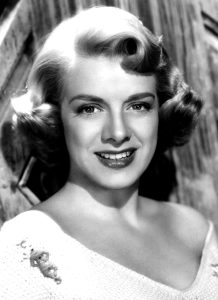 How old was Rosemary Clooney when she died?

What is the relationship between George and Rosemary Clooney?

What nationality is Rosemary Clooney?

Rosemary Clooney was an American singer and actress. She came to prominence in the early 1950s with the song “Come On-a My House”, which was followed by other pop numbers such as “Botch-a-Me”, “Mambo Italiano”, “Tenderly”, “Half as Much”, “Hey There” and “This Ole House”. She also had success as a jazz vocalist. Clooney’s career languished in the 1960s, partly due to problems related to depression and drug addiction, but revived in 1977, when her White Christmas co-star Bing Crosby asked her to appear with him at a show marking his 50th anniversary in show business. She continued recording until her death in 2002. Rosemary Clooney was born in Maysville, Kentucky, the daughter of Marie Frances and Andrew Joseph Clooney. She was one of five children. Her father was of Irish and German descent and her mother was of Irish and English ancestry. She was raised Catholic. When Clooney was 15, her mother and brother Nick moved to California. She and her sister Betty remained with their father. The family resided in the John Brett Richeson House in the late 1940s. 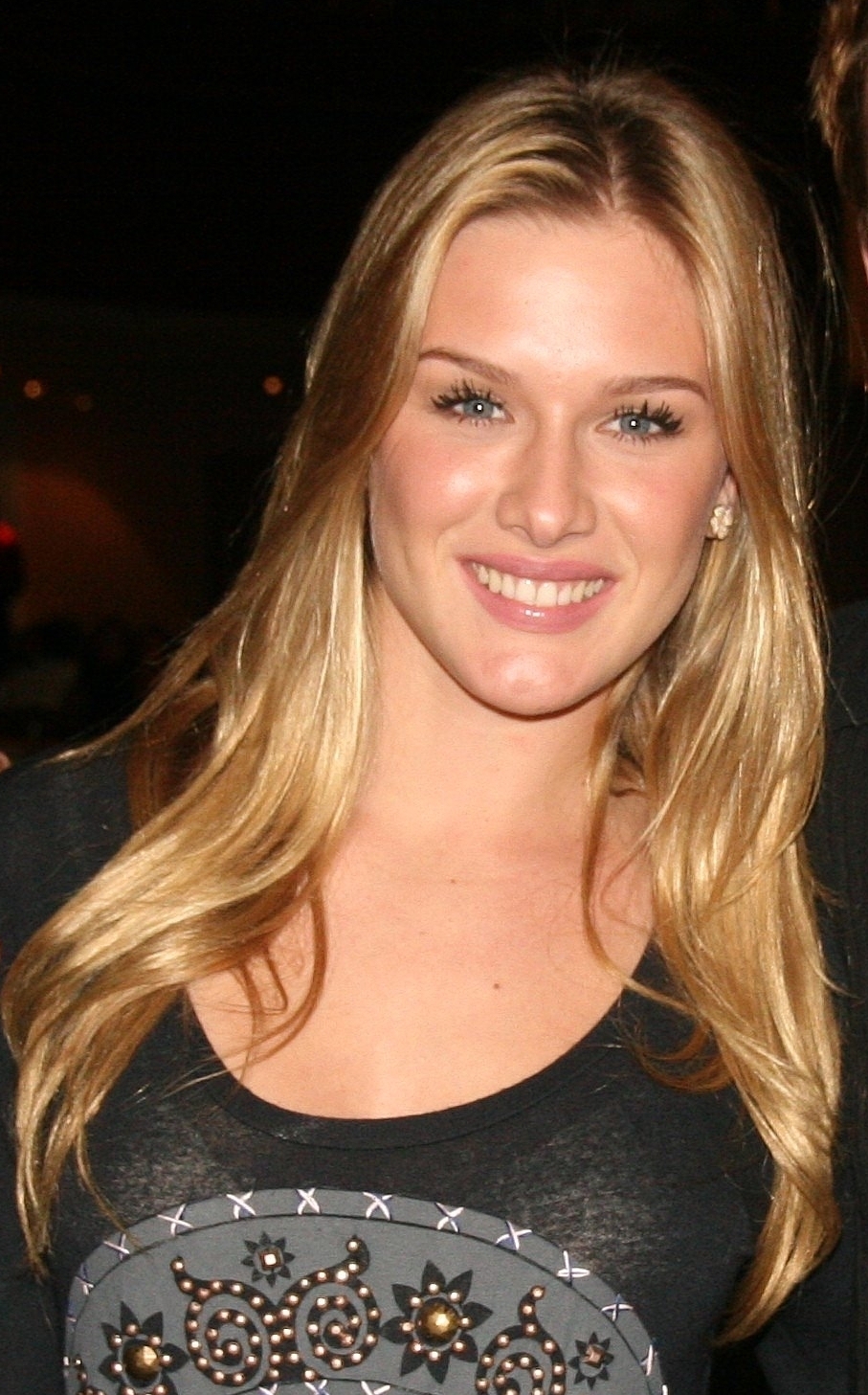 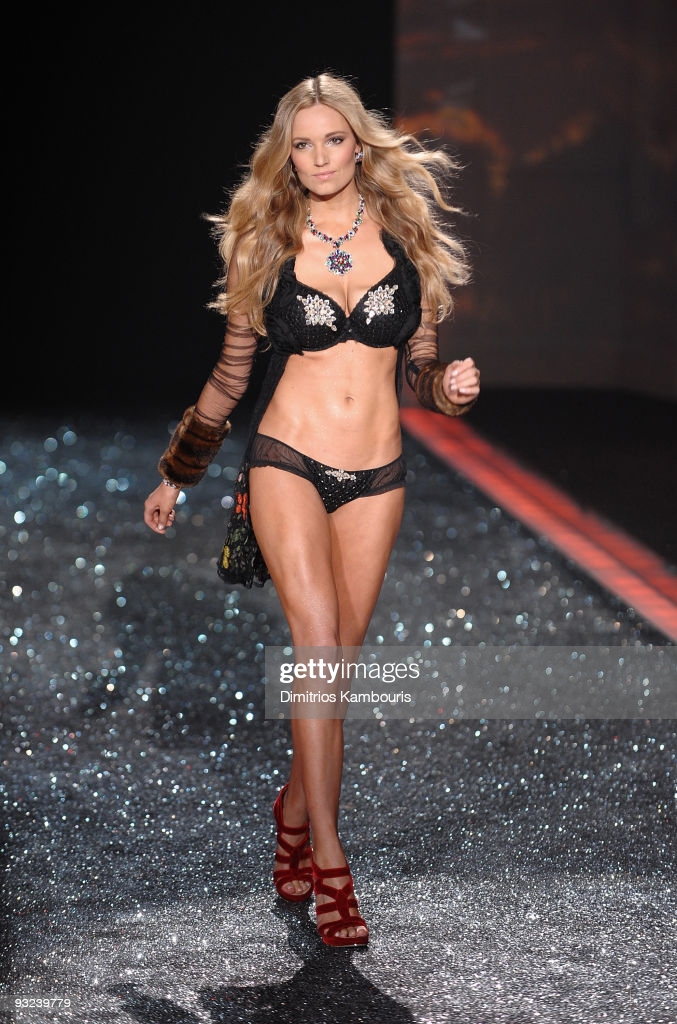 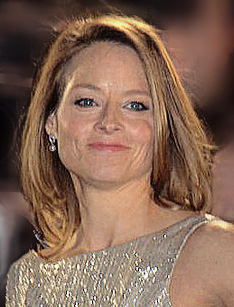 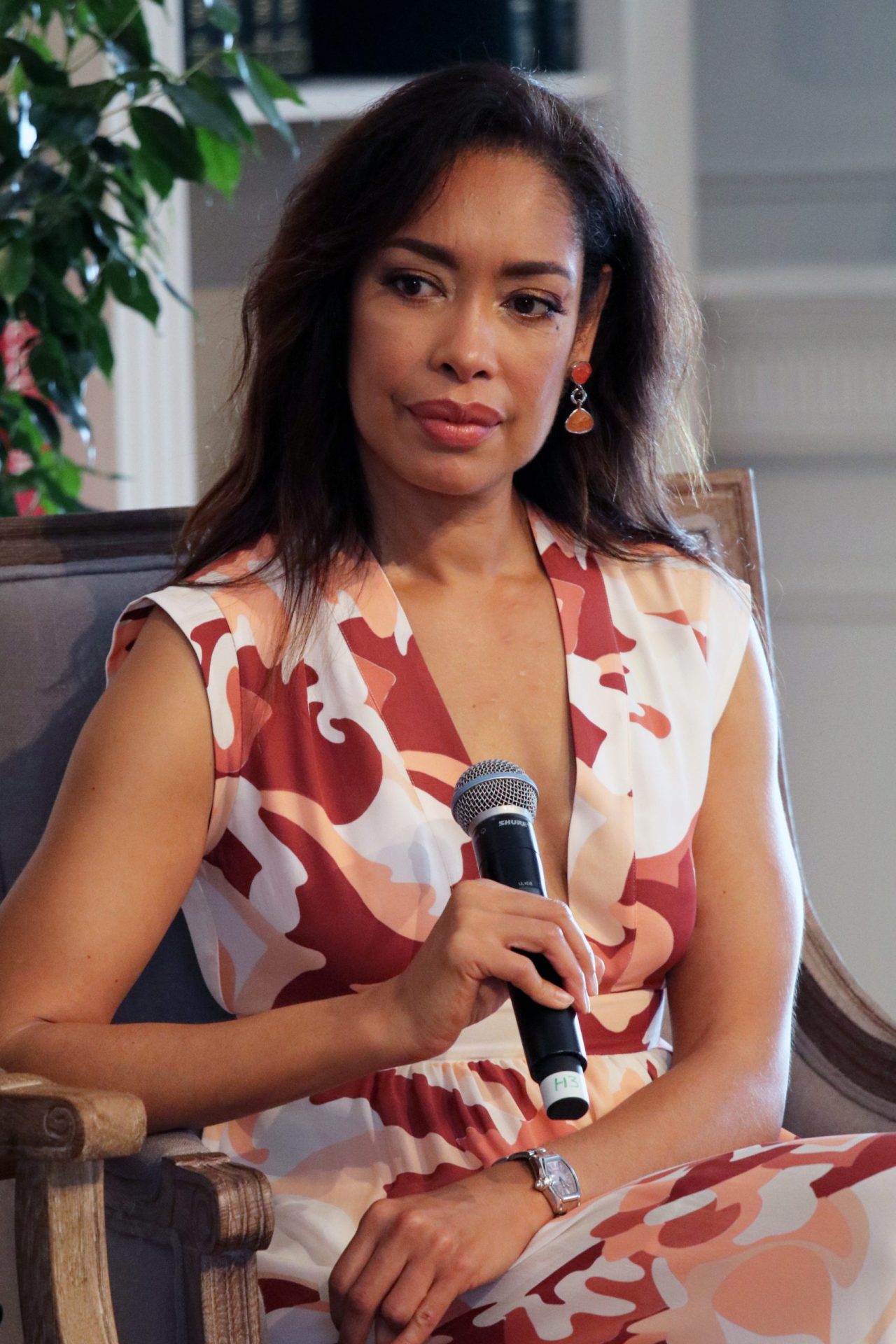 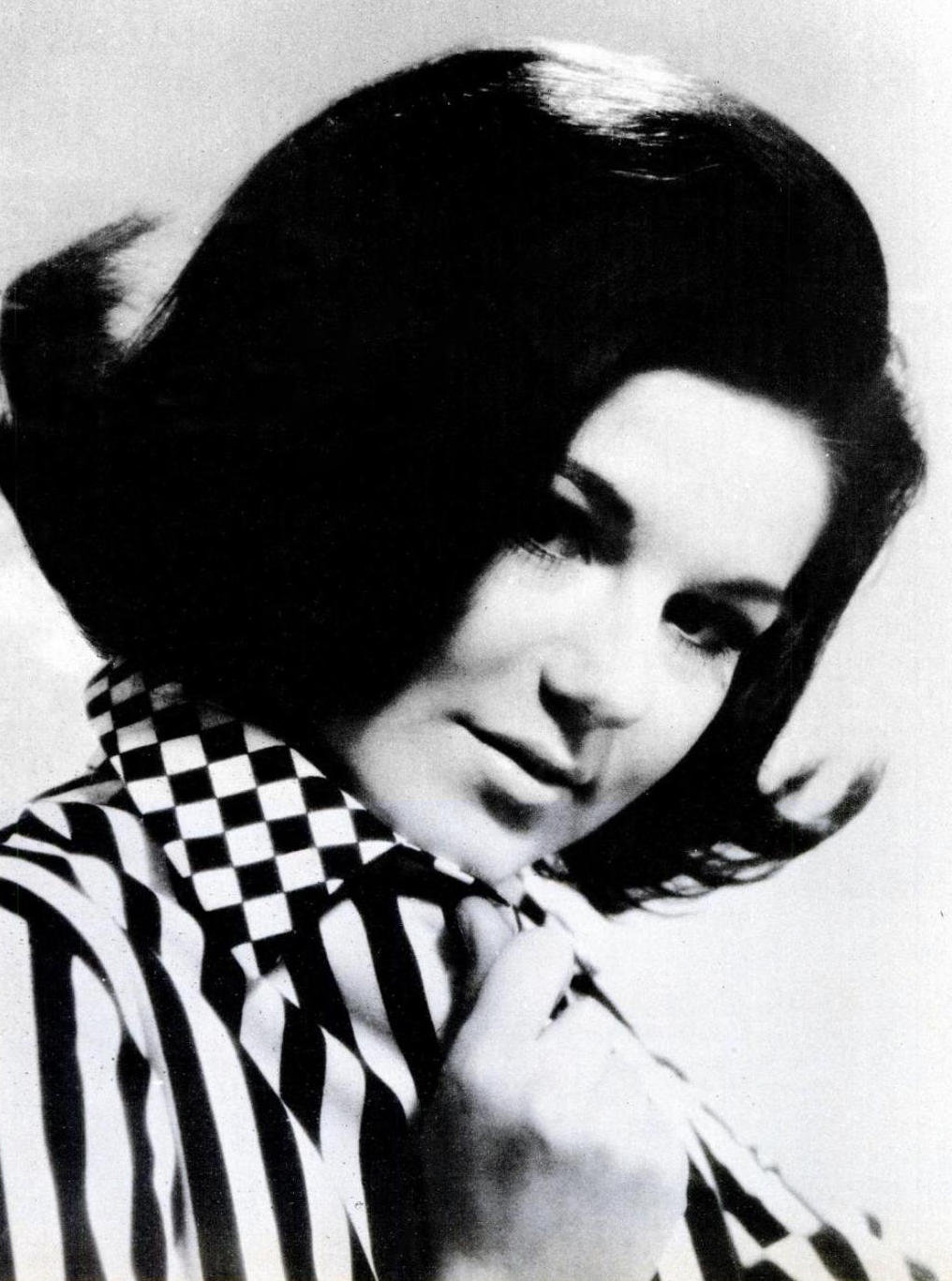 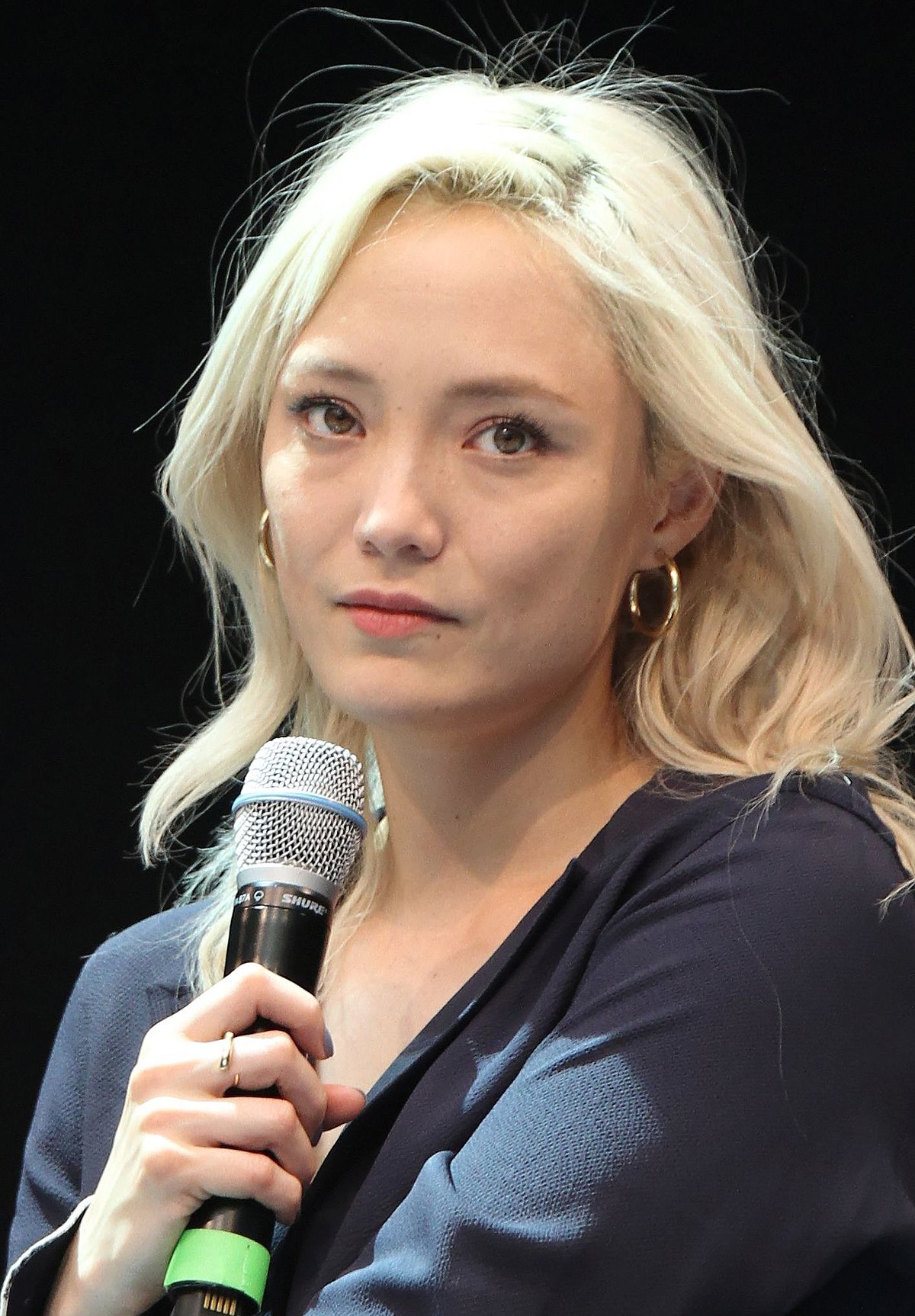