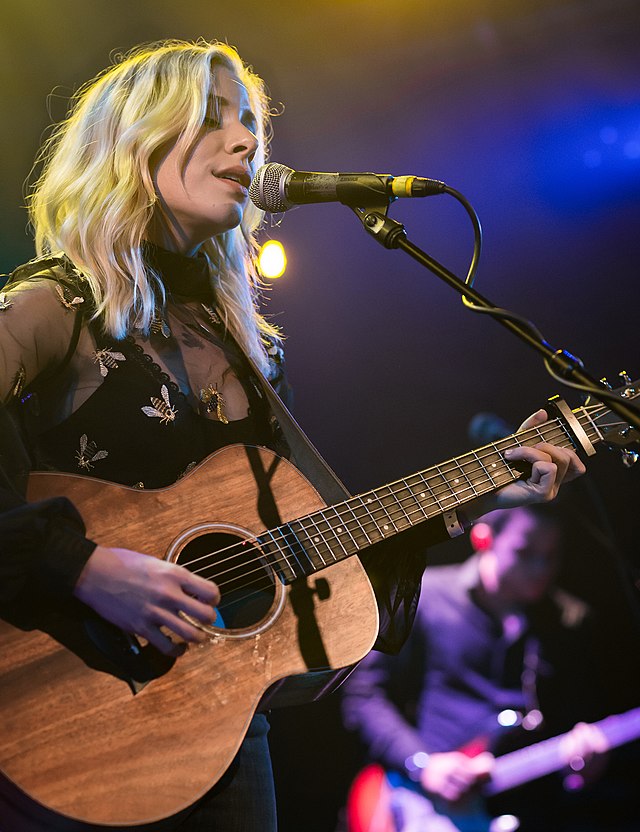 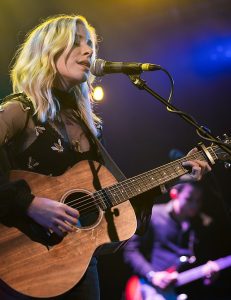 How old is Skyler Day?

Who is Skyler Day married to?

How tall is Skyler Day?

Skyler Day’s father’s name is David Day and her mother’s name is Kelly Day. She has a brother named Dalton and a sister named Savannah. She started participating in gymnastics and modeling at an early age. In 2004, she and her family moved to French Valley, California, to pursue a career in the entertainment industry.

There is no information about Skyler Day’s education and qualifications until now.

Skyler Day played the titular role in the direct-to-direct video film ‘The Adventures of Ocoee Nash in 2003. From 2004 to 2008, she co-starred in numerous television films and short independent films before guest starring in a 2009 episode of iCarly. Her other television credits include Southland, Drop Dead Diva, The Whole Truth, Days of Our Lives, Law & Order: LA, Sonny with a Chance, CSI: Miami, and Good Luck Charlie. In 2010, she had a recurring role in the TeenNick series Gigantic. The series ended the following year after one season. In 2011, she landed the role of Amy Ellis on the NBC series Parenthood.

Besides acting, Day is also an aspiring country music singer. Growing up she took classes in musical theater, acting and songwriting. Much of her music can be found on her official YouTube account. On October 26, 2014, Day released her debut EP Between the I and the You. The album contained five songs. On August 1, 2017, Skyler released her second EP Los Angeles, which consists of six songs.

Skyler Day has a YouTube channel on which she posts her music. She sings country and plays guitar. Her first EP, Between the I and the You, was released on iTunes and Spotify in October 2014.

Skyler Day married Ian Nelson on September 30, 2017, in Camarillo, California. They began dating in January 2013. Skyler wrote a song called ‘Ian’s Song’ for him which is included on her ‘EP’. During their trip to Italy, Nelson proposed to Day in Cortona on November 26, 2015. After the proposal, she wrote another song for him, ‘Mine Sweet Mine’, which she performed during the live show.

* Her first role was in a short film made in Atlanta, called A Perilous Dance: The Damon DeRivers Story.
* She is best known for her recurring roles as Maggie Ritter on the TeenNick series Gigantic and as Amy Ellis on the NBC series Parenthood. 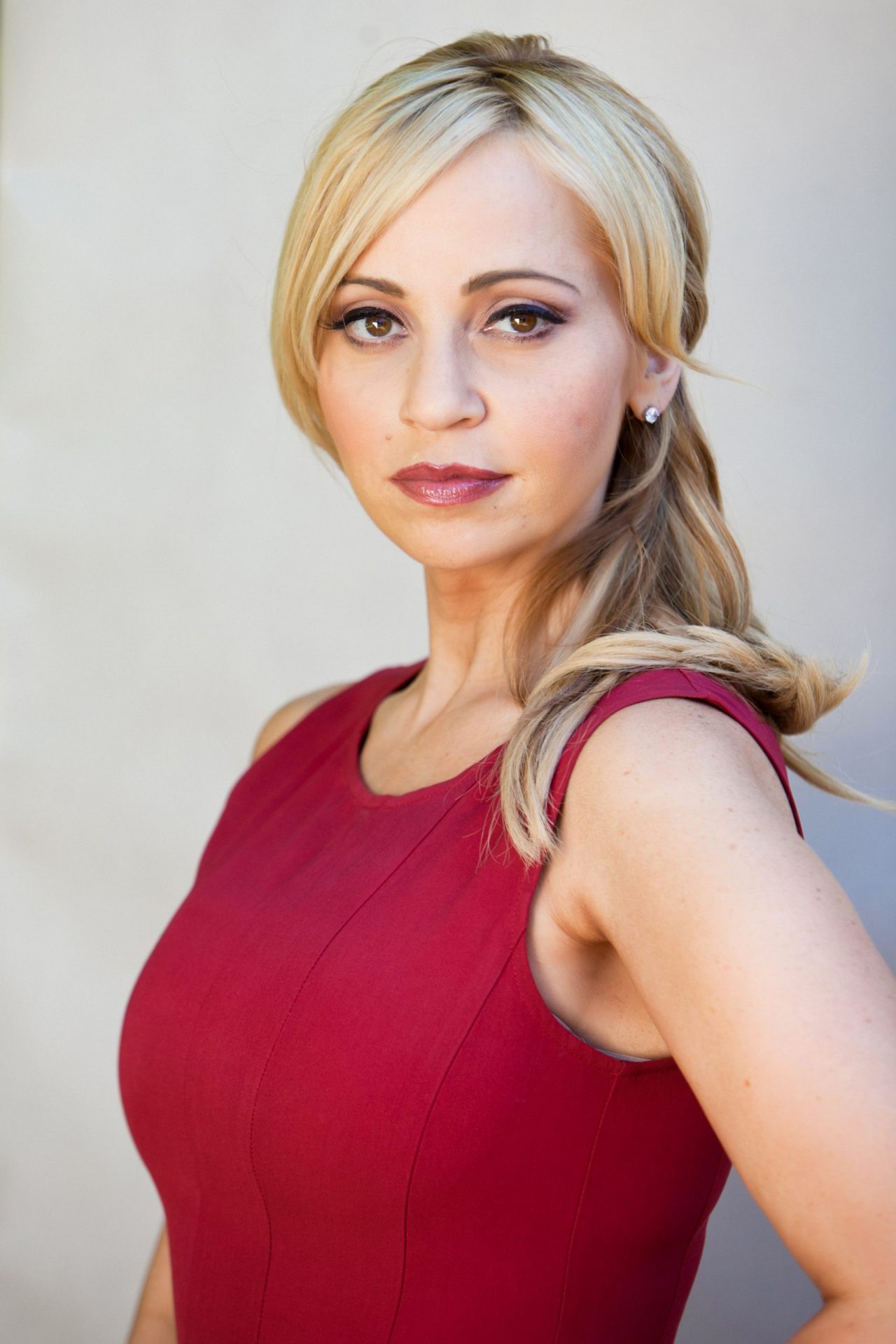 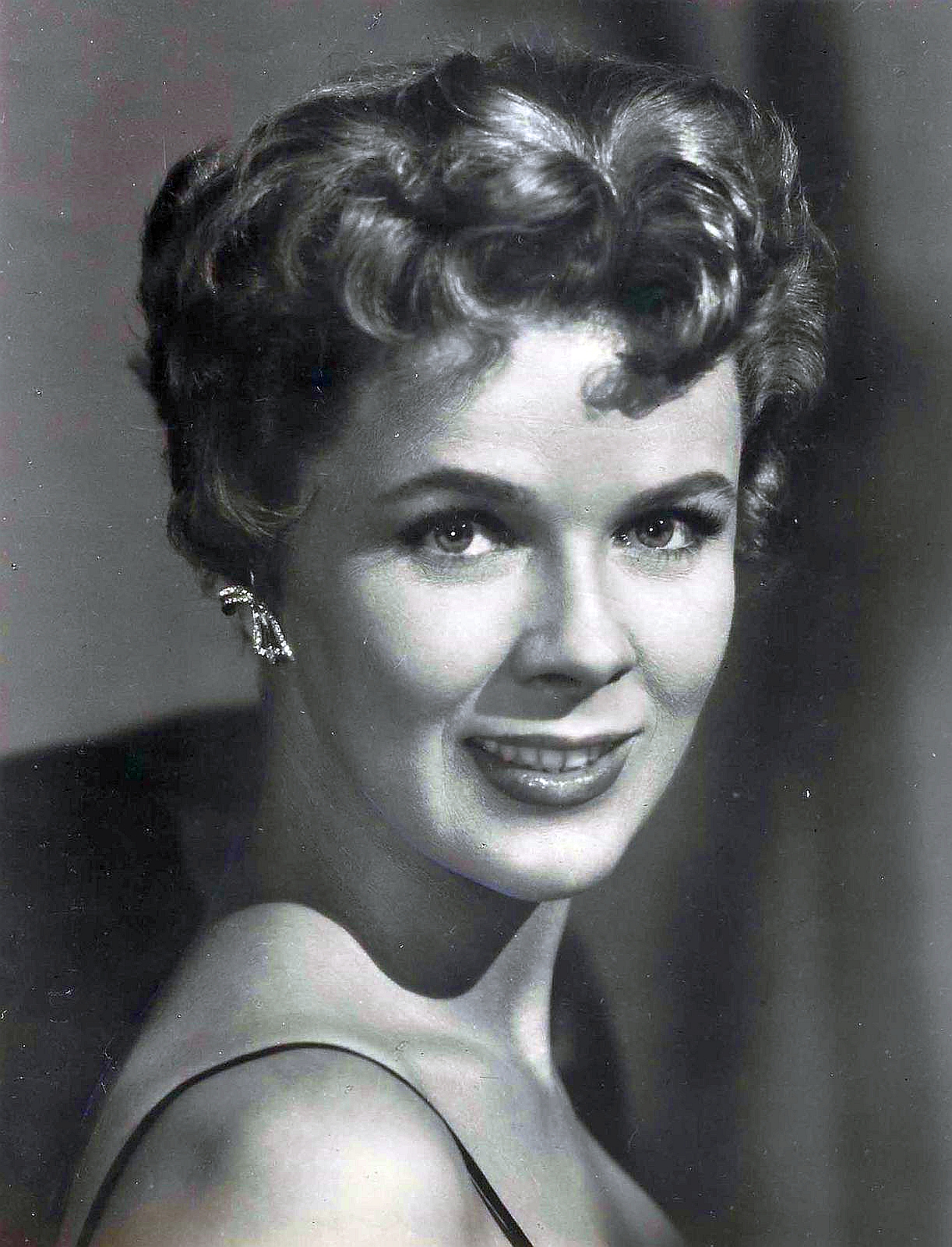