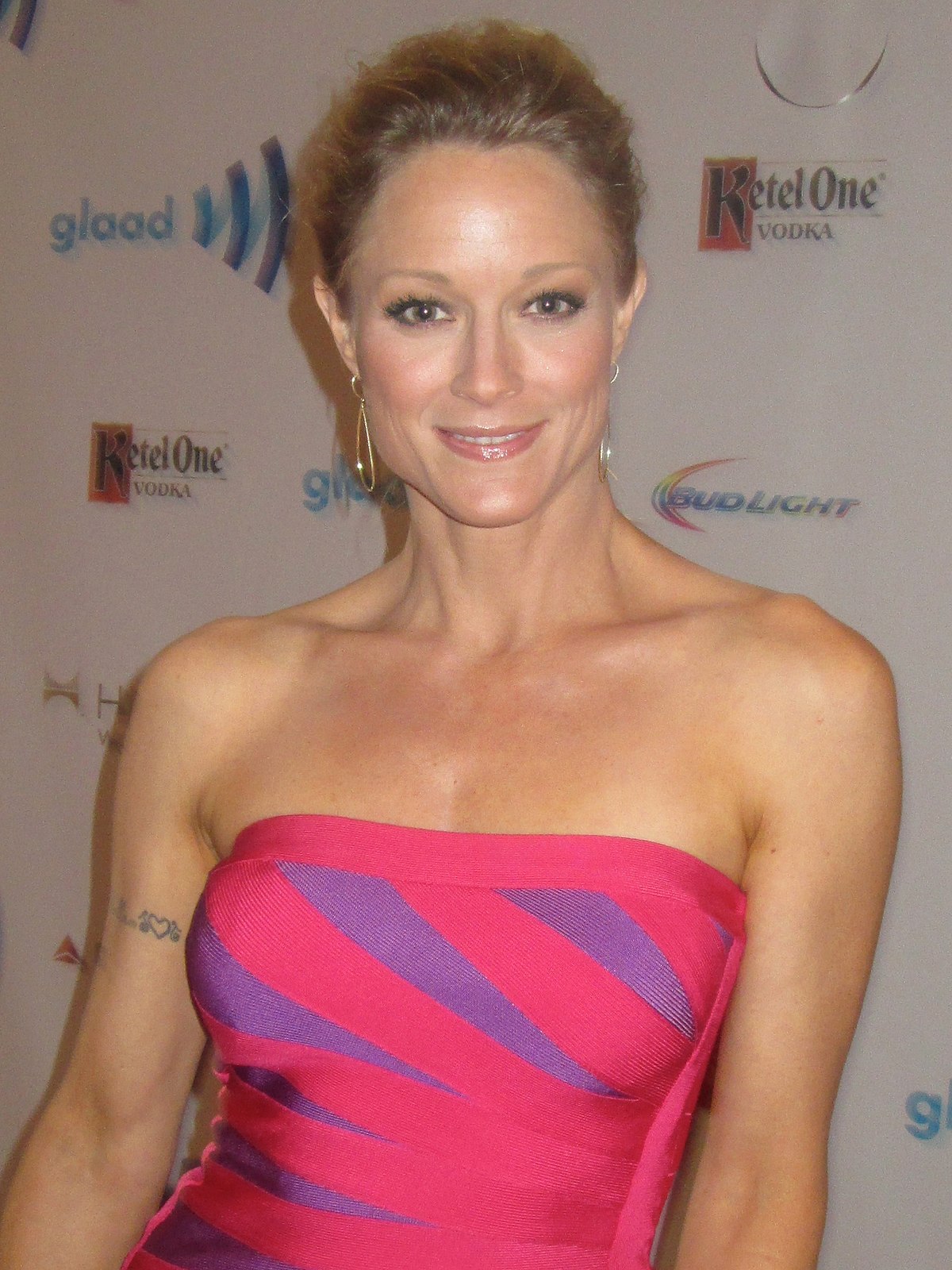 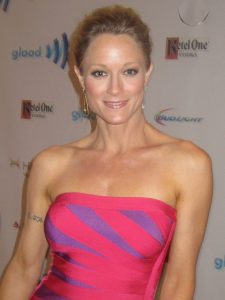 Theresa Elizabeth “Teri” Polo is an American actress. She starred as Pam Byrnes-Focker in the Meet the Parents trilogy . She was one of the stars of the sitcom I’m with Her, had a recurring role as Helen Santos on the political drama series The West Wing and currently plays the lead role of police officer Stef Adams Foster in the ABC Family series The Fosters . Polo was born Theresa Elizabeth Polo in Dover, Delaware. Her mother, Jane, is a homemaker, and her father, Vincent Polo, is a stereo systems designer. She studied ballet for 13 years beginning at age five. By age 13, she was attending New York’s School of American Ballet. After winning a modeling contest, she moved to New York City at the age of seventeen to pursue an acting career. Polo’s acting debut was in TV 101. She also starred in the 1990 miniseries The Phantom of the Opera as Christine Daae. Polo became a regular cast member on the last season of Northern Exposure. She later played Detective Ash on the TV series Brimstone. She appeared in a recurring guest role in the sixth and seventh seasons of The West Wing playing the role of Helen Santos, the wife of Democratic presidential candidate Matt Santos . 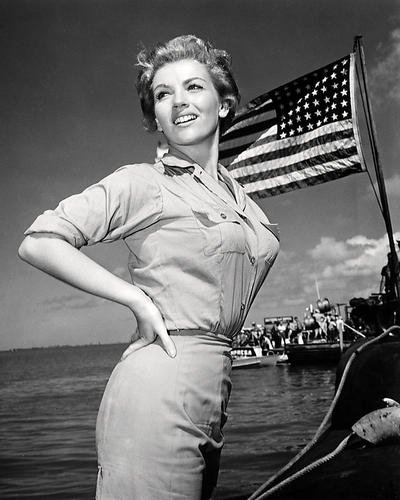 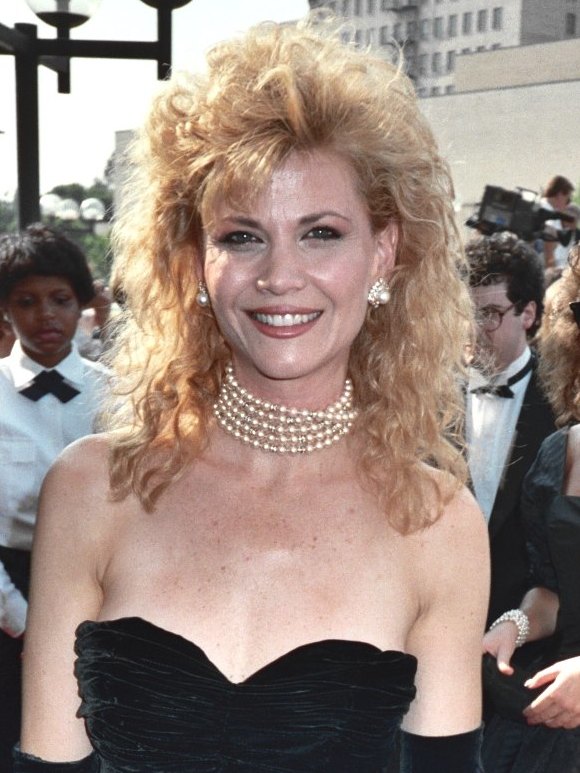 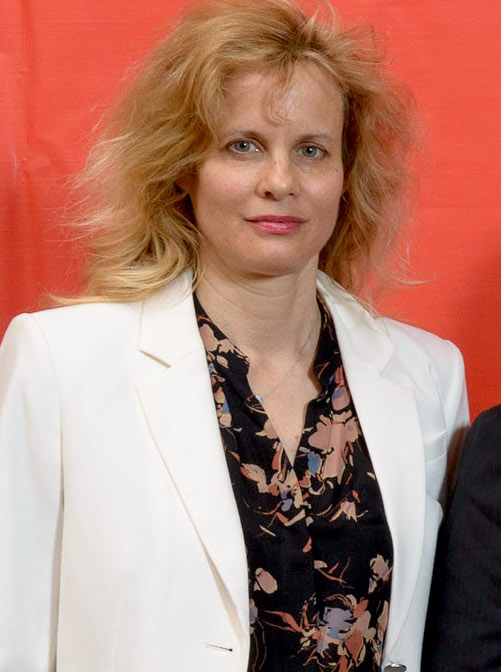 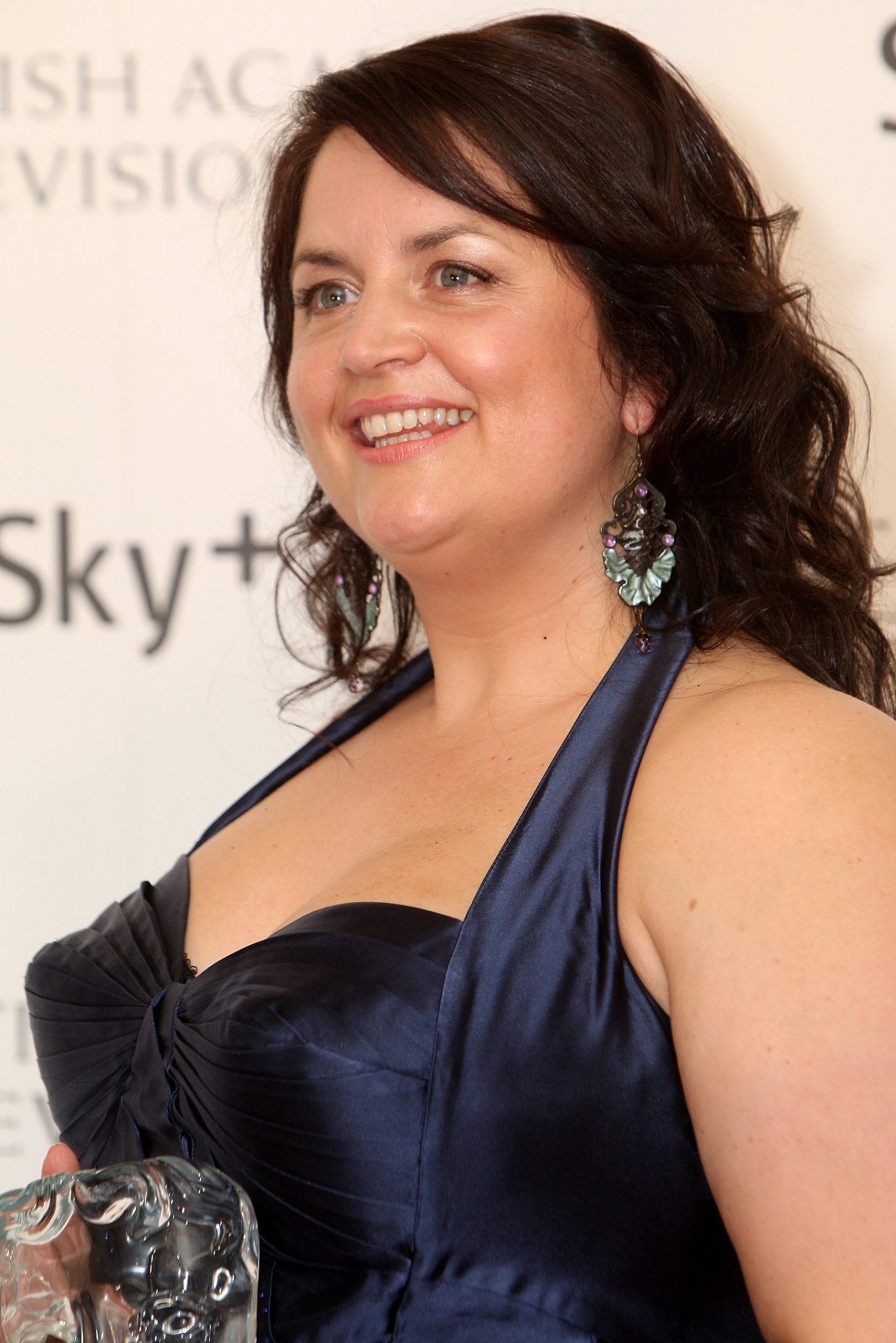 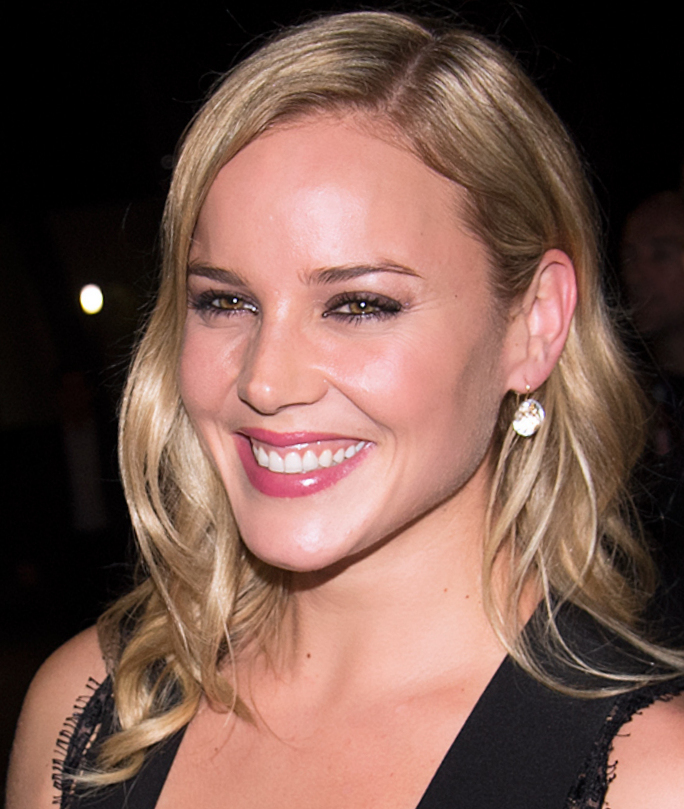