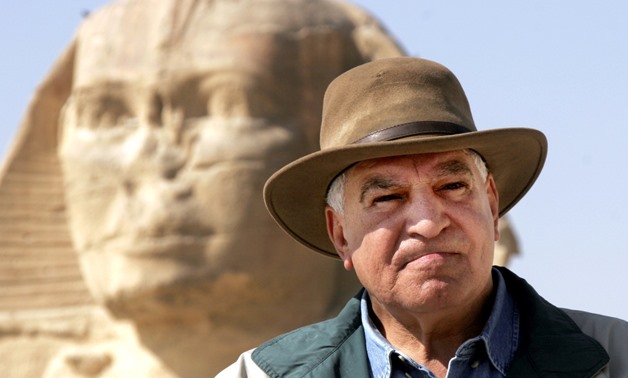 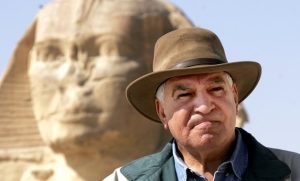 In April 2011 he was sentenced to a year in jail, stemming from an alleged case of rigged contract bidding at the Egyptian Museum in Cairo. (The verdict was later overturned.) In July 2011, after serving two successive post-Mubarak governments, Hawass finally was obliged to give up his job.

Where is Dr Hawass now?

In an interview with Daily News Egypt, Hawass said that he is now currently working in the western part of the Valley of the Kings to find the tomb of the Ancient Egyptian Queen Nefertiti.

Hawass has since begun working as a lecturer in Egypt and all around the world, and promoting Egypt’s tourism globally in cooperation with the country’s Ministry of Tourism. He also writes weekly articles in various newspapers and magazines, and continues working as an archaeologist and consultant.

When did Zahi Hawass retire?

Moreover, Hawass was appointed as chief inspector of the Giza Plateau, but he quit in 1993.

Zahi Hawass is an Egyptian archaeologist, an Egyptologist, and former Minister of State for Antiquities Affairs. He has also worked at archaeological sites in the Nile Delta, the Western Desert, and the Upper Nile Valley. Hawass was born in a small village near Damietta, Egypt. Although he originally dreamed of becoming an attorney, he obtained a bachelor of arts degree in Greek and Roman Archaeology from Alexandria University in Alexandria, Egypt in 1967. In 1979, Hawass earned a diploma in Egyptology from Cairo University. Hawass then worked at the Great Pyramids as an inspector—a combination of administrator and archaeologist. When he was 33 years old, Hawass was awarded a Fulbright Fellowship to attend the University of Pennsylvania in Philadelphia to study Egyptology, earning a master of arts degree in Egyptology and Syro-Palestinian Archaeology in 1983, and his PhD in Egyptology in 1987 from the Graduate Group in the Art and Archaeology of the Mediterranean World, concentrating on “The Funerary Establishments of Khufu, Khafra and Menkaura During the Old Kingdom.”