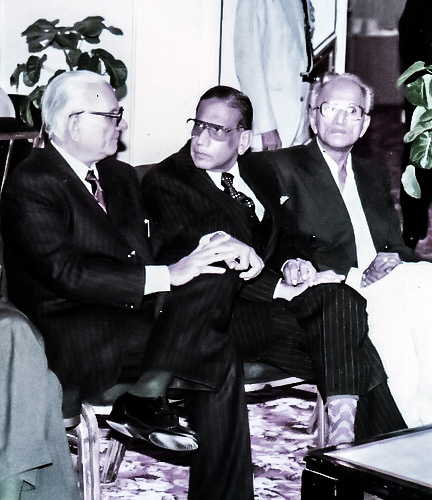 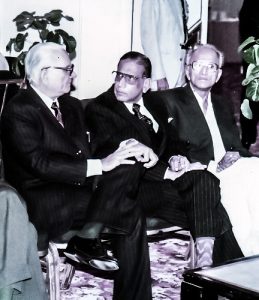 Aftab Ghulam Nabi Kazi better known as AGN Kazi was a Pakistani civil servant and a bureaucrat during the Cold War and during the post cold war. He was born in Sindh, British Indian Empire in 6 November 1919. Kazi graduate BS in Statistics from University of Bombay 1941 & get MSc in Physics and MA in Mathematics. Kazi started his career in the Indian Civil Service in 1944 and served as the Deputy Commissioner of Bihar and Orissa. After the partition of India, Kazi migrated to Pakistan and joined the Provincial Government of Sindh, and held positions such as Secretary of Finance and Secretary to the Governor. Kazi died 9 August 2016 (aged 96) Islamabad, Pakistan. 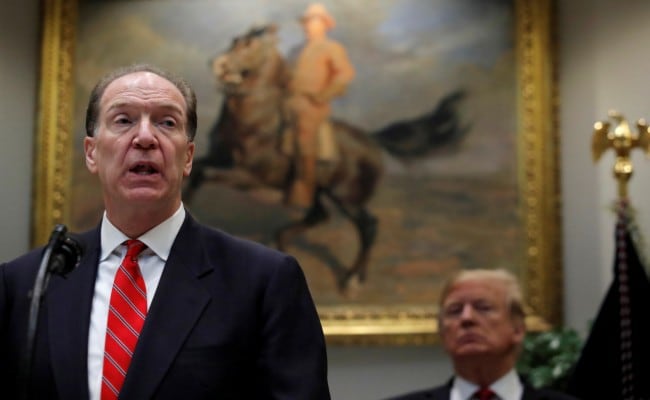