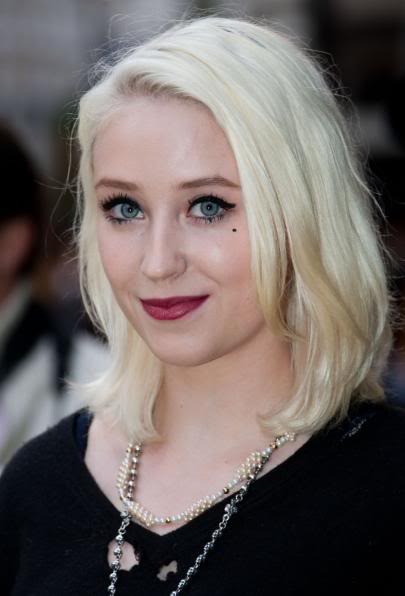 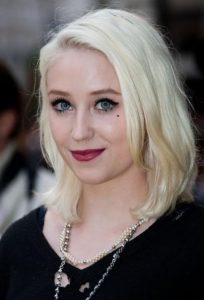 How old is Lily Loveless?

Who plays Naomi in Skins?

Lily May Loveless is an English actress, best known for her role as Naomi Campbell in the BAFTA award-winning drama Skins. Loveless made her acting debut in the third series of Skins, playing the sexually confused, outspoken political activist teenager Naomi Campbell. Loveless was a performer in Psychotic Dance Company, a dance group that specialises in street dance fused with other urban dance styles. Loveless received the 2007 Jack Petchey Achievement Award. In June 2007, she performed with the Psychotic Dance Company at the Tottenham Carnival. In 2010, she played the character of Chloe in the adaptation of Mark Billingham’s Sleepyhead. Following this, Loveless secured many roles, including Anna in The Fades penned by former Skins writer, Jack Thorne ; Sadie in Sky Living’s supernatural drama, Bedlam alongside Theo James, Charlotte Salt and former Skins co-stars Will Young and Hugo Speer; Bex in BBC children’s drama Combat Kids; and an appearance as homeless teenage runaway, Ellie, in the final series of The Sarah Jane Adventures. She ended 2011 making her film debut in Nirpal Bhogal’s Sket playing the part of Hannah. After its premiere at the London Film Festival, the film was released nationwide on 28 October 2011. She followed this with a guest appearance in the BBC drama, ‘Good Cop’, written by Stephen Butchard, and a role in Nihat Seven’s independent film drama Candle to Water. 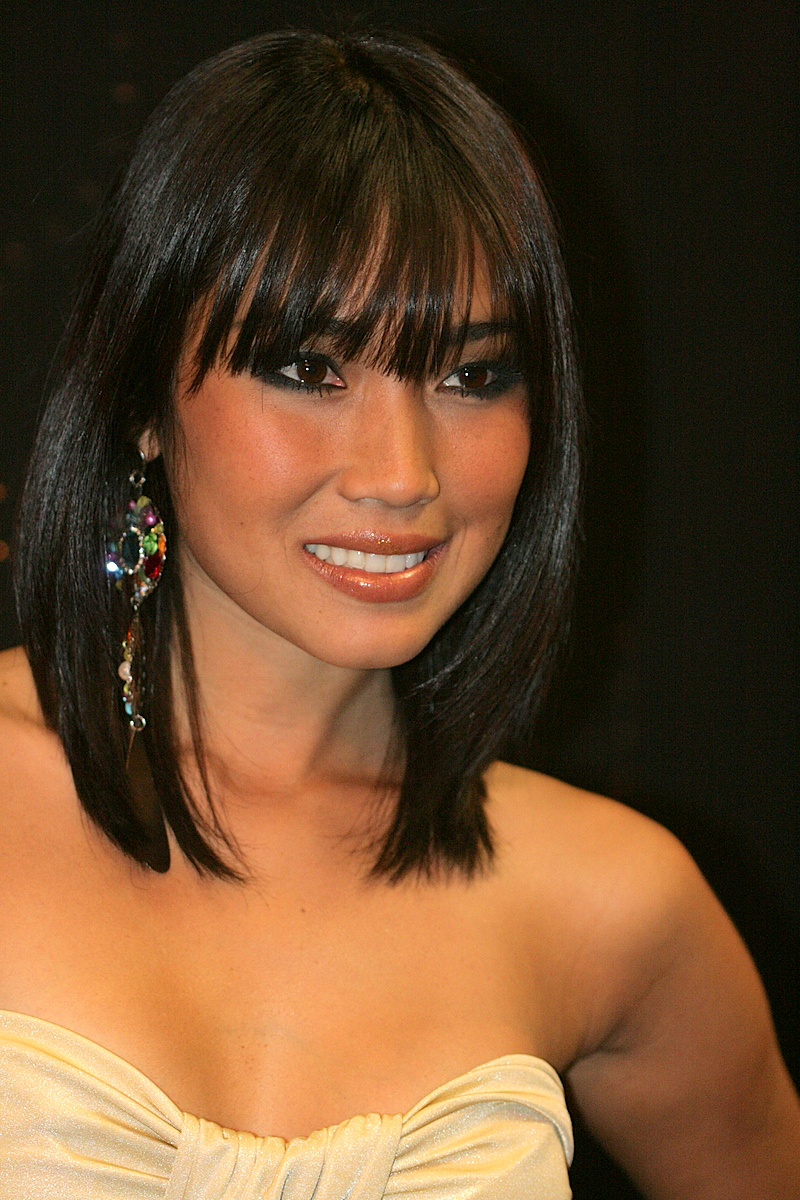 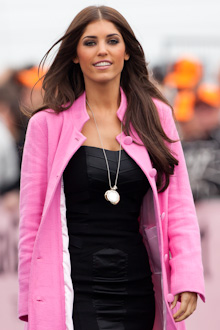 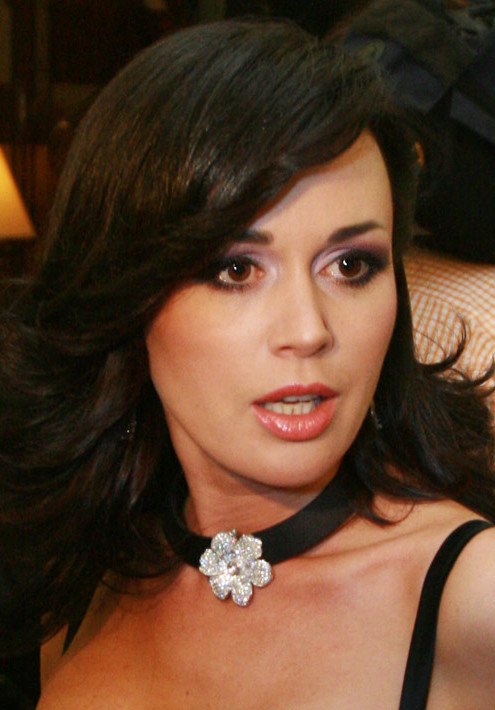 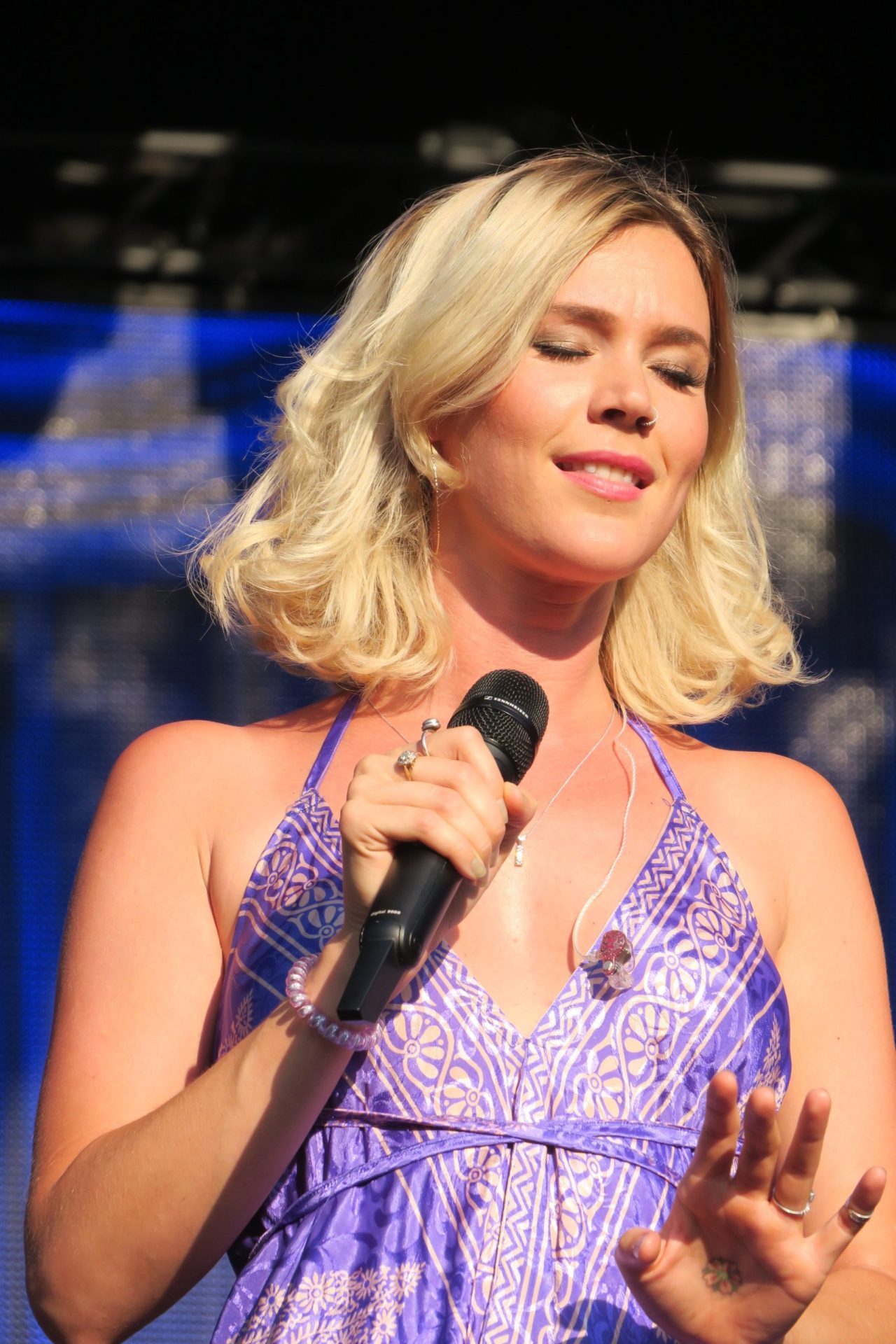 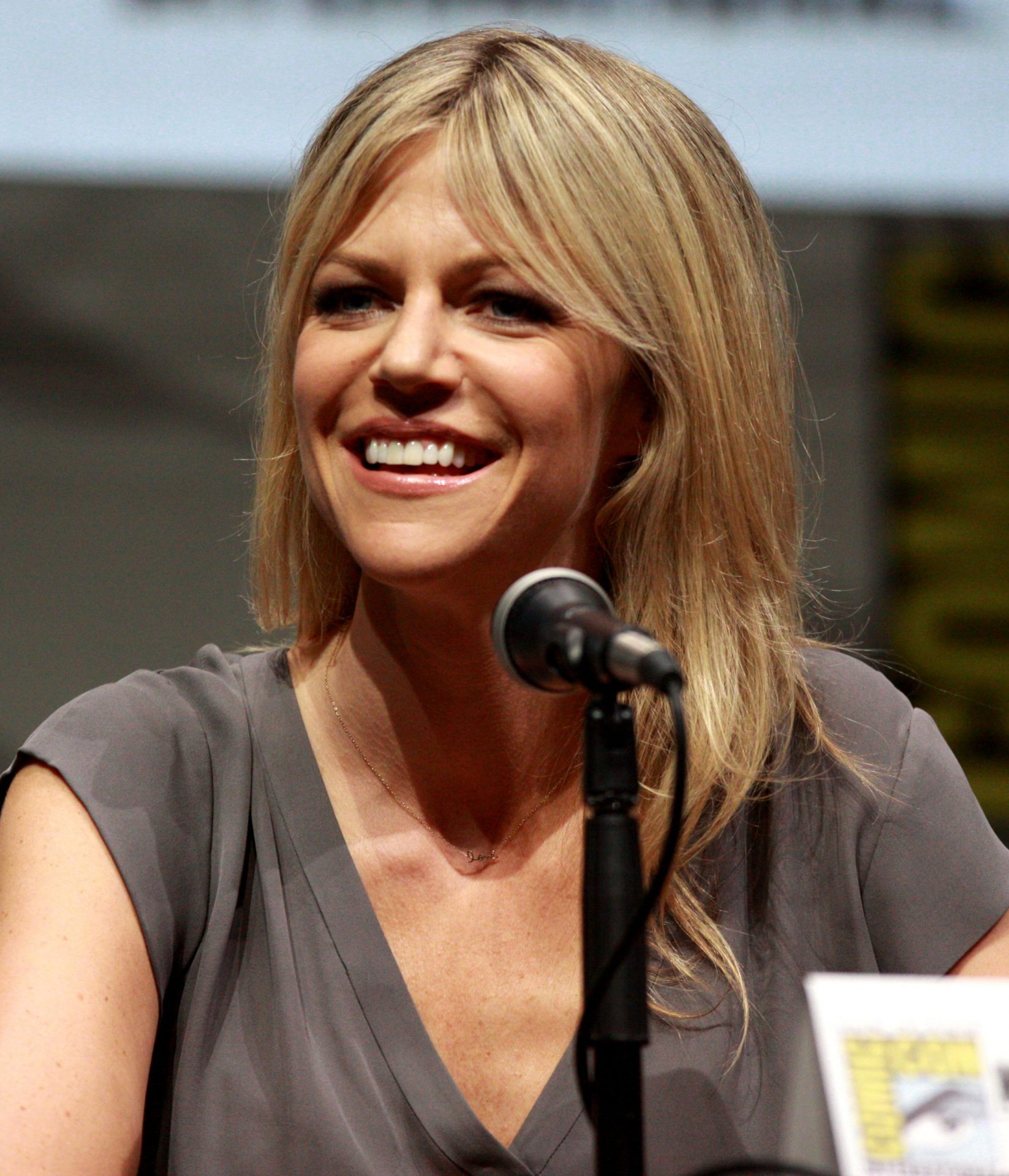 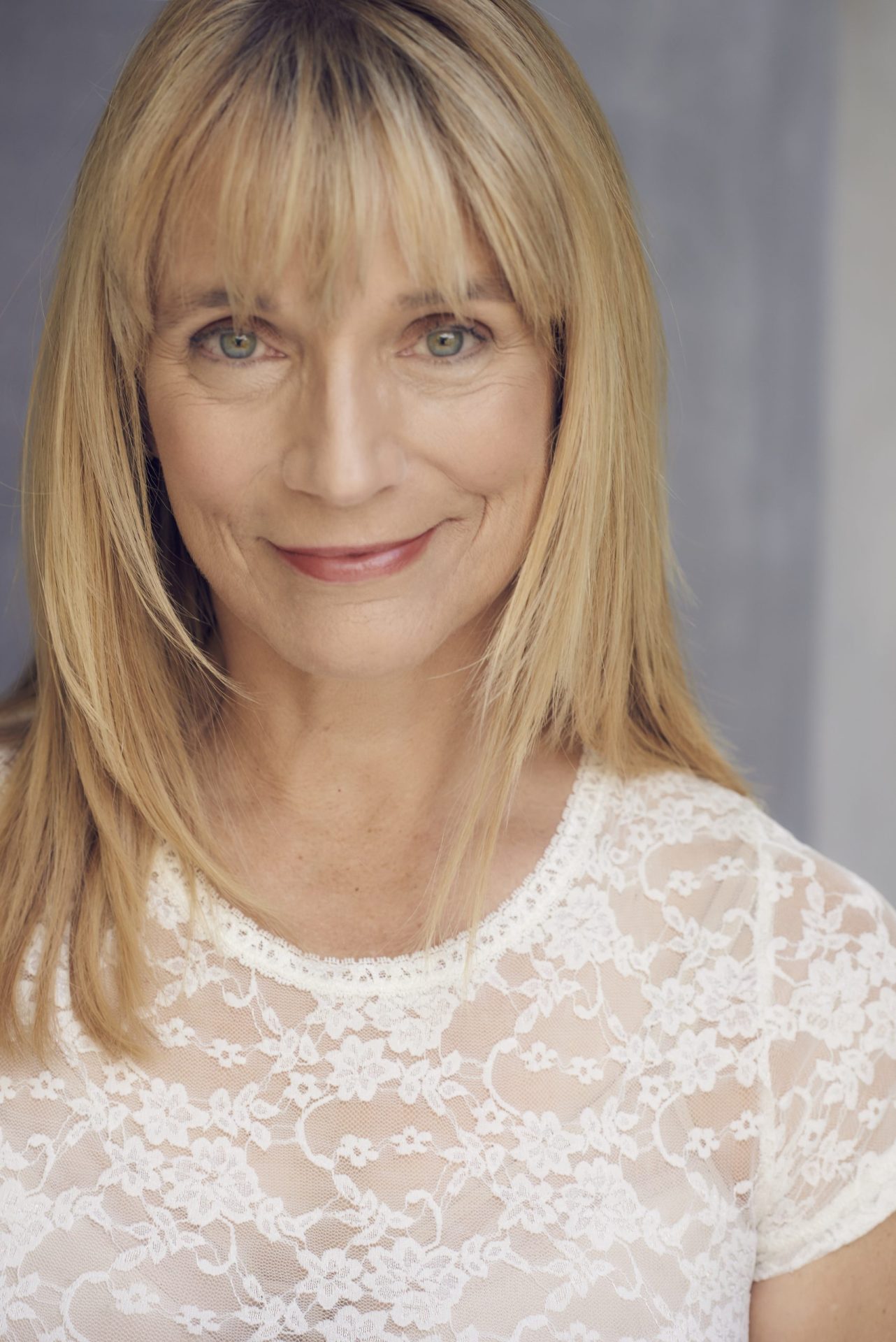