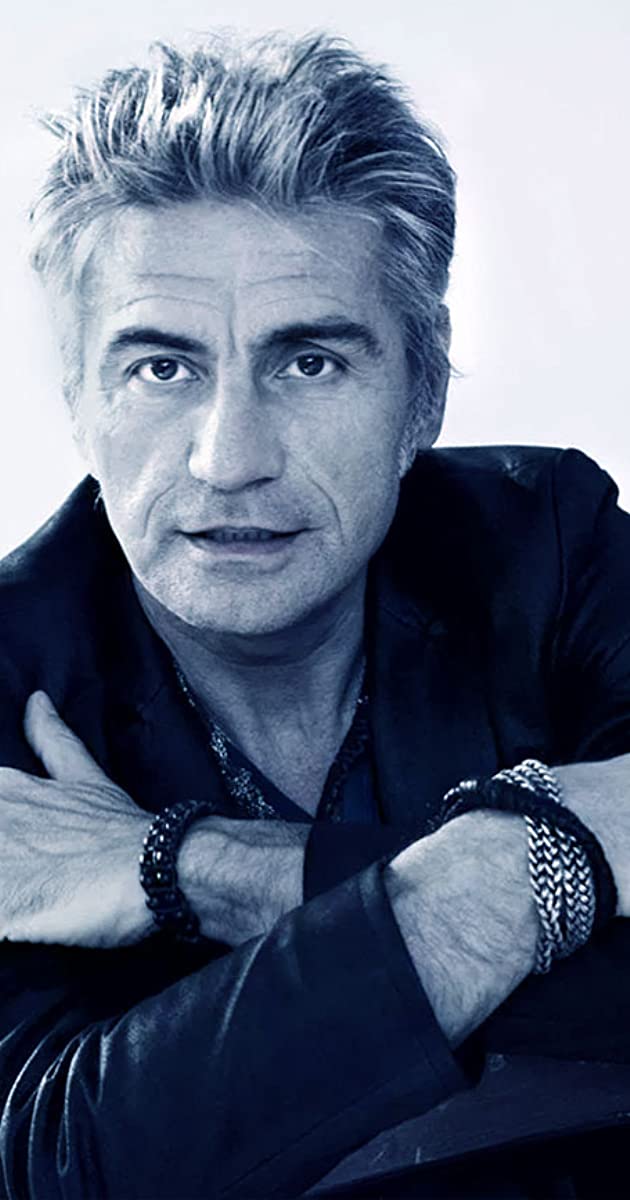 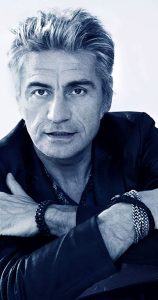 Luciano Ligabue, commonly known as Ligabue or Liga, is an Italian singer-songwriter, film director and writer. Ligabue was born in Correggio, in the province of Reggio Emilia . Before becoming a successful singer, he held various jobs, working in agriculture and in factories. He entered the music world in 1987, when he founded the amateur band Orazero. For this band he wrote several original songs, with which they participated in several local and national contests. The following year his fellow Emilian singer-songwriter Pierangelo Bertoli was the first to discover Ligabue’s writing talents, and included one of Ligabue’s songs, “Sogni di Rock’n’Roll”, in his new LP. The following year Bertoli introduced him to producer Angelo Carrara, to finish an LP of his own, Ligabue, which was released in May 1990. Ligabue soon gained fame as one of the most successful Italian rock stars, finding fans mainly among younger audiences. His most famous hits include Balliamo sul mondo, Ho perso le parole and the most successful of all, Certe Notti, which was voted as “Italian song of the 1990s” in a poll held by a popular music magazine. He also collaborated with another famous singer-songwriter, Francesco Guccini, who also had a part in Ligabue’s first movie. 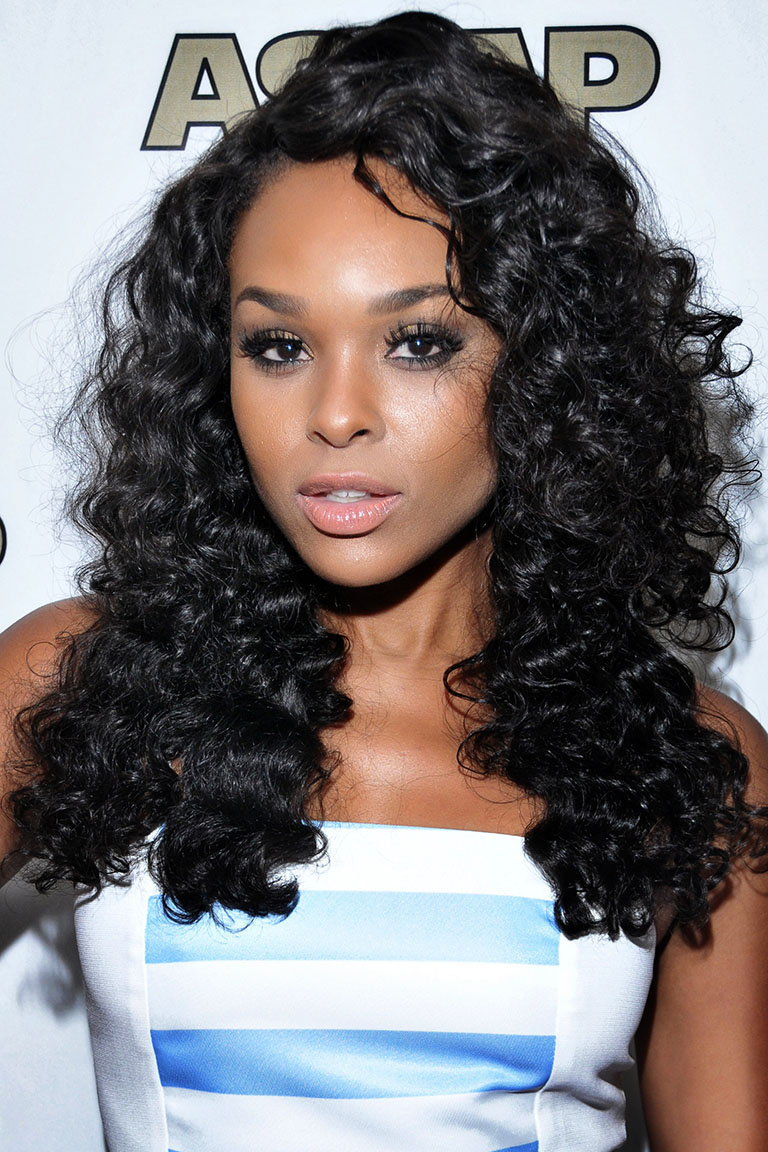 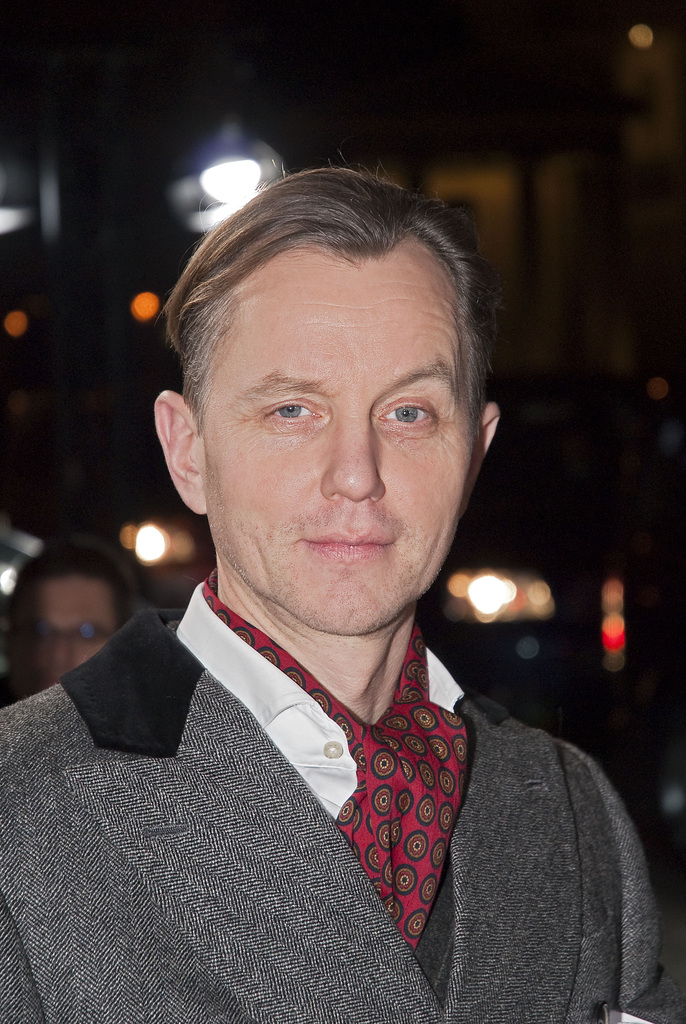 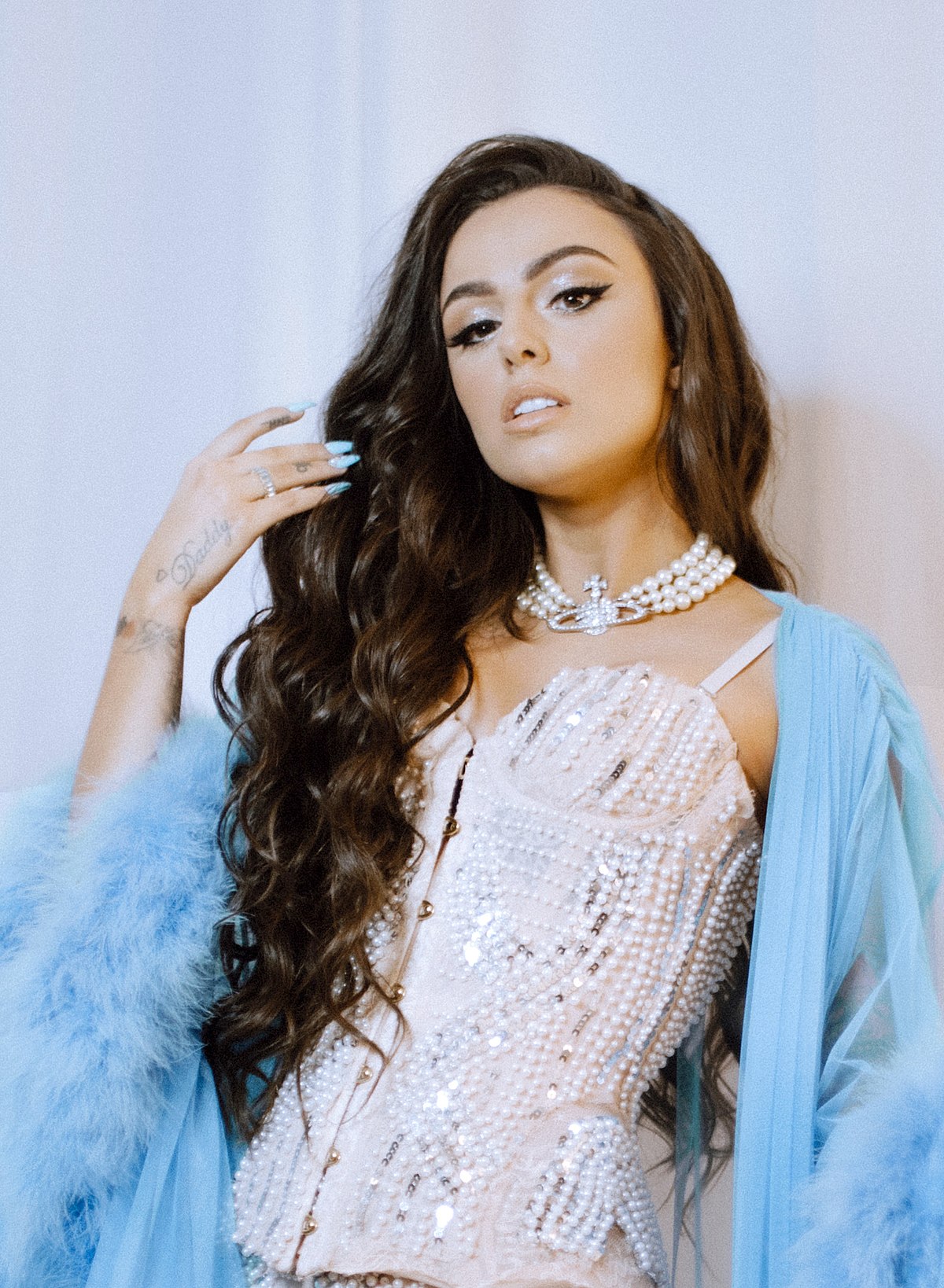 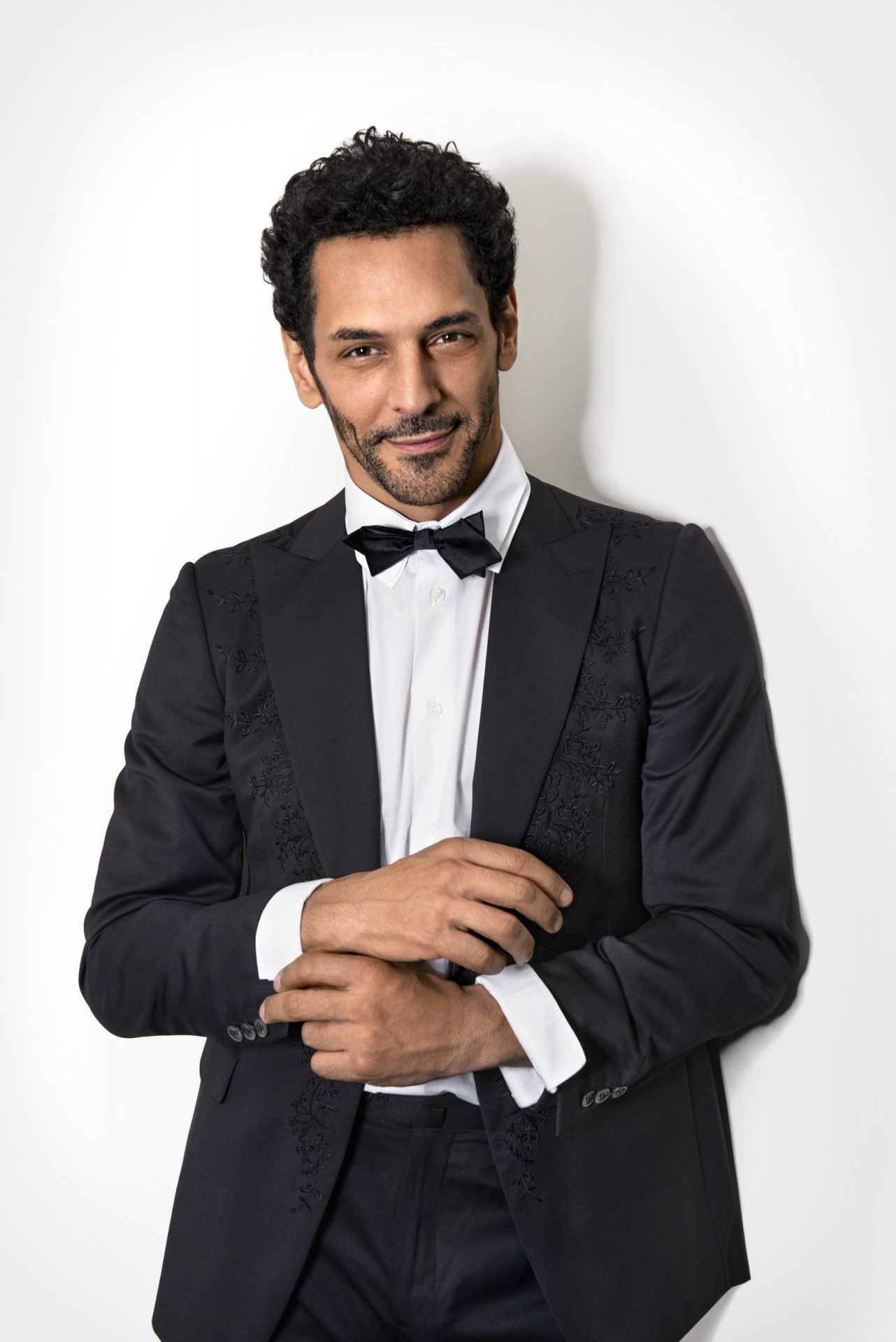 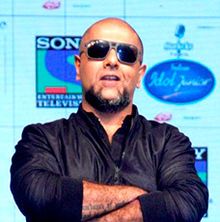