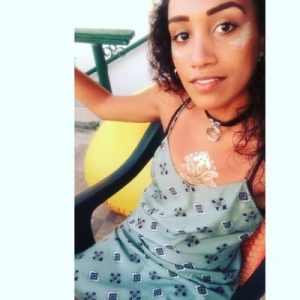 Lydia Lloyd-Henry is an English actress. She was born in Manchester, England. She played Amber Sharpe in Hollyoaks. In January 2010, it was announced that Lucy Allan had stepped down from the position of series producer of Hollyoaks and that Paul Marquess had taken over the role. It was soon revealed that Marquess planned to give Hollyoaks a “shake up”, changing the productions team and beginning a cast cull by axing three established characters. Stephanie Waring then revealed that all remaining cast members feared their character would be axed. One month later, Marquess announced his plans to axe a further eleven characters, who would leave at the end of their current contracts. Marquess later announced that he would introduce lots of “fantastic” new characters to replace those who were departing. In March 2010, it was announced that Marquess would introduce a new family due to the show. Speaking about the family Marquess stated: “We’re particularly excited about the new family that will join the show in the summer -and guarantee they’ll bring glitz, glamour and great stories to the Hollyoaks village!” The name of the family was later revealed to be Sharpe, a new mixed race family of four members.