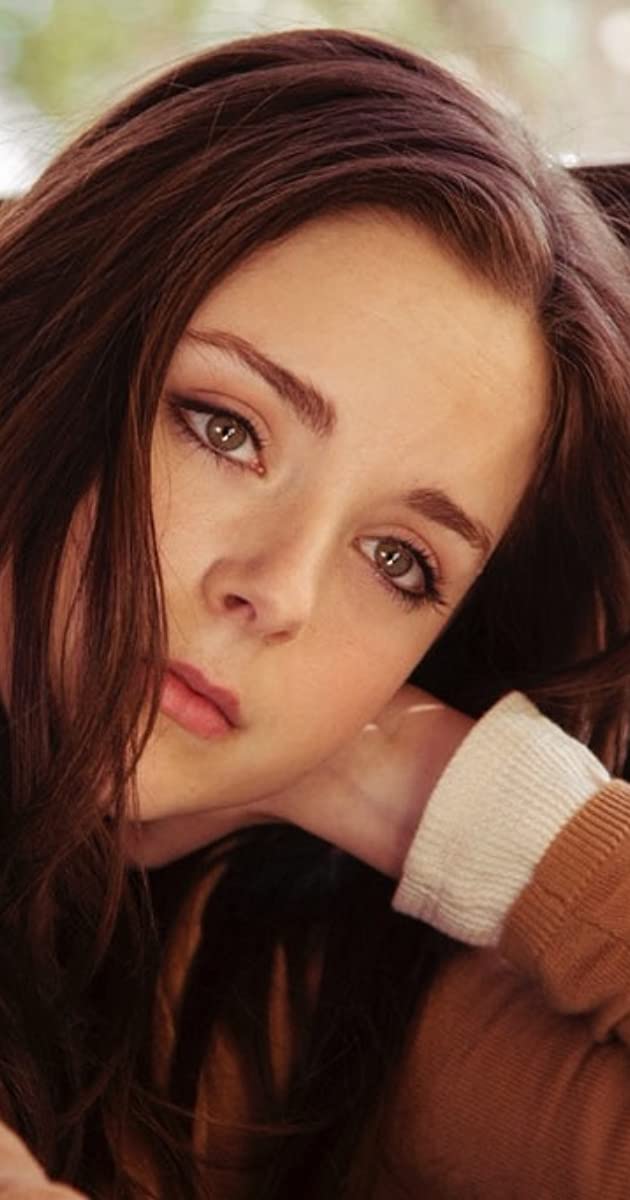 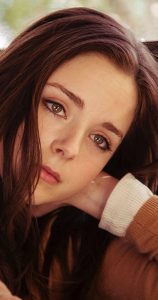 Where do I know Madison Davenport from?

How Old Is Madison Danielle Davenport?

Madison Danielle Davenport is an American actress and singer, best known for her role as Kate in From Dusk till Dawn: The Series. Davenport has also starred in Kit Kittredge: An American Girl as Kit’s best friend Ruthie Smithens. Davenport was born in San Antonio, Texas. She started her career in 2005 when she had a small role in Conversations with Other Women. Soon after she appeared in the television series Numb3rs, Close to Home, CSI: NY, Shameless, and Hot Properties. In 2006, Davenport’s voice could be heard in Over the Hedge as Quillo, one of the porcupines in the film. She also had a guest starring role in Bones as Megan, a little girl who helps Temperance Brennan and Seeley Booth. Davenport appeared in Legion of Super Heroes and While the Children Sleep in 2007. In 2008, Davenport was seen in ER and also had a voice over appearance in Special Agent Oso as Stacey & Fiona. She also had many film credits in 2008 including Humboldt County, Kit Kittredge: An American Girl, The Attic Door and Christmas Is Here Again. 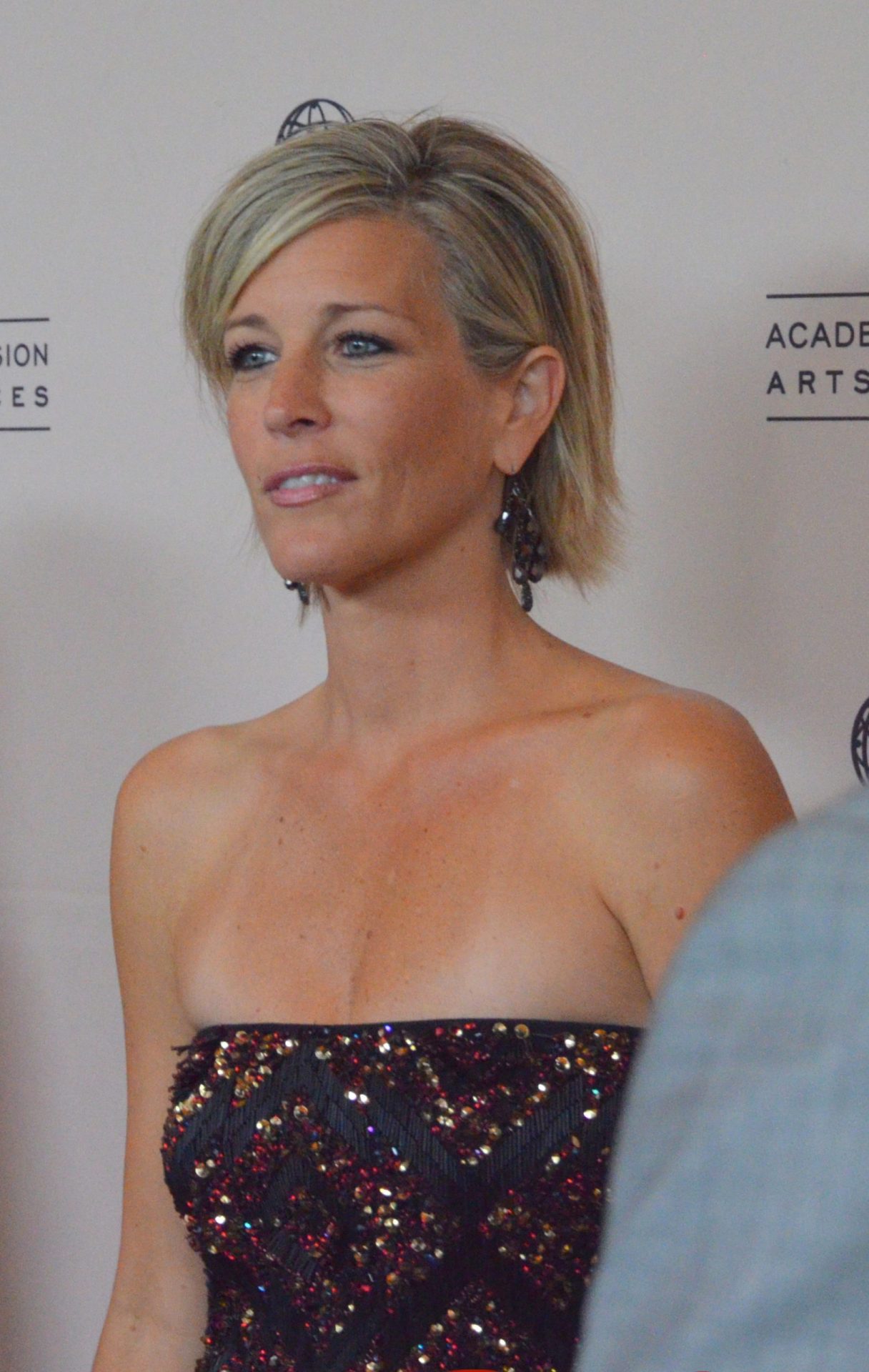 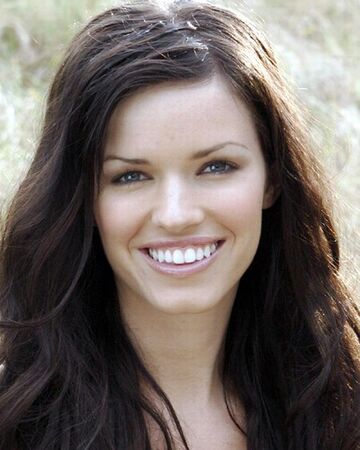 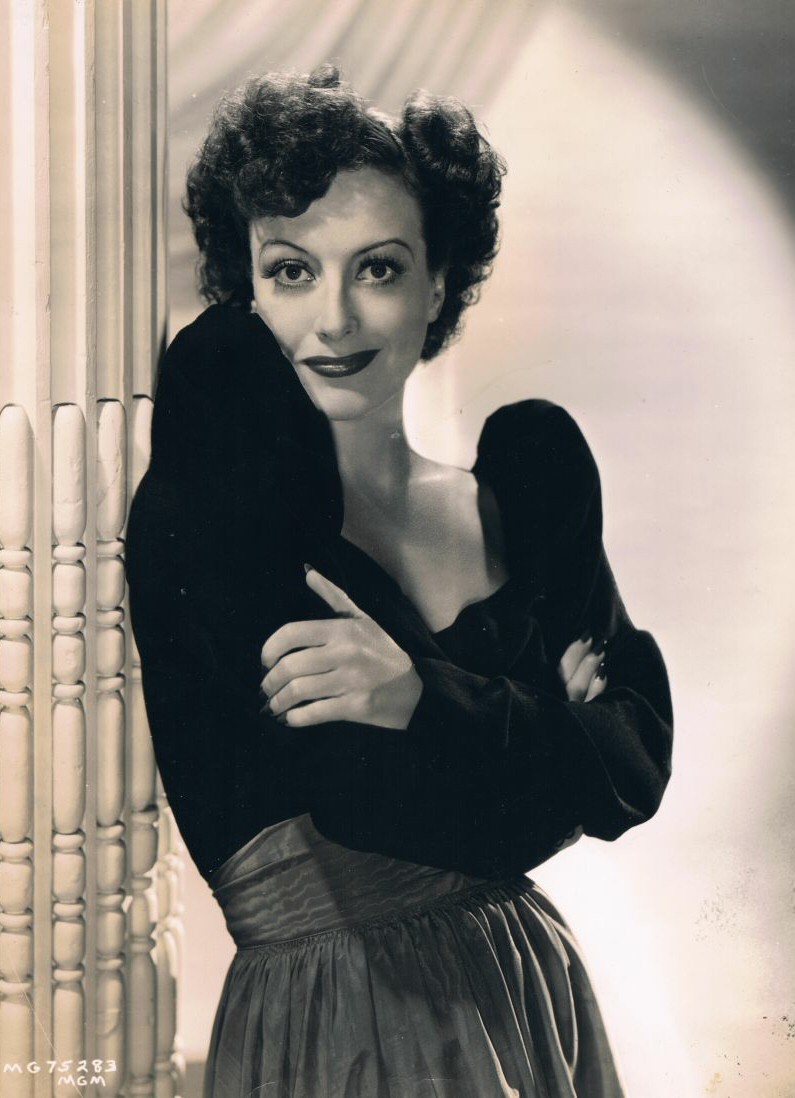 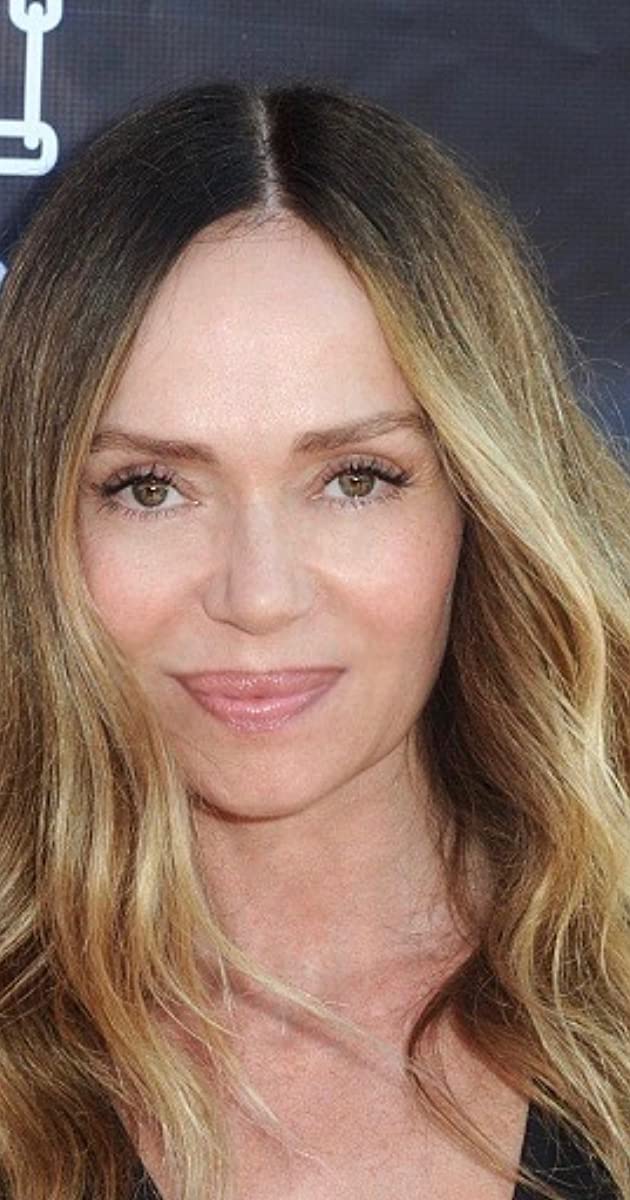 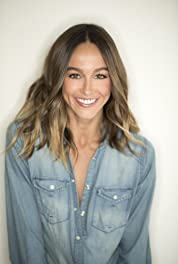 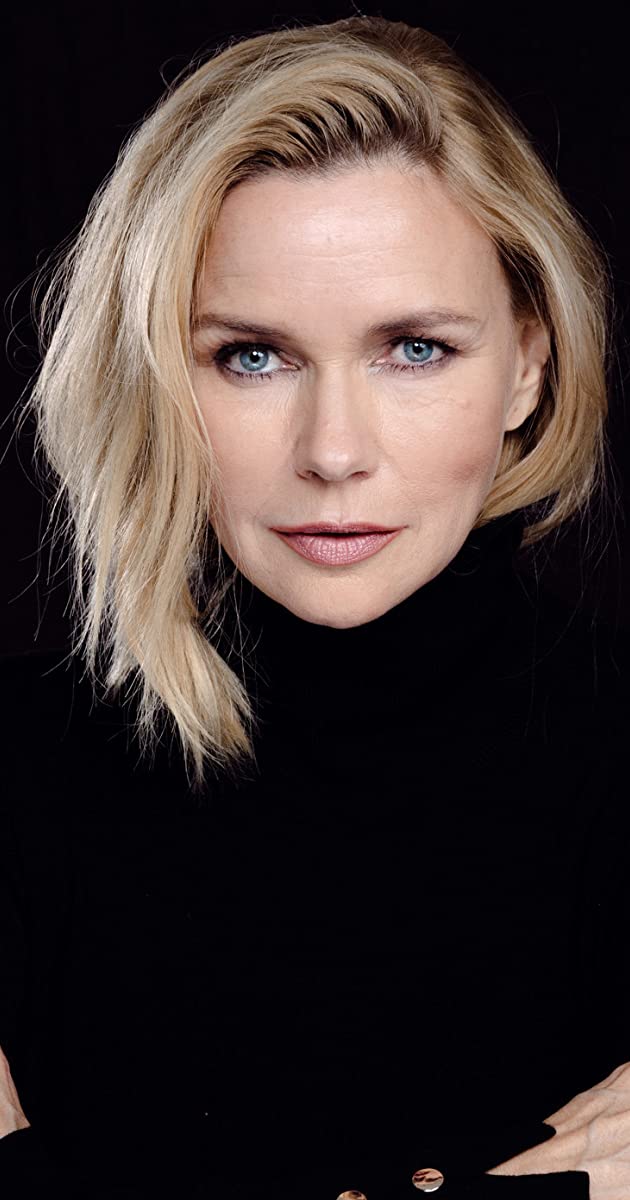