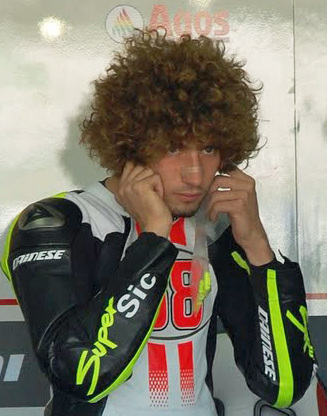 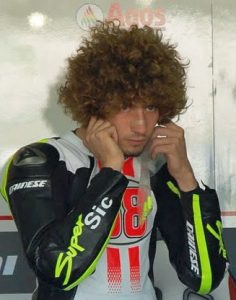 The Malaysian MotoGP was halted four minutes after the race began when Honda rider Simoncelli fell and was hit by Colin Edwards and Valentino Rossi. The 24-year-old Simoncelli had his helmet knocked off in the accident, which occurred when the Italian lowsided from his bike at Turn 11.

What happened to Marco Simoncelli?

Italian rider Marco Simoncelli has died after a horrific crash at the Malaysian MotoGP in Sepang. The race was stopped on lap two when Simoncelli’s bike veered across the track at turn 11 into the path of Colin Edwards and Valentino Rossi. The 24-year-old had his helmet knocked off and was hit by both other riders.

Who rode into Marco Simoncelli?

The crash occurred soon after the race began when the 24-year-old Honda rider’s bike veered across the track in Turn 11 and into the path of riders Colin Edwards and Valentino Rossi, who appeared to have hit him. Simoncelli’s helmet came off in the ensuing collision.

When was the last MotoGP death?

The last time a MotoGP rider died was in October 2011 when Marco Simoncelli sadly passed away following one of the most heart wrenching accidents in MotoGP history.

Marco Simoncelli was an Italian professional motorcycle racer. He competed in the MotoGP World Championship for 10 years from 2002 to 2011. He started in the 125cc class before moving up to the 250cc class in 2006. He won the 250cc World Championship with Gilera in 2008. After four years in the intermediate class, he stepped up to the MotoGP class with the Honda Gresini Team. Simoncelli died in an accident during the 2011 Malaysian Grand Prix at Sepang on 23 October 2011 after being run over following his own fall on track. Marco Simoncelli was born in Cattolica but grew up and lived in Coriano with his family since childhood. He started racing minibikes at the age of seven in his hometown of Coriano, moving on to the Italian Minimoto Championship in 1996 at the early age of nine. He won the Italian Minimoto Championship in 1999 and 2000 while also became the runner-up in the 2000 European Minimoto Championship. The following year, he stepped up to the Italian 125cc Championship and he won the title in his rookie year. In 2002, he competed and won the European 125cc Championship. 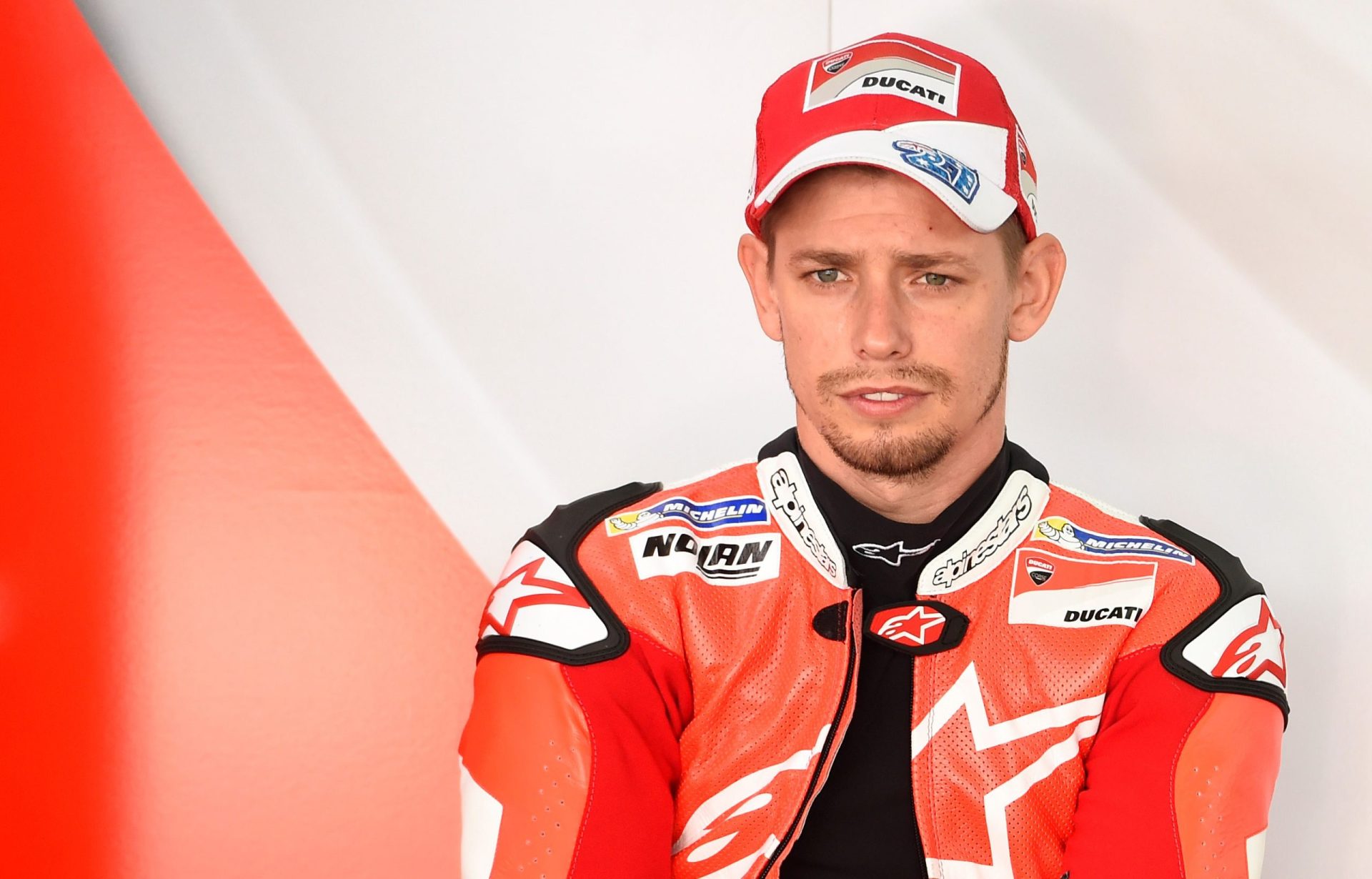 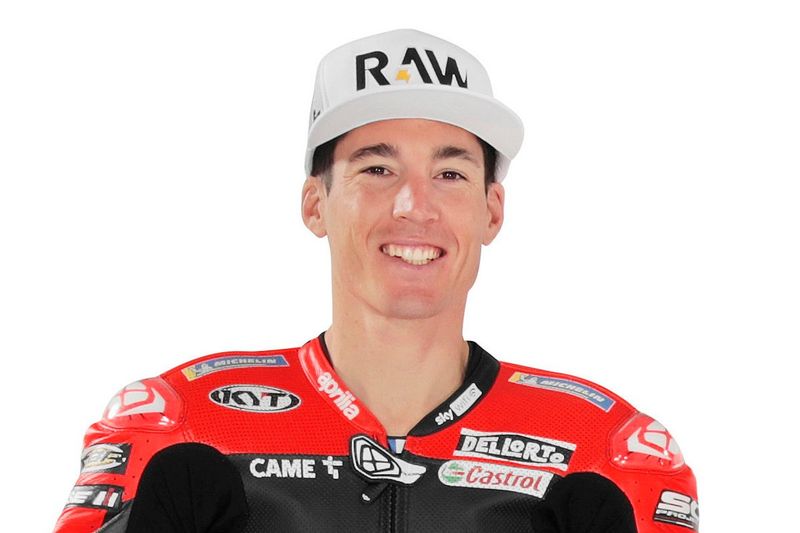 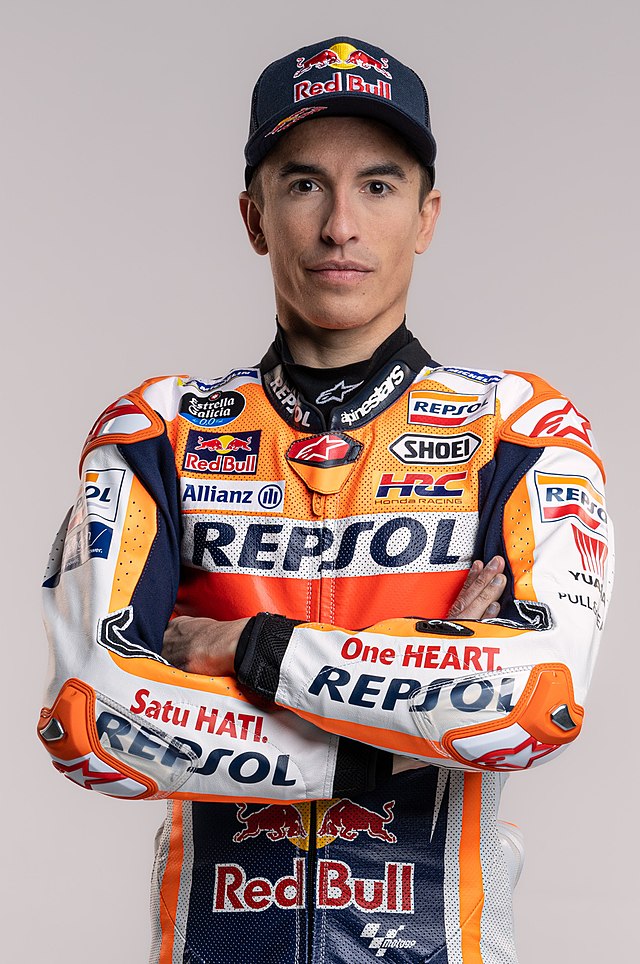 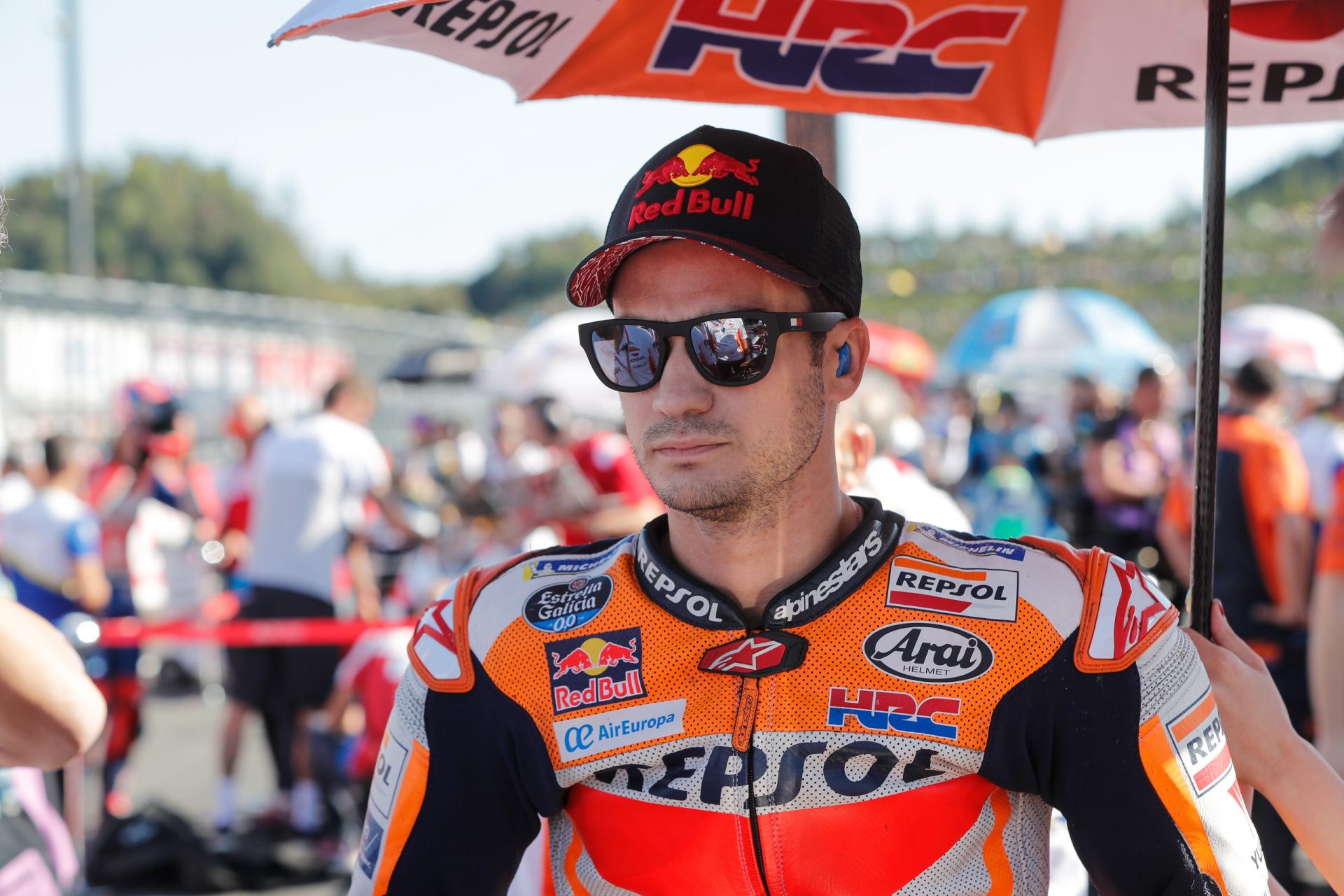 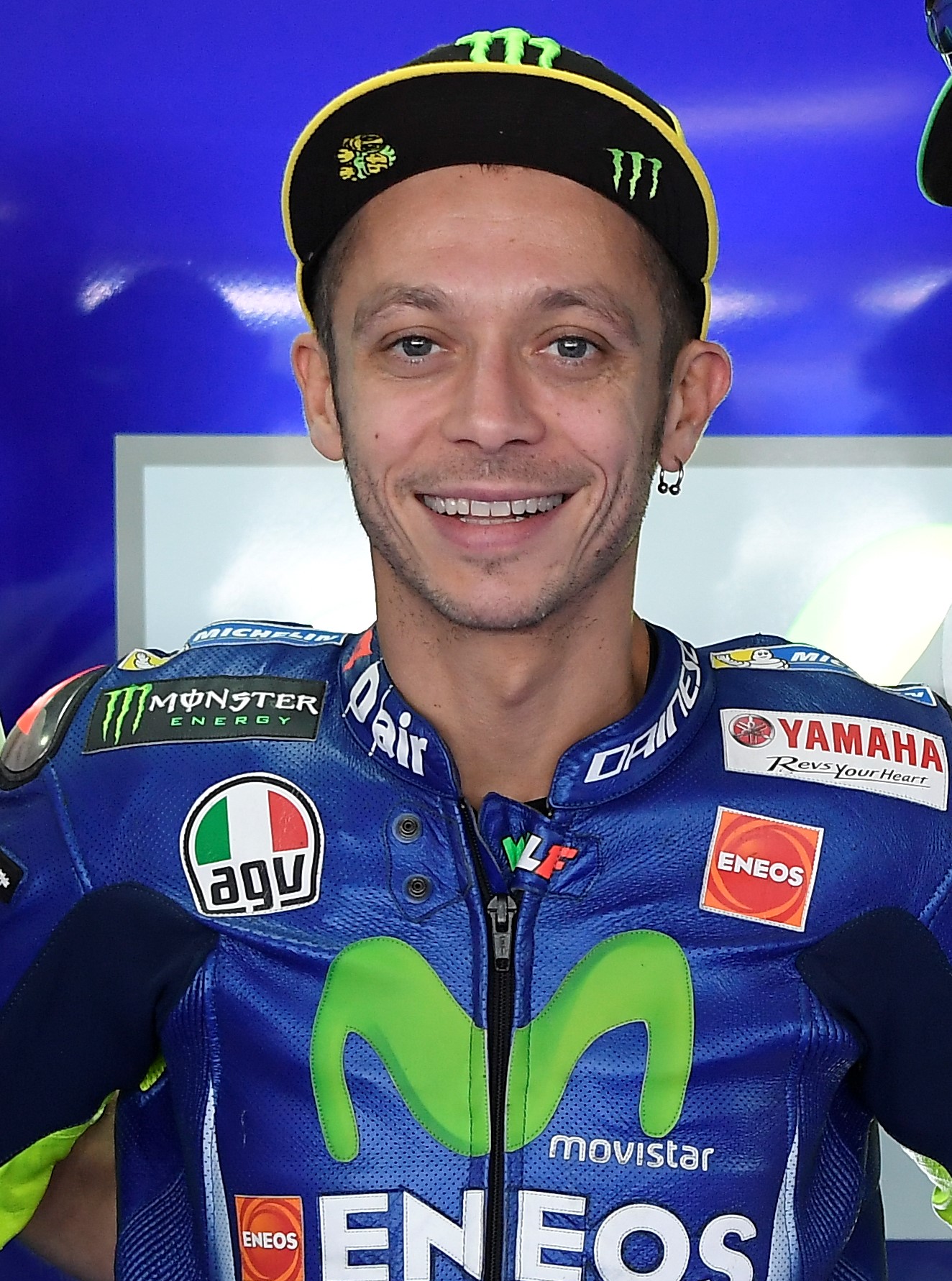