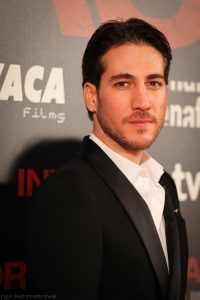 Alberto Ammann is an Argentine actor. He has played various roles in movies, television and theater, including the lead role in the Spanish movie Cell 211, which earned him a Goya Award for Best New Actor. Alberto Ammann was born in Córdoba, Argentina, son of journalist, politician, and writer Luis Alberto Ammann and his wife Nélida Rey. In 1978, at the age of one month, he moved with his parents to Spain, escaping from the last military dictatorship of Argentina, returning to the country in 1982. Years later, he returned to Spain to complete his studies. He studied acting in the school of Juan Carlos Corazza, as well as the Theater Seminary Jolie Libois, located in Cordoba. Ruben Andalor, Willy Lanni and Ricky Ceballos were among his teachers. In the 2009 Spanish film Cell 211, Ammann played Juan Oliver, a prison guard who gets mistaken for an inmate when the prison gets taken over by an inmate named Malamadre . He prepared for the role by talking to officers and prisoners. On 14 February 2010, at the XXIV Goya Awards, he won Best New Actor for his role in Cell 211. 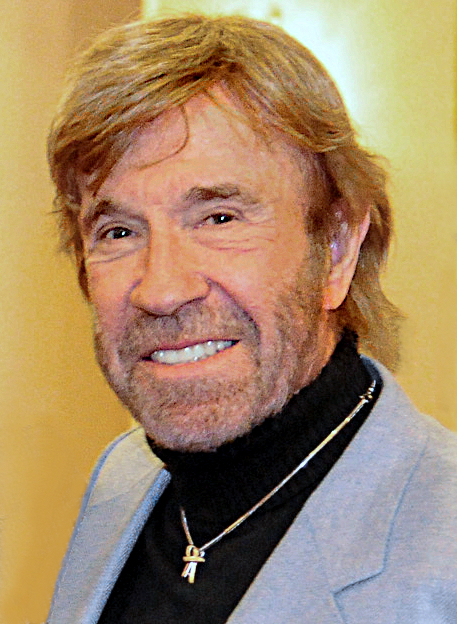 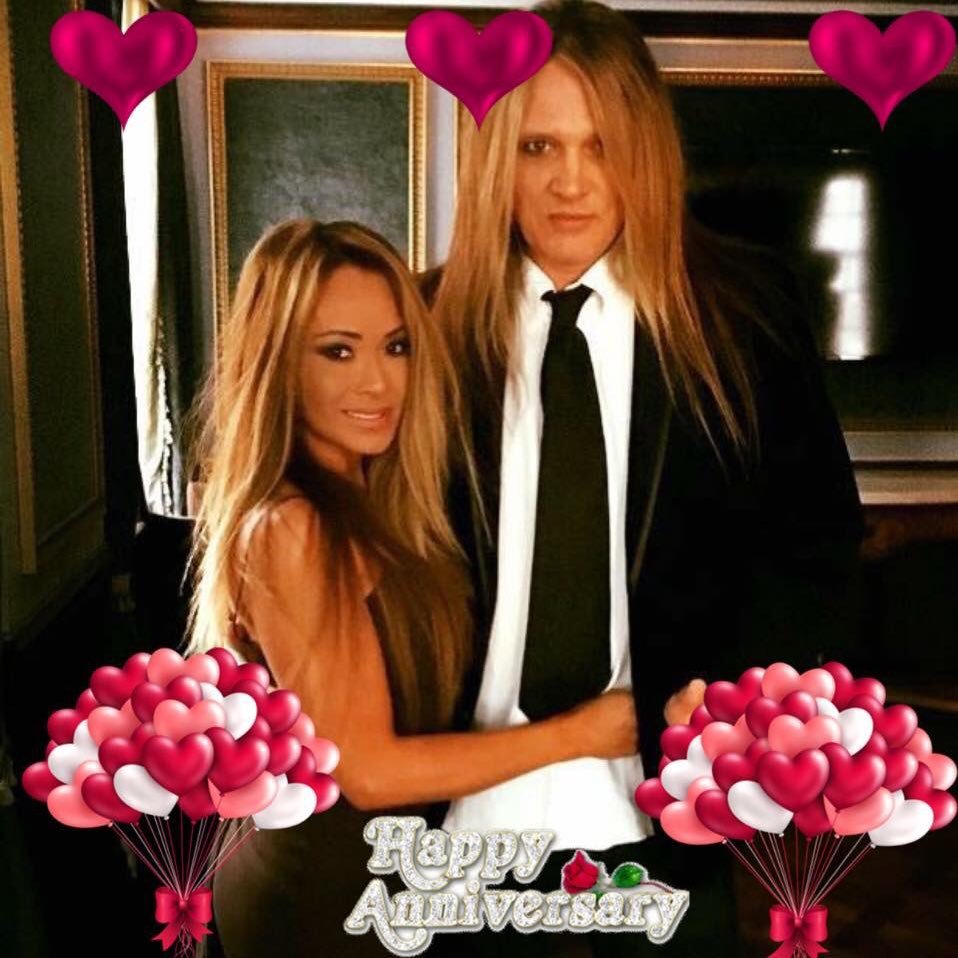 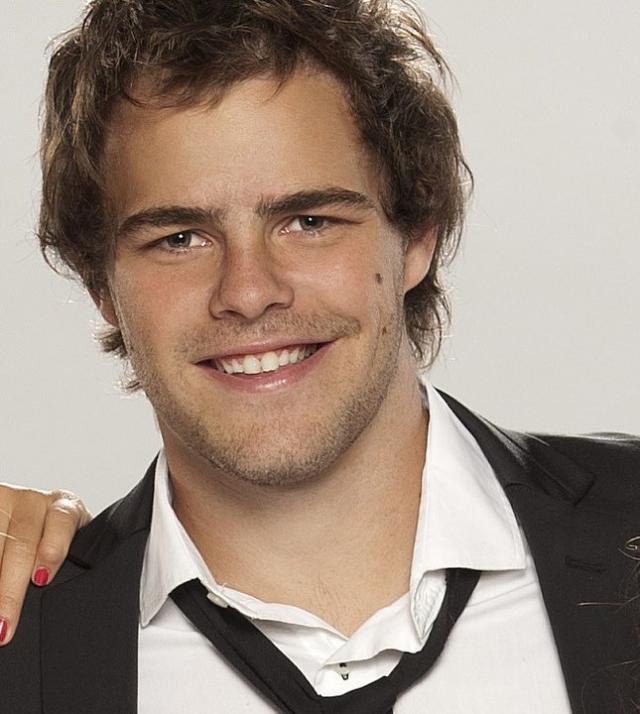 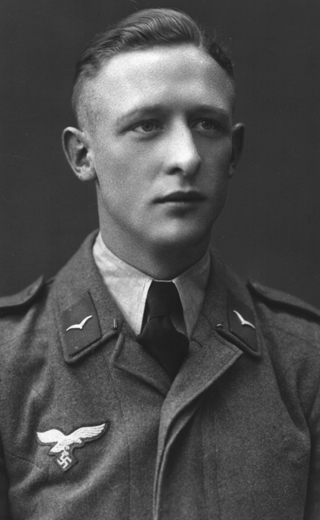 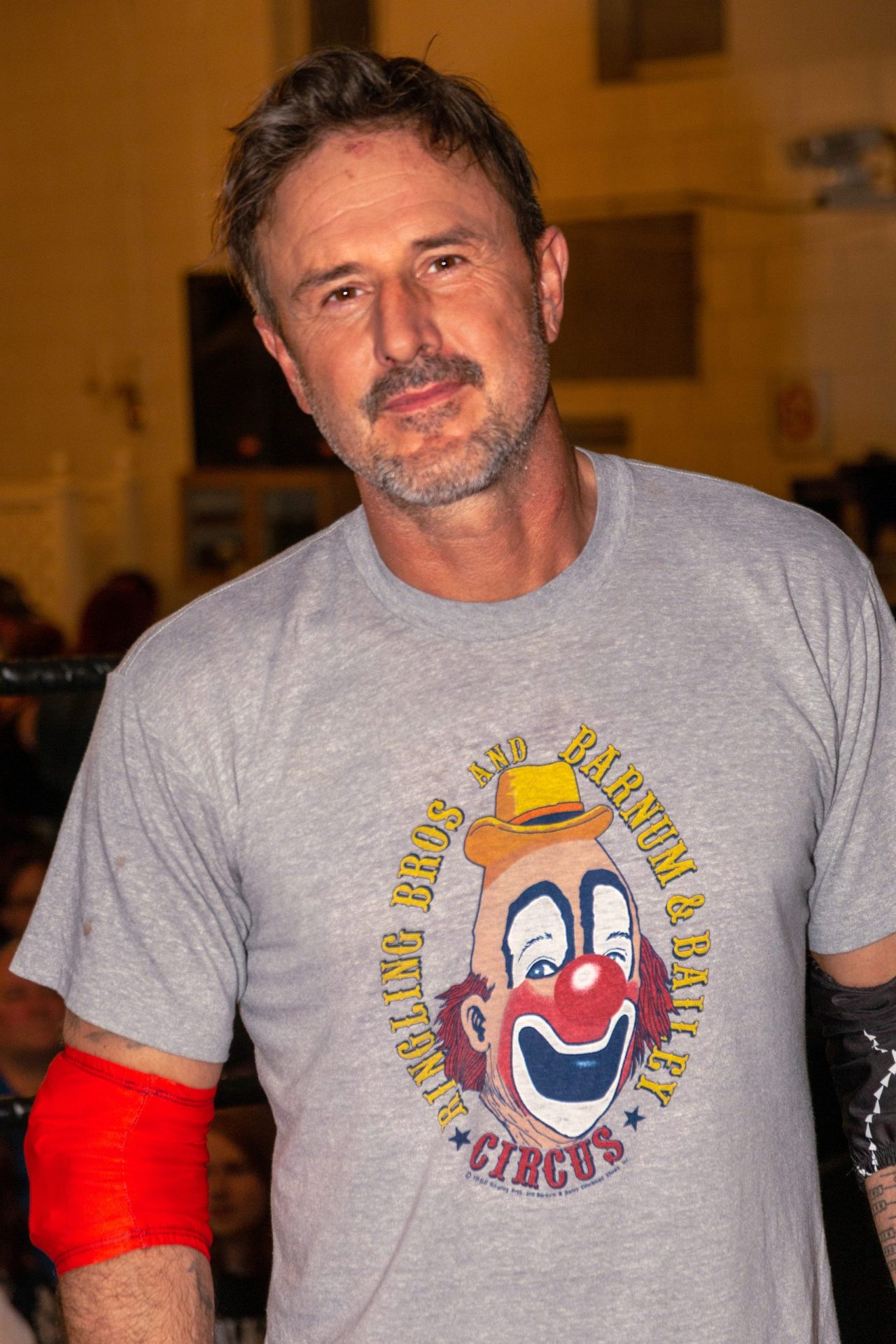 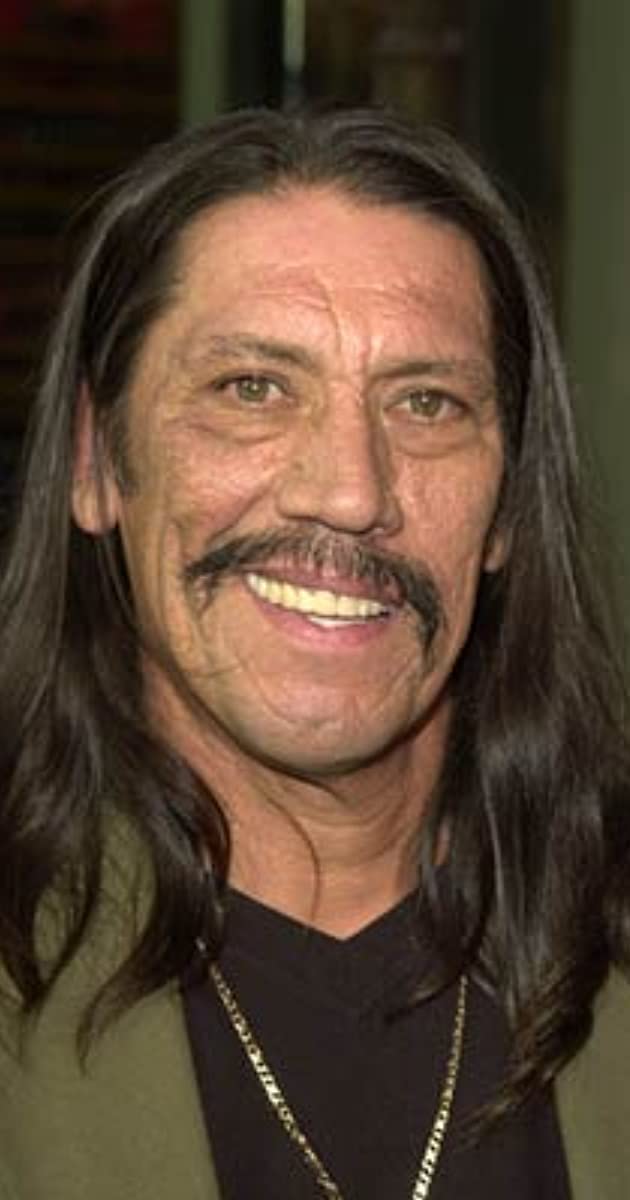